In 2017 and 2018, two players dominated the NBA by blackening the stats sheet every night: Russell Westbrook and James Harden. MVP for those two years, they did not yet know that they were going to play together again, in Houston, and in the meantime, they are engaged in a duel from a distance to find out who will release the biggest triple-double in history.

The two are not content to reach 10 assists and 10 rebounds since they accompany that by 40, even 50 points! Performances that the NBA had not seen for 40 years. But this evening in January 2018, James Harden had done even better by completing a triple-double to 60 points!

This is a first in the history of the league since Russell Westbrook previously held the record with 57 points. For his part, “The Beard” had stopped at 53 units at Madison Square Garden on New Year’s Eve. But James Harden is not content with this feat since he seizes the points record of a Rockets player at the same time, erasing Calvin Murphy from the shelves of the franchise at the same time. A Calvin Murphy become a commentator, and present in the room to witness this feat.

The performance was all the more valuable as it had truly allowed Houston to get rid of a catchy Magic. The hero of the evening had to plant 18 points in the last quarter, including six in a row to make the difference 4 minutes from the end when the two teams were tied.

Involved in 86 points for his team!

« It’s a nice feeling he reacts soberly at ESPN. « I try to have an impact every night, in any way. Whether it’s scoring, rebounding, passing or stealing, it doesn’t matter. And tonight, I guess I did everything. »

The detail that makes this kind of evening legendary: his friend Bobby Brown had sent him a message before the meeting to tell him to get the 60 points… 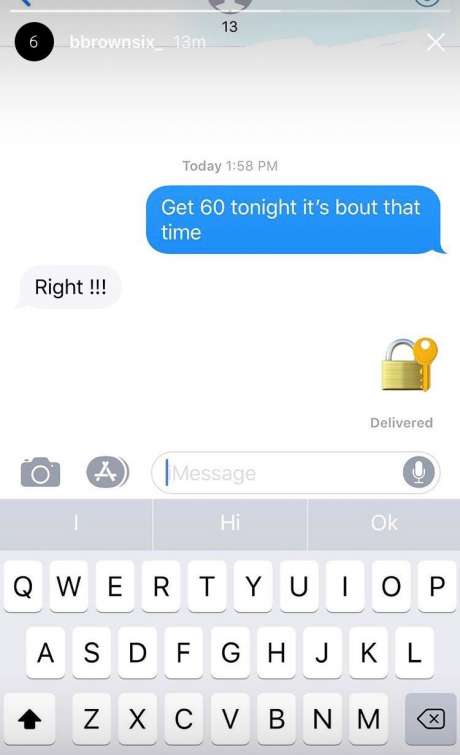