YouTube will be testing a new feature with a small group of users. Namely the removal of the “dislike” counter, materialized by a thumb turned down. 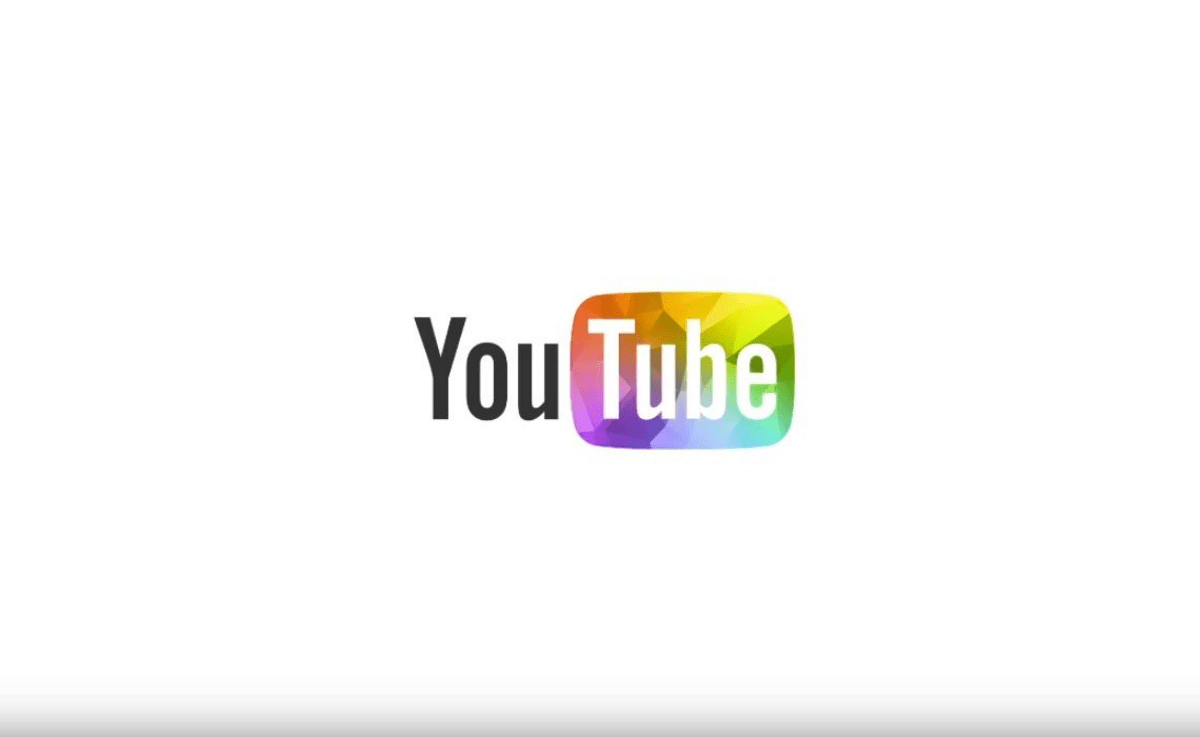 By posting a video on the YouTube platform, content creators inevitably face criticism from the community. The latter can then be expressed in the comments section to express a point of view, or leave a “Like” or “I don’t like”, materialized by a thumb turned up and down, respectively.

This “Like” system, which can be found today on all social networks, would however have a more or less negative impact on the well-being of YouTubers, indicates Google, which is based on user feedback. . In reality, the “I don’t like” counter would play a particularly harmful role.

Based on this premise, Google has thought about a way to meet the expectations of its content creators, and is thus testing a new functionality with a handpicked group of people. The idea: remove the “Dislike” counter. Please note: this “Dislike” button does not disappear. Only the number of “I don’t like” is removed.

👍👎 In response to creator feedback around well-being and targeted dislike campaigns, we’re testing a few new designs that don’t show the public dislike count. If you’re part of this small experiment, you might spot one of these designs in the coming weeks (example below!). pic.twitter.com/aemrIcnrbx

The YouTuber behind a video, however, still has access to the “Dislikes” number on his YouTube Studio page. In short: only the “likes” are publicly displayed, thus stemming a potential targeting campaign of negative opinions, argues on the side of Mountain View.

A trend that is emerging?

This type of approach is not innovative. Instagram had also been tempted to such an initiative, but in an even more drastic way: purely and simply to delete the likes, so that Internet users focus more on the content posted than on the popularity of the publication.

Regarding Google, nothing says that this novelty will be deployed on a larger scale. This test phase is primarily used to collect feedback.