All good things come to an end and so does support for some smartwatches. We now learn that Samsung’s 2021 smartphones could thus become incompatible with some relatively old Galaxy Gear. 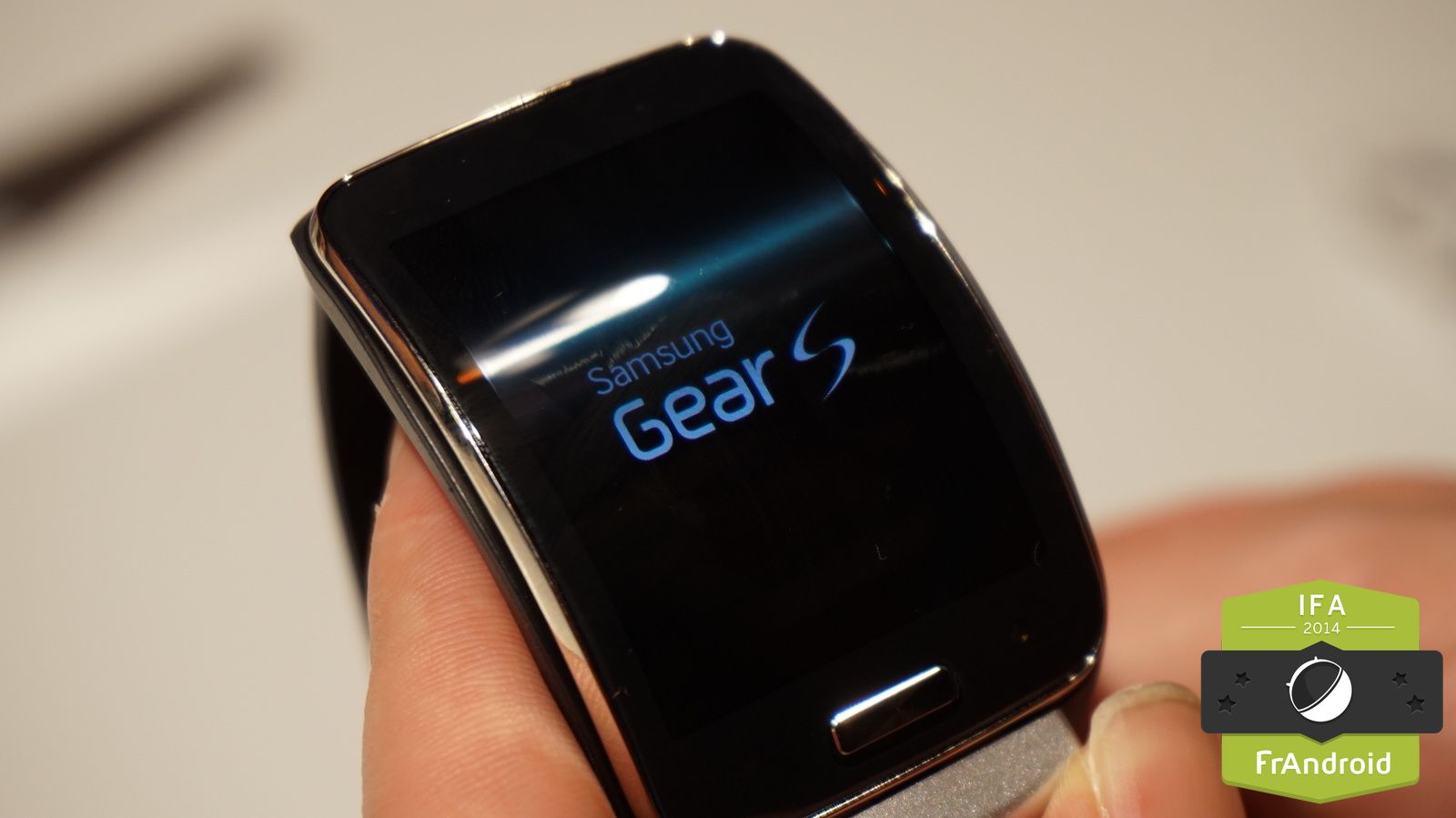 The Samsung Gear S, presented in Europe in the halls of IFA 2014, could soon be among the models no longer supported by Samsung // Gamesdone: Frandroid

Are you the type to keep your devices for a long time? If you still have an old Galaxy Gear on your wrist, note that its support may be running out soon. According to Android Police, Samsung would indeed plan to end support for several of its old connected watches, rendering them largely inoperative with its next smartphones.

Among the models mentioned, the Galaxy Gear, Gear 2 and Gear S, but also the Gear Fit and Galaxy Gear 2 Neo. These relatively old models were all launched almost 6 years ago… and have therefore all benefited from a longer support life than most Android smartphones.

Samsung is about to make a dark cut

It’s a notification that appeared in the app Samsung Members which puts on the track of an end of support for the models listed above. Clearly, the smartphones that Samsung will launch in 2021 will probably no longer be compatible with these watches, resulting in limited functionality and a greatly reduced experience in terms of software. If you still use one of these watches and you weren’t planning on changing your smartphone next year, you should still be able to continue using them normally until you change your mobile again.

It’s unclear why Samsung appears to be on the verge of ending support for these five older smartwatches, especially as the Galaxy Wearable app (formerly Samsung Gear) could virtually continue to support them. If this stop of support is confirmed, the explanation could be of a technical nature (the world of wearables has changed a lot in 6 years), but it could also be a simple call from the foot of Samsung to change smartwatch at the same time as smartphone in 2021.