After Android smartphones, the RATP application is enriched with the possibility of directly purchasing transport tickets, Navigo packages and tickets, on iPhone. But you still can’t use your apple device to circulate … 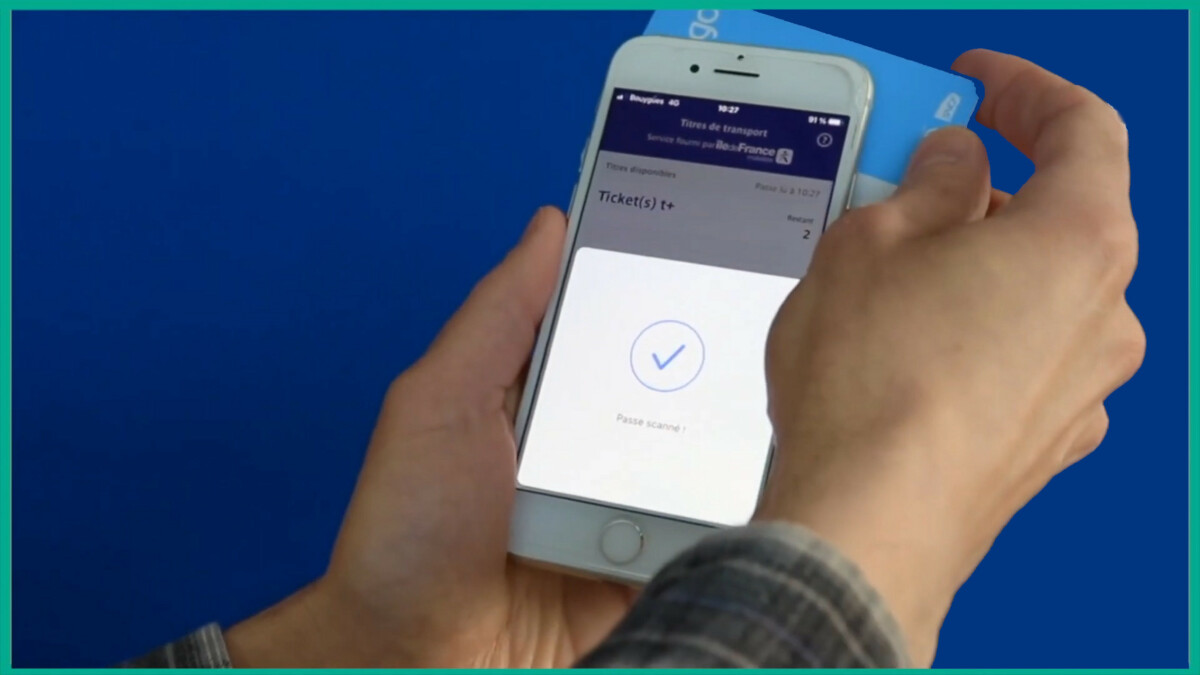 Ile-de-France iPhone owners will be delighted. No need to download several applications to top up your Navigo pass or buy your tickets. From now on, the RATP application centralizes all information and services.

Until now, you had to go through the IDF Mobilités application (Vianavigo) to manage your transport tickets, pay for them and recharge your package with NFC using your card. After Android users, iPhone owners have recently been able to take advantage of it.

Generalize use with a widely used app

Since the majority of travelers have the RATP app, the Paris transport authority has deemed it more appropriate to offer the payment service within its product. This was already the case since November 2019 on Android, but Apple had procrastinated before giving its agreement, citing questions of protocol and data security. 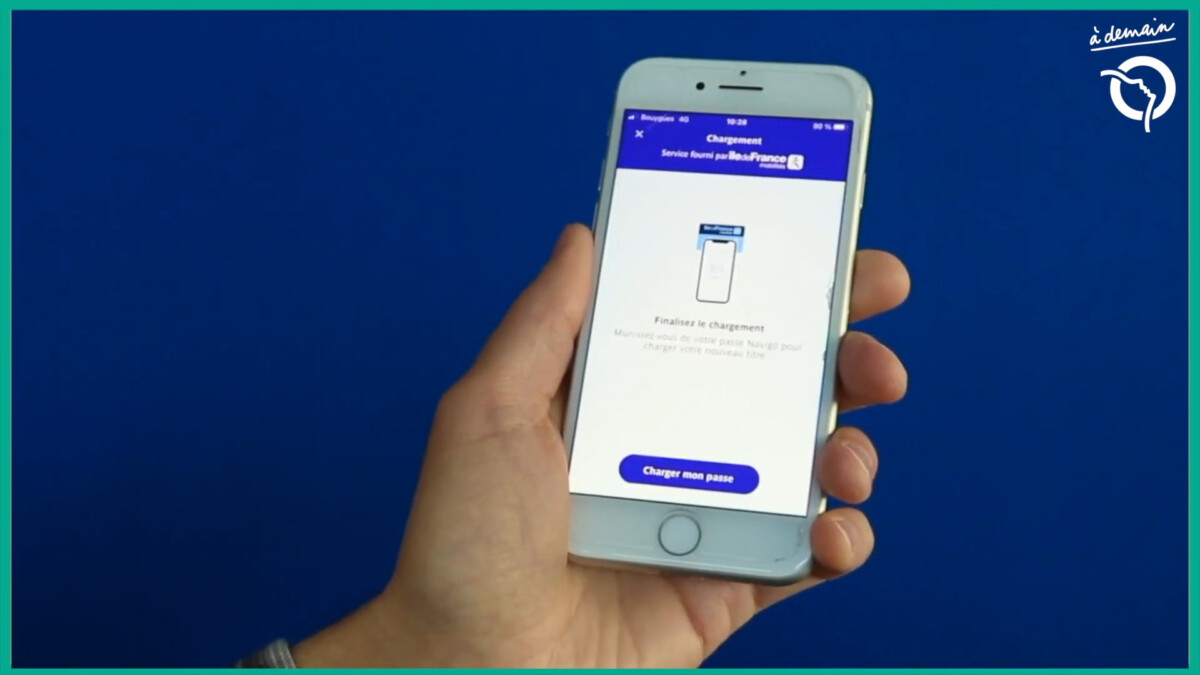 Reload your Navigo pass with the RATP app with an iPhone // Gamesdone: RATP

By updating the application, you will see a “Tickets” icon appear at the bottom right in the form of a metro ticket. This will allow you to recharge your Navigo Forfait pass (day, week, month), to pay for your t + tickets or OrlyBus and RoissyBus tickets on the Navigo easy pass, all directly from your home.

The function remains available within the Île-de-France Mobilités application. But its addition to the RATP service aims to generalize it to limit expectations at the counters. On the other hand, the iPhone still cannot be used as a transport ticket as is the case with some Android smartphones.

How to top up my plan with the RATP app on iPhone?