Android users no longer need to envy the simplicity of pairing AirPods on iOS: with the new version of its Fast Pair system, Google now offers a remarkably simple connection experience on some headphones. 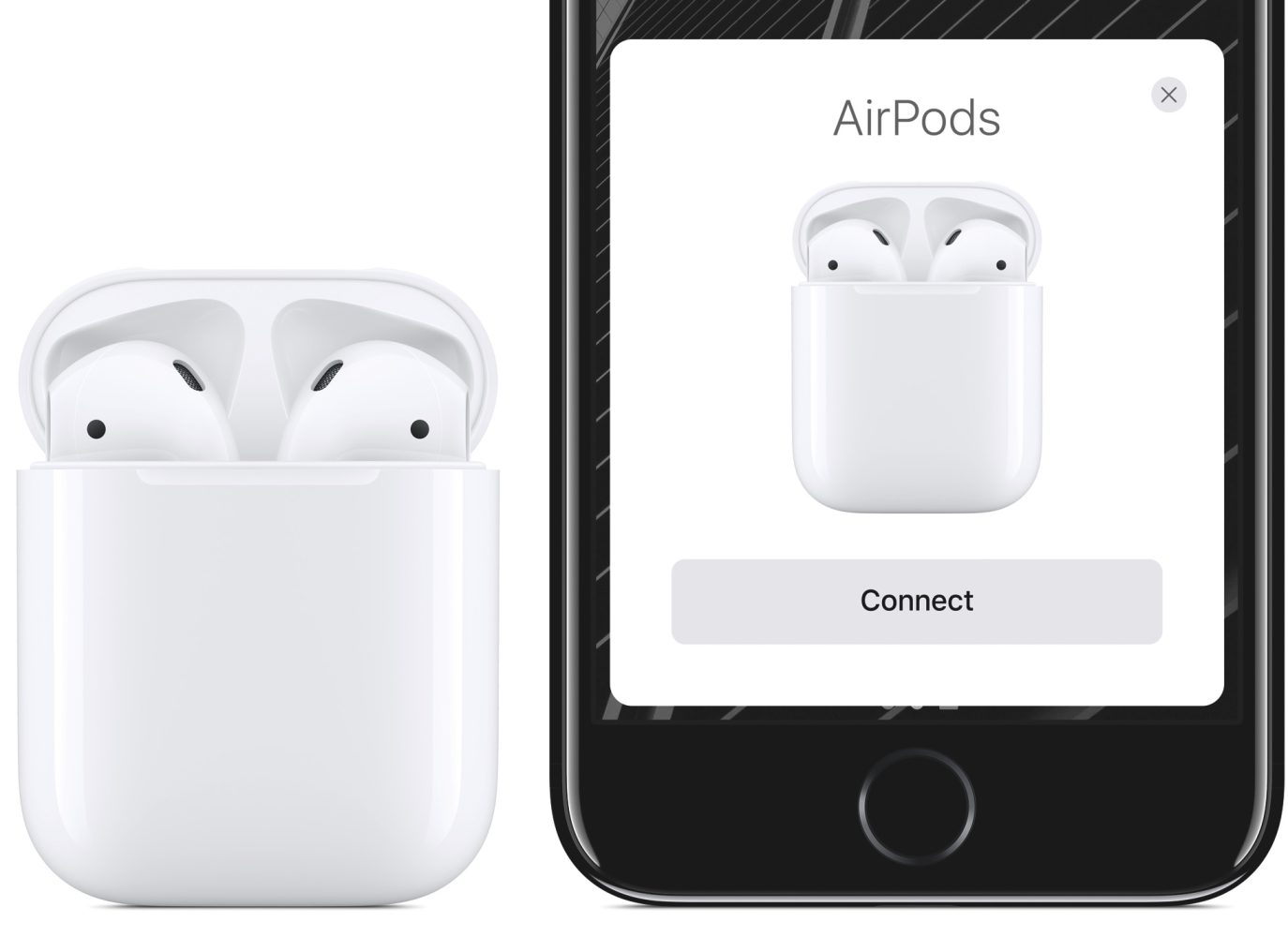 Some Android headphones will now be as easy to pair as AirPods // Gamesdone: Apple via 9to5Google

As long as you have recent and compatible Bluetooth headphones (such as the Pixel Buds), the initial pairing to your Android smartphone will now be able to be done in one click, with interface elements very similar to those offered by Apple since l advent of AirPods. Clearly, all you have to do is click on the pairing button on the case of your headphones and place it near the mobile so that a window is displayed at the bottom of the home screen, with a representation of the device.

Then all you have to do is click on “Connect” and let Android do it. As 9to5Google specifies, once the connection is made, new elements appear, allowing you to either close the window or access the settings.

Fast Pair is improving (by copying to Apple)

This way of pairing new headphones was discreetly introduced by Google, which did not make any particular publicity … probably because of its very close proximity to the iOS system, from which it is directly inspired. This new window presumably rolled out somewhere in November, or a little earlier, and builds on the Fast Pair system Google has been using since 2017 on Android. Until now, the latter was content to display a simple notification tile during the initial pairing of Bluetooth headphones, so the new system now relies on a more prominent window.

However, Google does not fully take over the iOS window system specific to AirPods (and other headphones or headsets equipped with an H1 chip, such as Beats products). After the first pairing, the indications specific to the battery levels of the case and the headphones always use a classic notification tile. Same thing when it comes to pairing accessories again, especially on an Android smartphone or tablet already connected to your Google account.