In a new update rolled out for WhatsApp beta testers on Android, WABetaInfo has unearthed two new features under development: use facial recognition to open its app and join a group call after missing it. 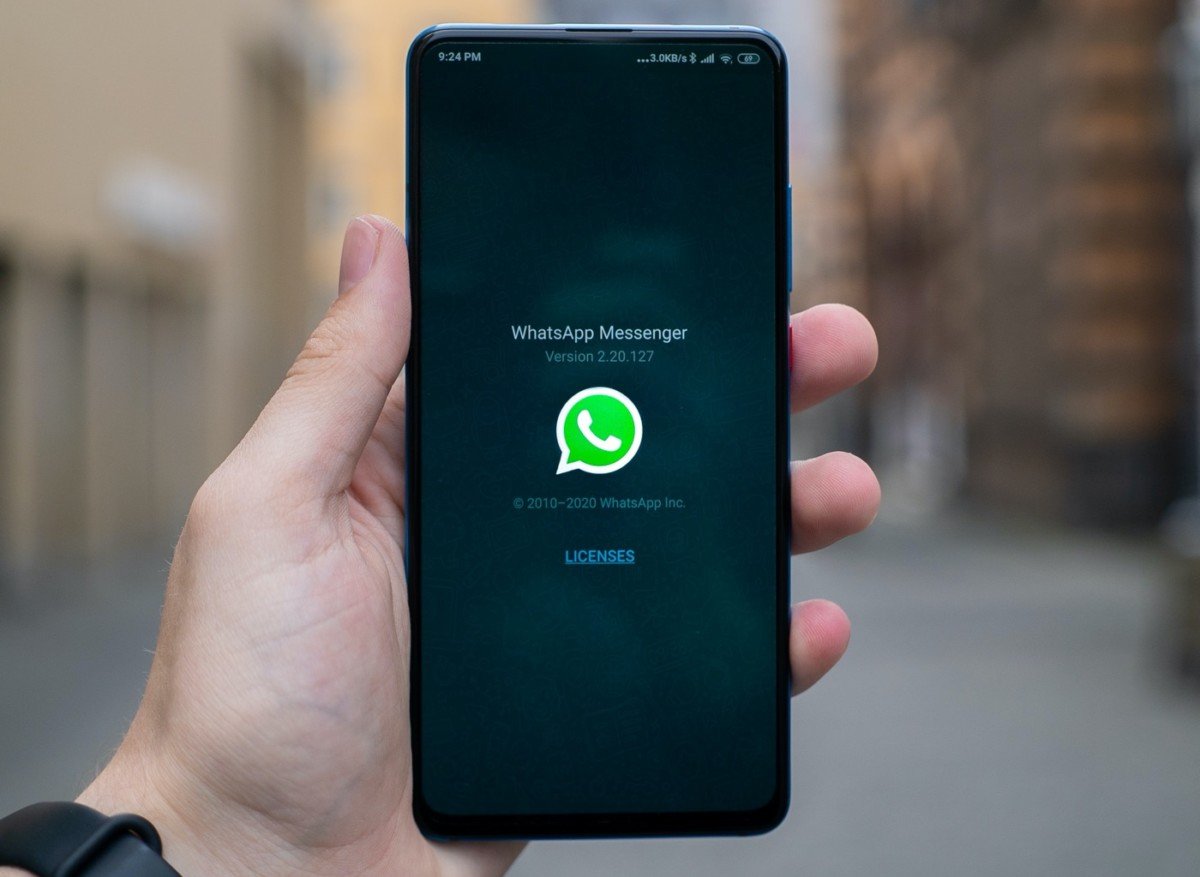 In the next few months, WhatsApp will welcome a whole lot of new features that are as promising as they are interesting for users: multi-device should, for example, be the order of the day, as should the launch of video and audio calls on the Web version of the platform. To these future features will be added two other improvements recently spotted by WABetaInfo, customary.

Facial recognition on the way

The media radars took a look at the latest update 2.20.203.3 intended for beta testers of the service. Here, only Android users are concerned, since Facebook messaging has only focused on its application running on Google’s mobile OS. The first novelty concerns the security of the platform, which will support facial recognition in the future. 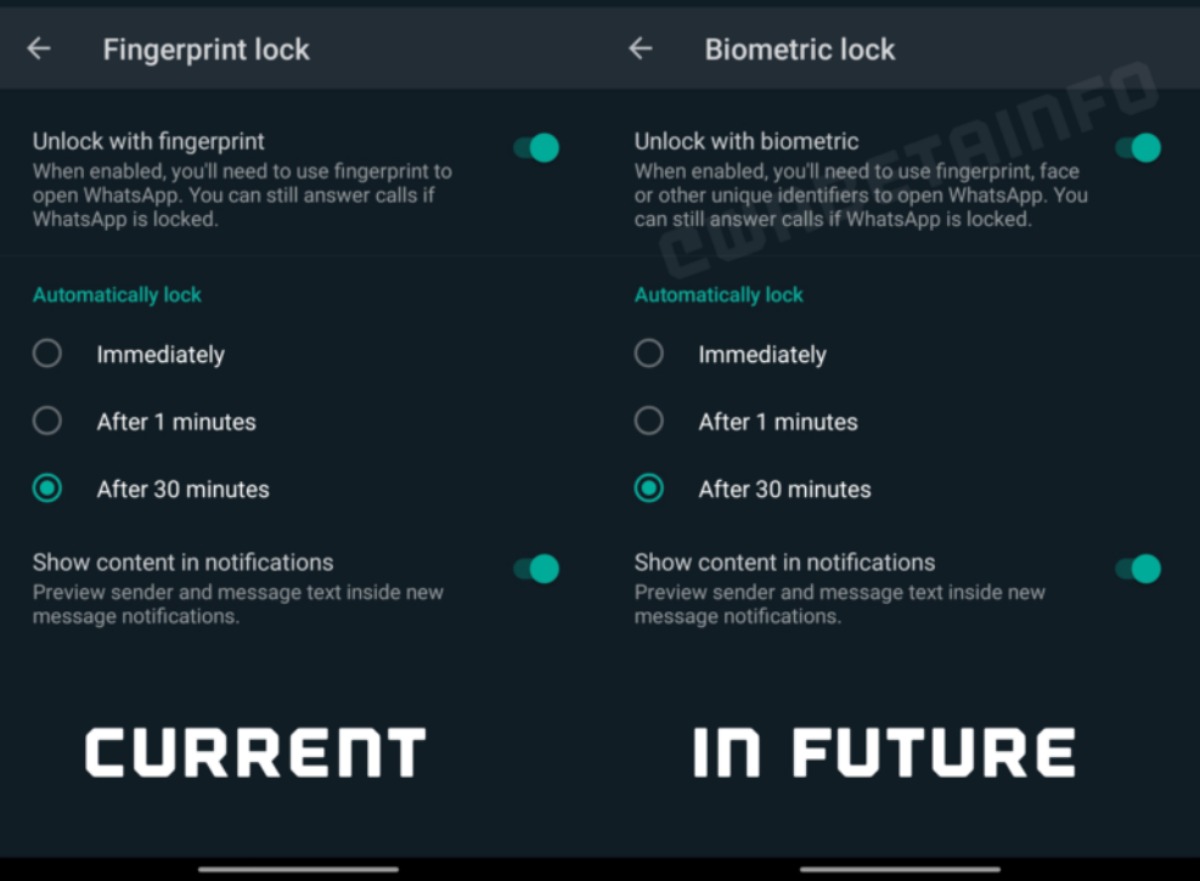 While owners of an iOS device already have access to it through FaceID, Android users still didn’t. The latter will therefore be able to open the application no longer with the fingerprint sensor, but with facial recognition provided that their mobile device has a sensor provided for this purpose.

Also, WhatsApp should also give you the option to join a group call after missing it because it is unavailable at the time. Example: A caller invites you to join an audio conversation of four people. Problem, you are busy and unable to participate. On the other hand, if the conversation is still in full swing fifteen minutes later, then you can join in the fun. in the aftermath.