IPhone owners residing in Île-de-France can almost take transport as easily as their Android counterparts. It is now possible for them to use their Apple smartphone to dematerialize part of the uses of the Navigo pass. But not yet for the most part. 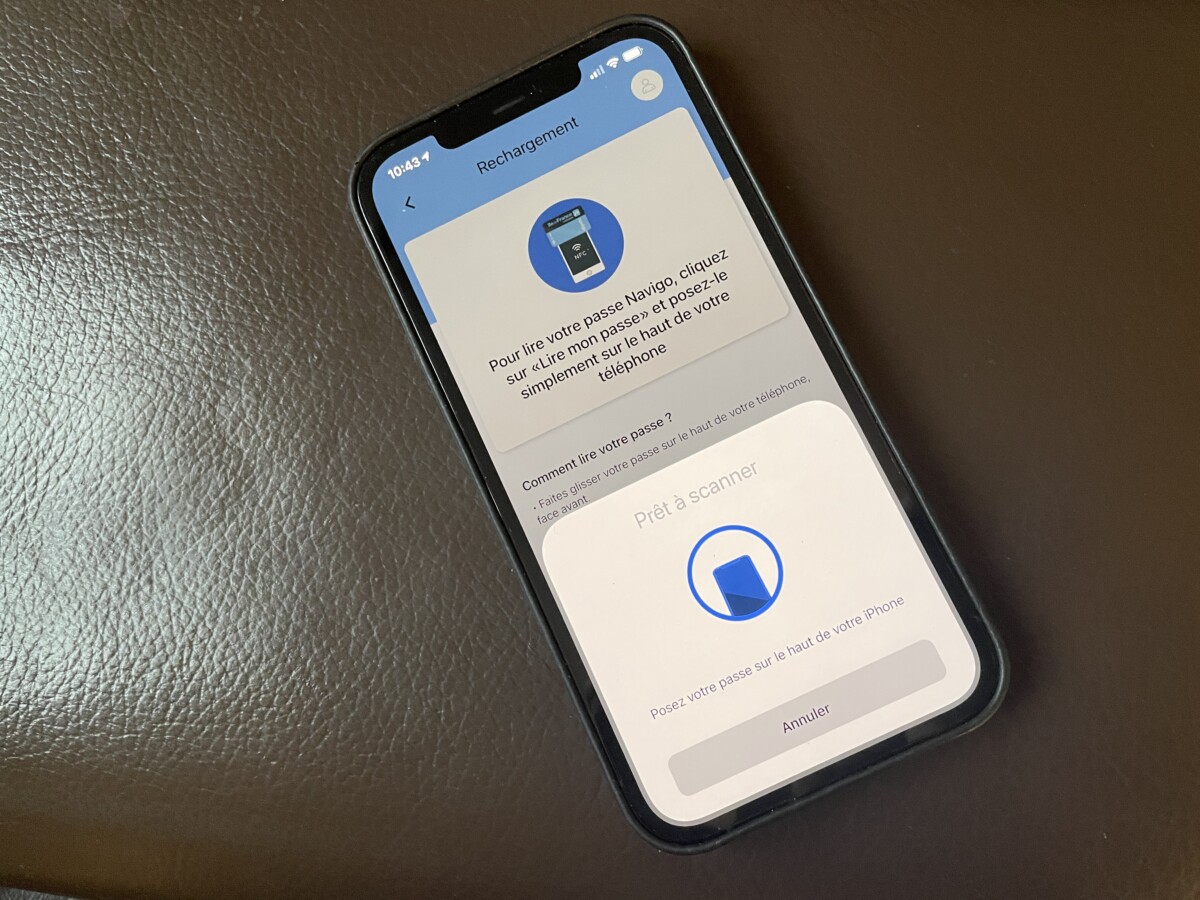 You can now top up your Navigo pass with your iPhone

Finally ! After more than a year and a half of negotiations, Apple has finally given up a little ballast with Île-de-France Mobilités, the organization that manages transport in the region and, since January 13, the iPhone slowly sees the dematerialization of Paris region transport tickets. But slowly …

On the Île-de-France Mobilités app (which has abandoned its name of Vianavigo for the occasion), it is now possible to top up your Navigo pass from your iPhone, in addition to obtaining information on the state of the traffic, works, to find your route or alternative transport solutions, etc.

How to top up my Navigo pass on iPhone?

You must first have made the last update of the application. A “Purchase” tab now appears and this is where you can buy and top up your ticket.

Note that the oldest Navigo passes still in circulation do not work with the app. They do not embed the necessary NFC chip.

Likewise, not all iPhones are compatible. If the models from the iPhone 7/7 Plus make it possible to take advantage of it (with iOS 13 or later), the iPhone XR and XS / XS Max are not yet supported, specifies IDF Mobilités.