A new report to be greeted with great caution puts the Xiaomi electric car project back on the table. A month ago, the brand had in any case not officially denied the rumors on this subject. 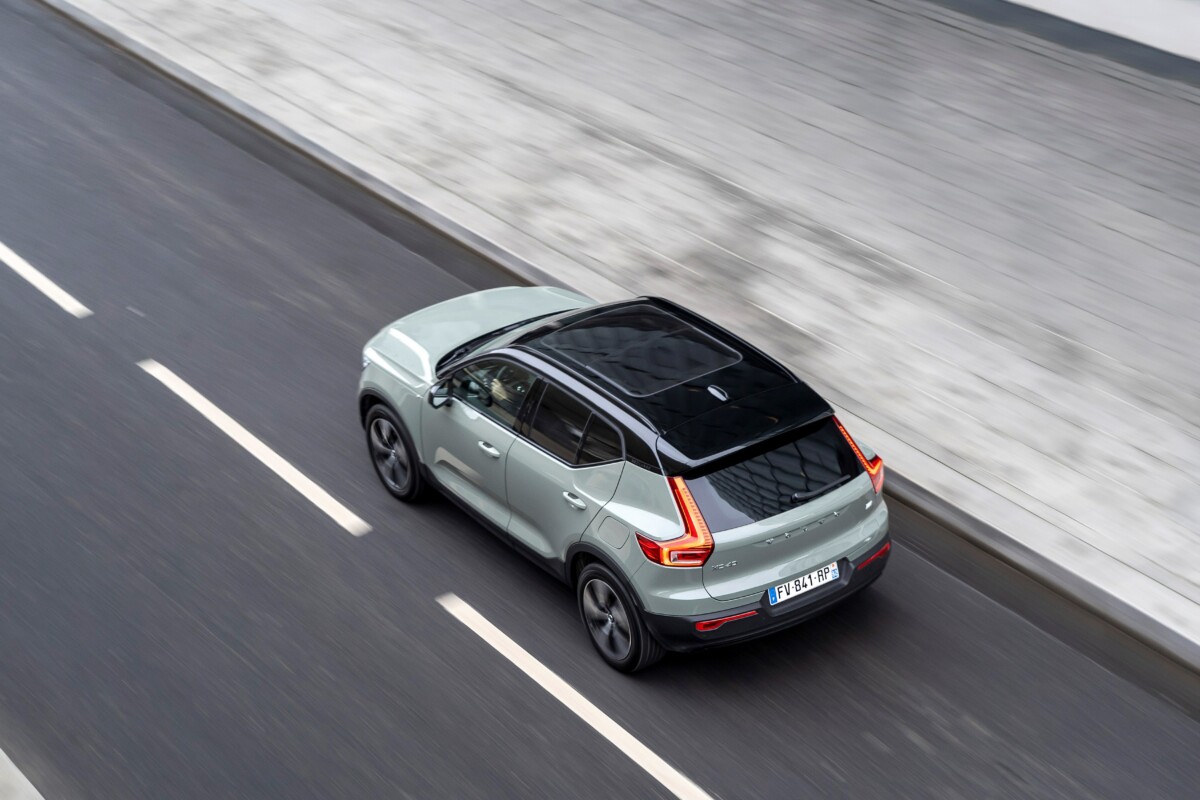 The end of 2020 and the beginning of 2021 were marked by countless rumors related to electric car projects. Apple was particularly in the spotlight, followed from mid-February by a certain Xiaomi. A rumor carried by a Chinese media suggested that the manufacturer was also seeking to develop its trendy vehicle.

Xiaomi did not close any doors

A few days later, the firm of the Middle Kingdom decided to respond by means of an official press release. “Wait and see”, one could read, which one would translate here by “Patience…”. In other words, Xiaomi neither confirmed nor denied the noise from the corridors, and therefore left the door open to a potential project in this area.

The case comes back again with a new report published by the Chinese media 36KR, and relayed by Gizmochina. We will not stop repeating it: the elements mentioned must be taken with a grain of salt. According to the report, which would rely on investors close to CEO and founder of the company Lei Jun, such a project would be on the menu.

Xiaomi would not target just any segment: the mid-range and high-end, with a full paraphernalia of on-board technologies. Lei Jun, who would head the project in person, would have also met the boss of the Chinese group NIO, specializing in the manufacture of connected vehicles.

Other interviews with important players in the sector – but still from China – would also be on the program in the coming months. The calendar, in fact, would provide to start the development of the vehicle as early as this month, or then next month. But once again: caution remains the watchword on this still hazy dossier.