With its e-Vino scooter, the famous manufacturer Yamaha is seeking to appeal to city dwellers looking for an affordable electric solution, which however remains technically limited in order to offer high-end characteristics. 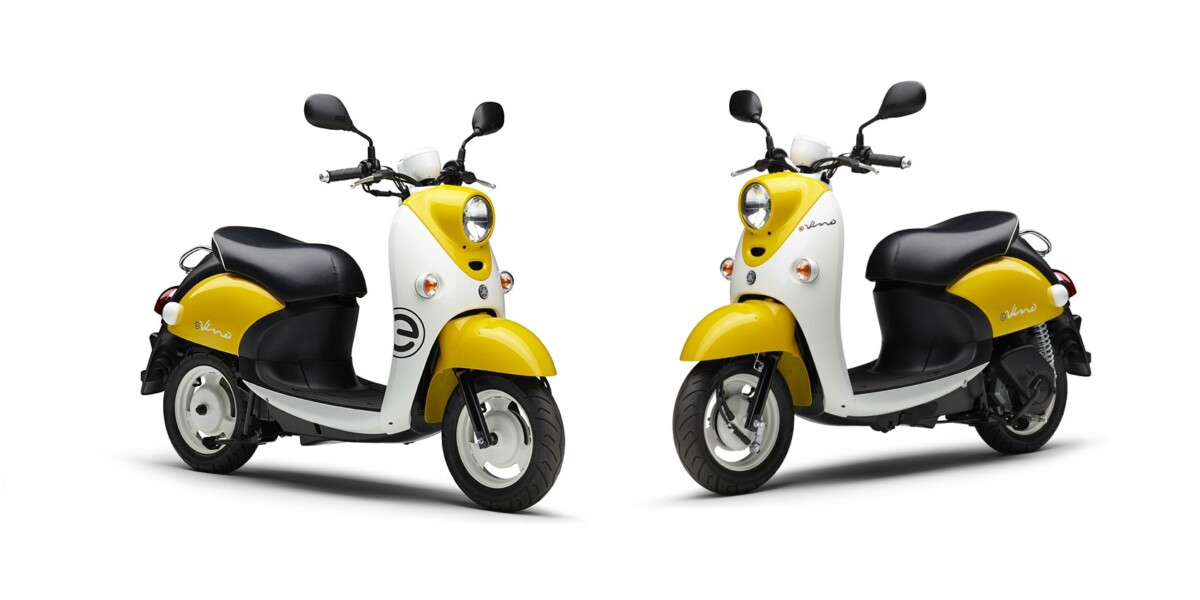 Yamaha is positioning itself slowly but surely in the niche of electric mobility. After having set his sights on plugged-in mountain bikes in 2018, followed a year later by a partnership of choice with the specialist in electric scooters Gogoro and two new electric scooters presented at the Tokyo Motor Show, the Japanese manufacturer continues its momentum with the e-Vino.

This electrified scooter with very round shapes primarily targets city dwellers looking for a cheap solution to get around town. This 68 kilo machine – 74 kilos with its 500 Wh battery – indeed claims 29 kilometers of autonomy only, or 58 kilometers with a double pack. That’s little or even less than some high-end electric bikes.

Just for the city

As the specialist site Electrek points out, the aforementioned range of action was calculated from a precise test protocol, during which the scooter was traveling at 30 km / h with a driver weighing 55 kg. In reality, the autonomy should therefore be less than that announced by the Japanese firm. 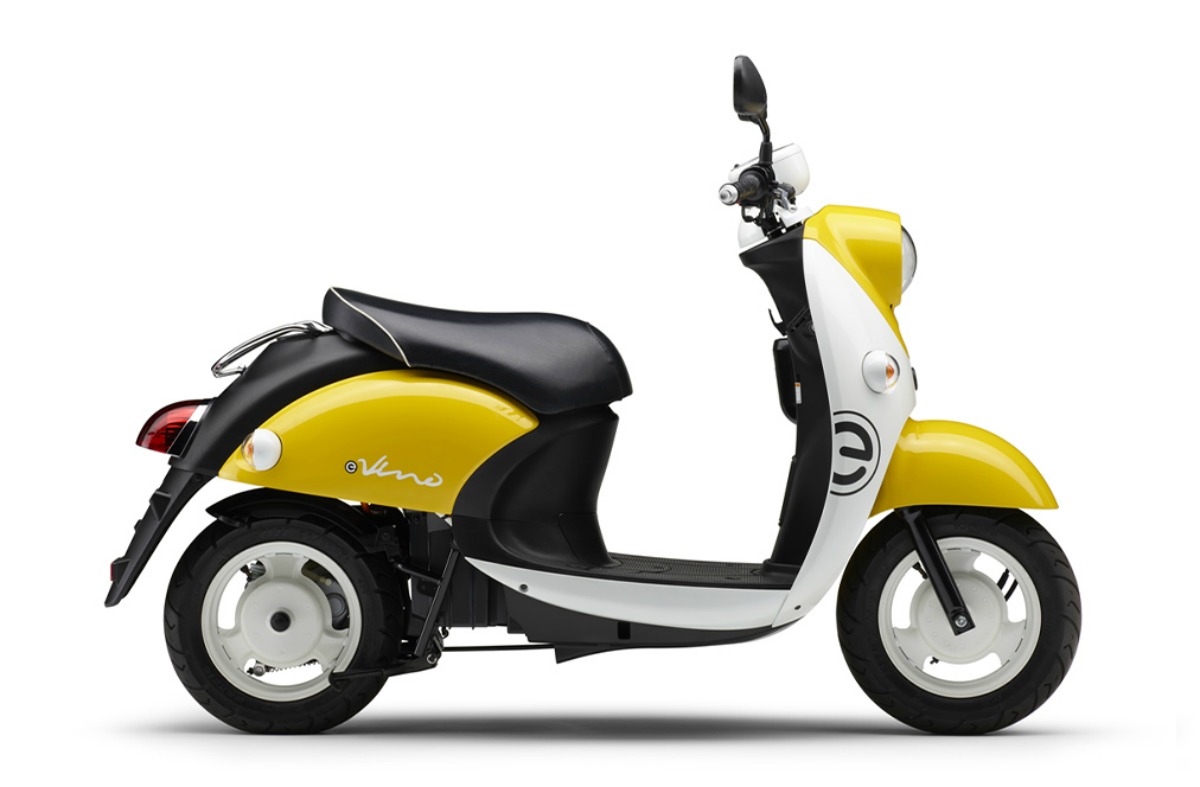 Obviously, the e-Vino is therefore intended for exclusively urban use, which is more in view of its 580 W engine, which gives it a maximum speed of 44 km / h. To climb hills that are a little too rough, a boost mode lasting thirty seconds is available to deliver more power.

An LCD screen delivering the main driving information is also part of the user experience, while the removable battery – convenient for recharging at work, for example – recharges in three hours. The e-Vino electric scooter is currently making its debut in Japan only, but could also enter other markets.

The vehicle has indeed received a European patent, which suggests an imminent launch in the old continent. In the Land of the Rising Sun, e-Vino is sold for 259,600 yen, or around 2,112 euros excluding tax. A very affordable price which places it as one of the cheapest electrified scooters on the market… but which remains more expensive than the Xiaomi range.