Xiaomi announced on Wednesday the new Xiaomi Mi Vacuum Pro, a robot vacuum cleaner that will hit the market with some features that make it interesting like a ToF camera and an RGB camera. 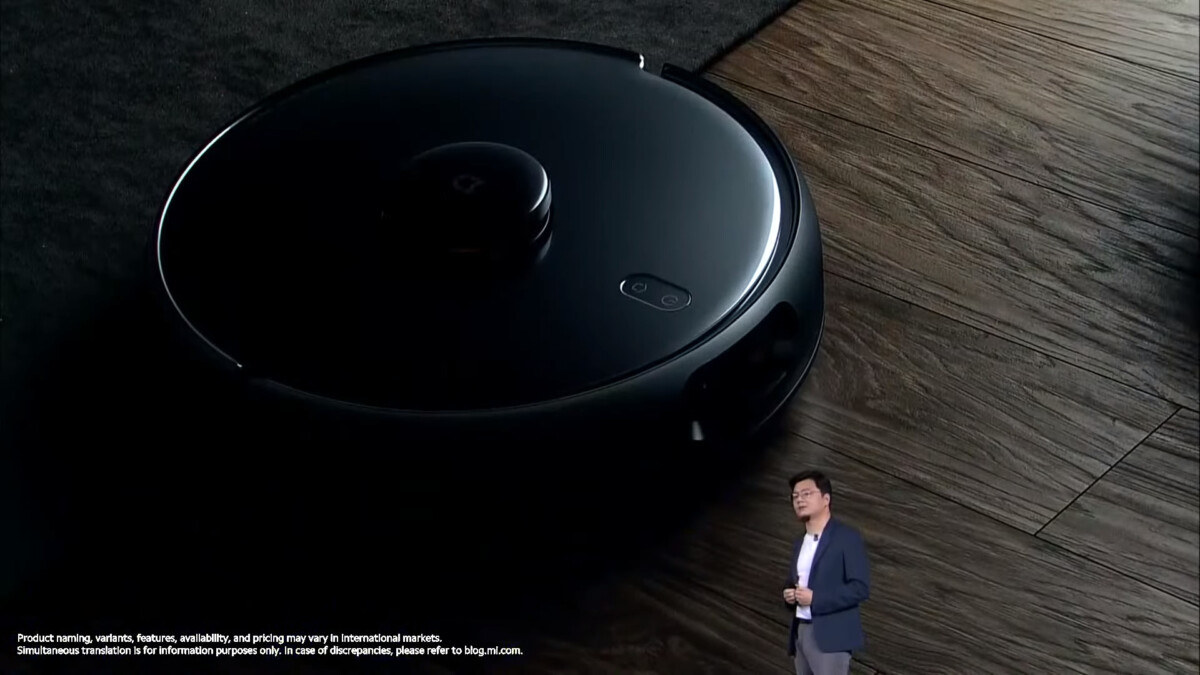 During its mega event spanning several days, Xiaomi made some important announcements. We were able to discover the Mi 11 Ultra, the Mi Laptop Pro, the Xiaomi Mi Mix Fold, as well as the Mi 11i, the Mi 11 Lite, the Mi Smart Projector 2, the Mi Smart Band 6, a wireless charger capable of charge 3 devices at a time or even a Wi-Fi router 6. The brand has also announced an investment of 10 billion dollars in the electric car.

This Wednesday, it was notably the turn of the connected home to be in the spotlight, with a new robot vacuum cleaner: the Xiaomi Mi Vacuum Pro. It complements the existing range of robots with some interesting new features.

Last year we tested the Roborock S6 MaxV. With its two cameras and a Qualcomm APQ8053 (Snapdragon) ARM chip, it is able to identify objects lying around on the ground, to avoid them and to warn us. This makes it smarter than other robot vacuums. This year Xiaomi drew heavily on Roborock. As a reminder, the two brands are very close, Xiaomi is one of Roborock’s investors. 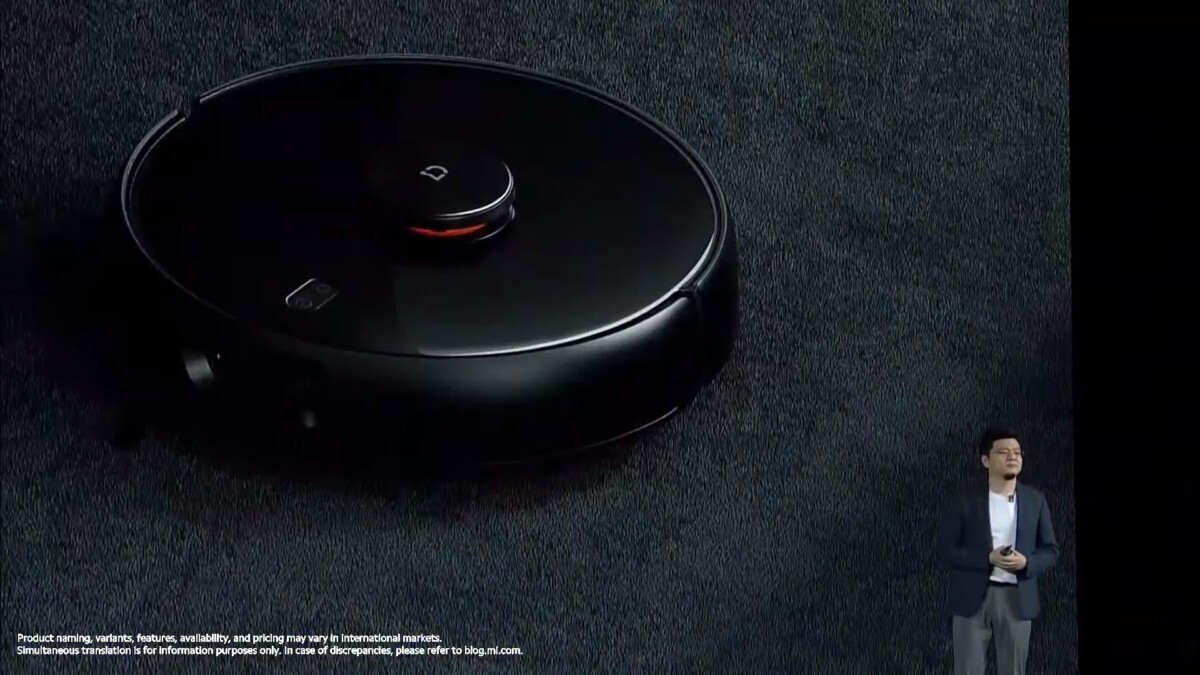 The Xiaomi Mi Vacuum Pro has a recognition system made up of two binocular cameras: one with a 3D ToF depth sensor and another with an RGB camera. The latter uses X-CrossAI technology for artificial vision, a system that is responsible for analyzing the environment to detect possible obstacles.

All the information collected by these cameras is processed by a quad-core SoC supported by a GPU and an NPU chip, like on our smartphones. This will improve detection and mapping, in addition to the classic LDS laser navigation system. In the demonstrations unveiled on video by Xiaomi, we were able to observe the robot vacuum cleaner bypassing the legs of a chair or a carpet without having to touch it. He keeps his distance. 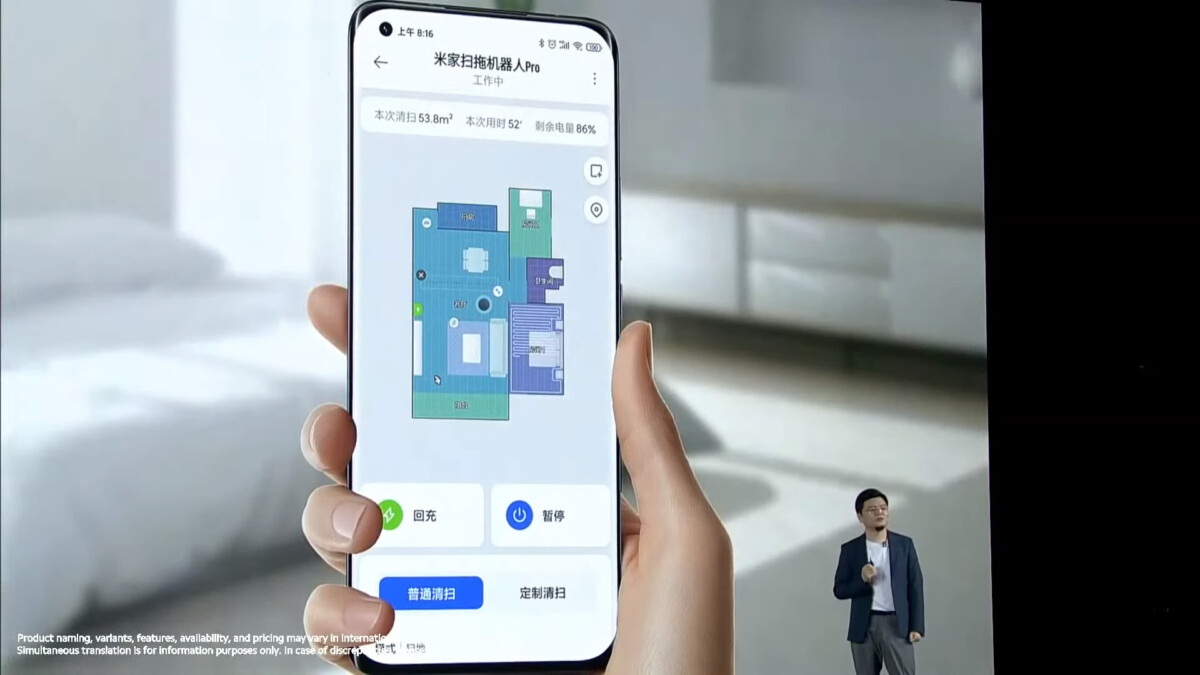 The Mii Vacuum Pro also has a more efficient floor detection system that allows it to differentiate between parquet and tile to better utilize the proper cleaning function, a function also available on most competing robot vacuums. 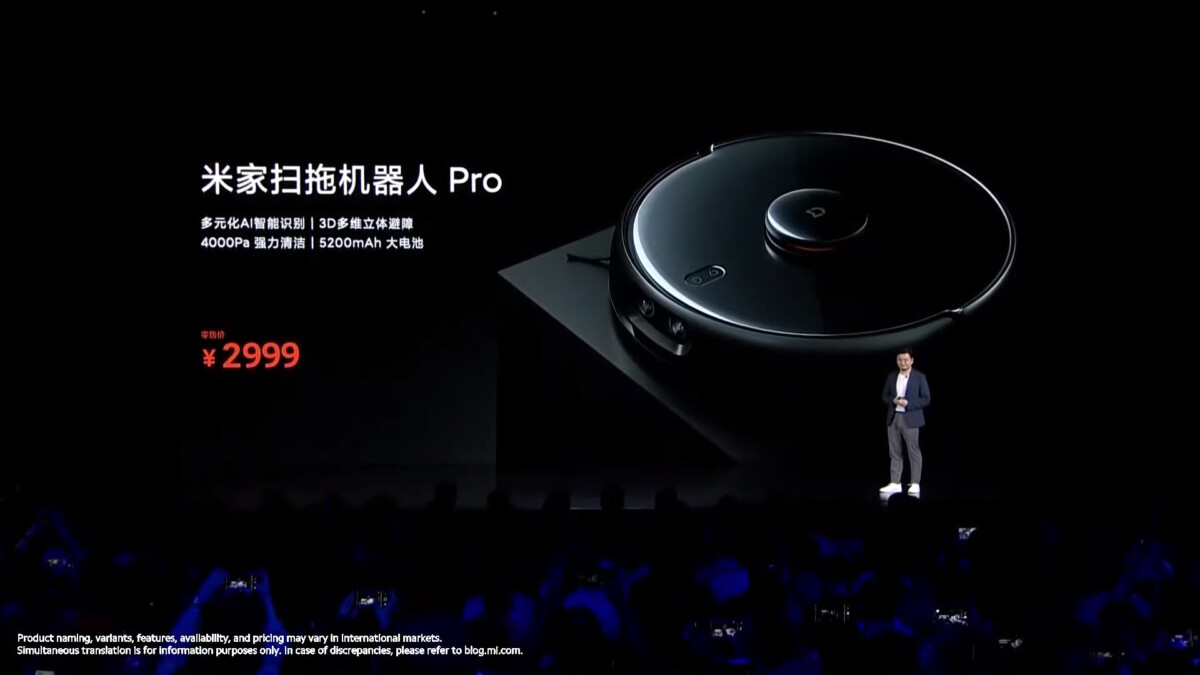 The Xiaomi Robot Vacuum Pro incorporates a 5,200 mAh battery, which would allow suction over an area of ​​250 square meters. Xiaomi also touted its suction power, 4,000 pascals. It was announced at around 390 euros HT in China (2,999 yuan) and it is only expected in its home market for the moment.

Want to keep your floors clean without lifting a finger? Let a robot do the work for you. The options are more efficient and affordable than ever, and here we bring you the…
Read more