Did you not have time to follow the news yesterday? Here’s what stood out on Tuesday March 23: Xiaomi sequel but not yet finished with the Mi Mix Fold, Google Maps is tackling the interior and the new Google Nest Hub is here. To not miss any news, consider subscribing to the Frandroid newsletter. 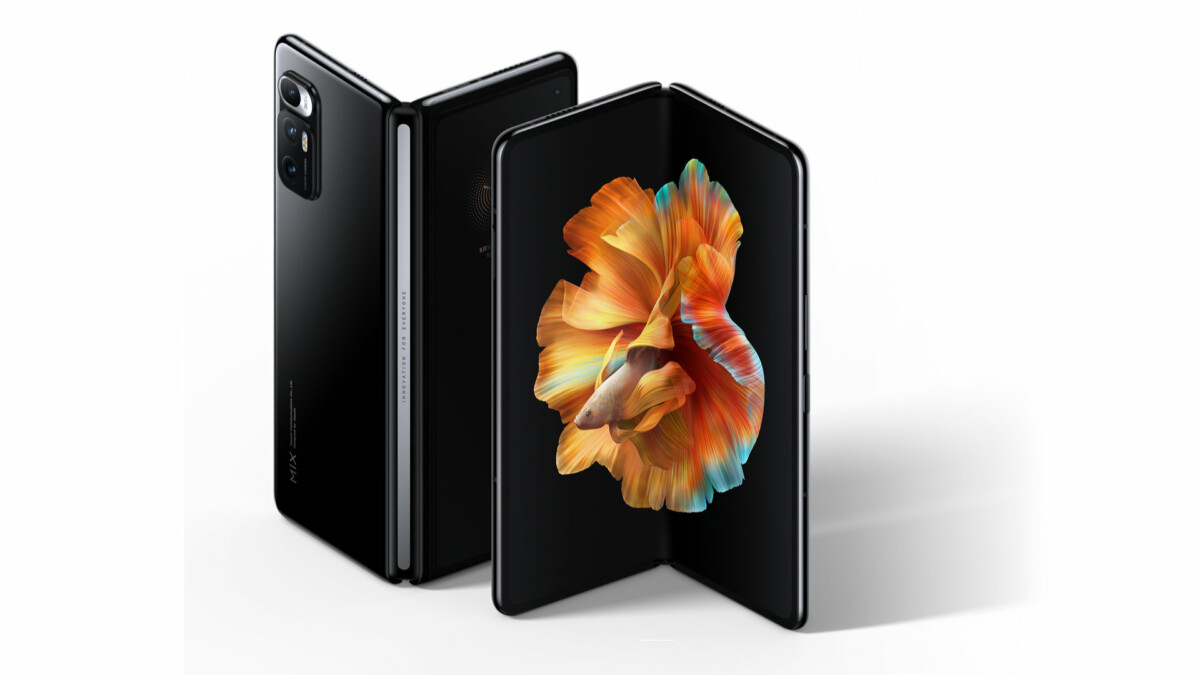 Xiaomi Mi Mix Fold: a folding smartphone with a homemade chip and a liquid lens

As announced the day before during the first part of the Xiaomi conferences, the Mi Mix Fold is here. The first folding smartphone from the Chinese brand has appeared. Behind its appearance of Galaxy Fold 2, it promises heavy: a screen of more than 8 inches, a Soc Qualcomm Snapdragon 888, a triple photo sensor with a homemade chip associated with a liquid lens to improve the result.

Google Maps plans to integrate more than a hundred improvements based on artificial intelligence this year to counter the growing improvement of Apple Maps. And among all these improvements, Google announced the arrival of Live View, an interior guidance of various buildings such as shopping malls or airports. But the small specificity is the Street View-style format.

New Frandroid app: we need you

Very beautiful, the Frandroid application is getting a new look on Android, but also on iOS now. We call on you, dear readers, to help us make it even better. For that, do not hesitate to test it if that tells you. We explain how to become a beta tester on Android and give us your comments for the iOS version.

Google’s smart screen offers a second variation. The new Google Nest Hub uses the recipe of the first model, namely a visual and voice assistant to control the connected home, accompany you in your appointments and your daily management, listen to music or enjoy video. It notably adds a sharp sleep tracking and gesture control thanks to the addition of the Soli sensor. 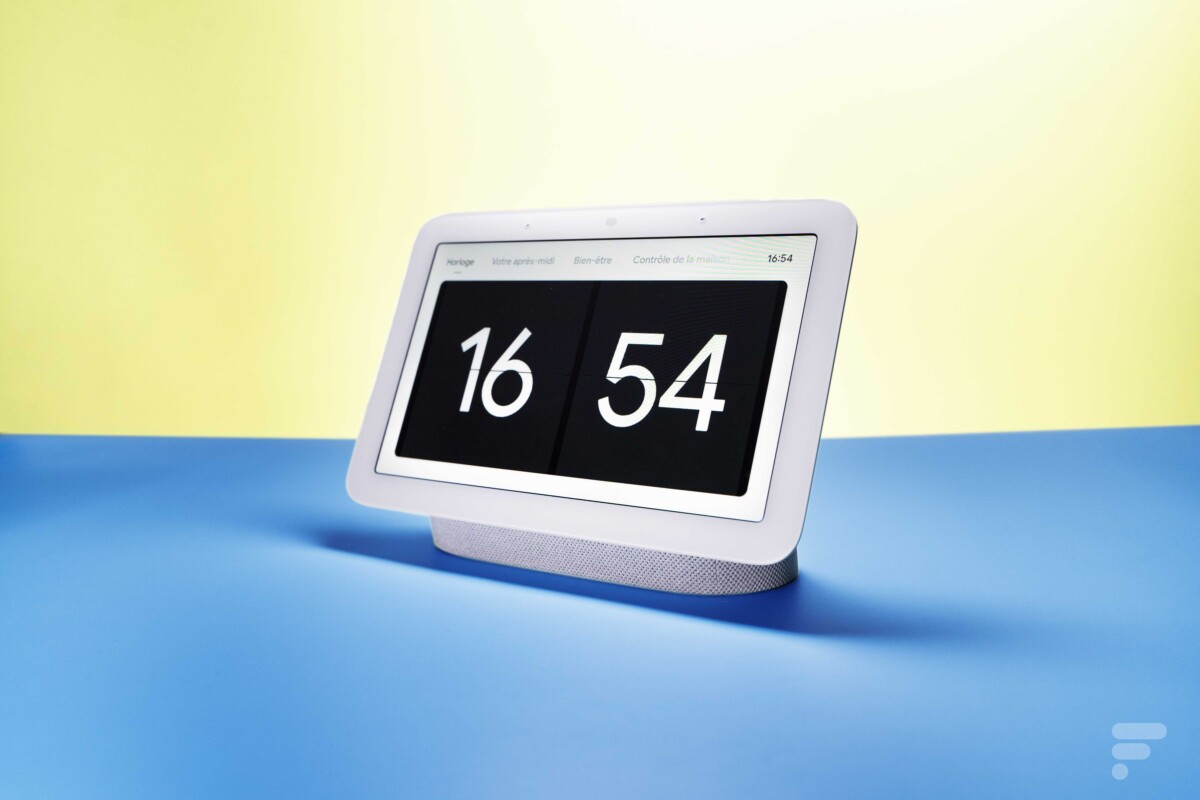