Not content with having launched three smartphones on Monday, Xiaomi will put a layer back on Tuesday in an event where the Mi Mix range should be in the spotlight. 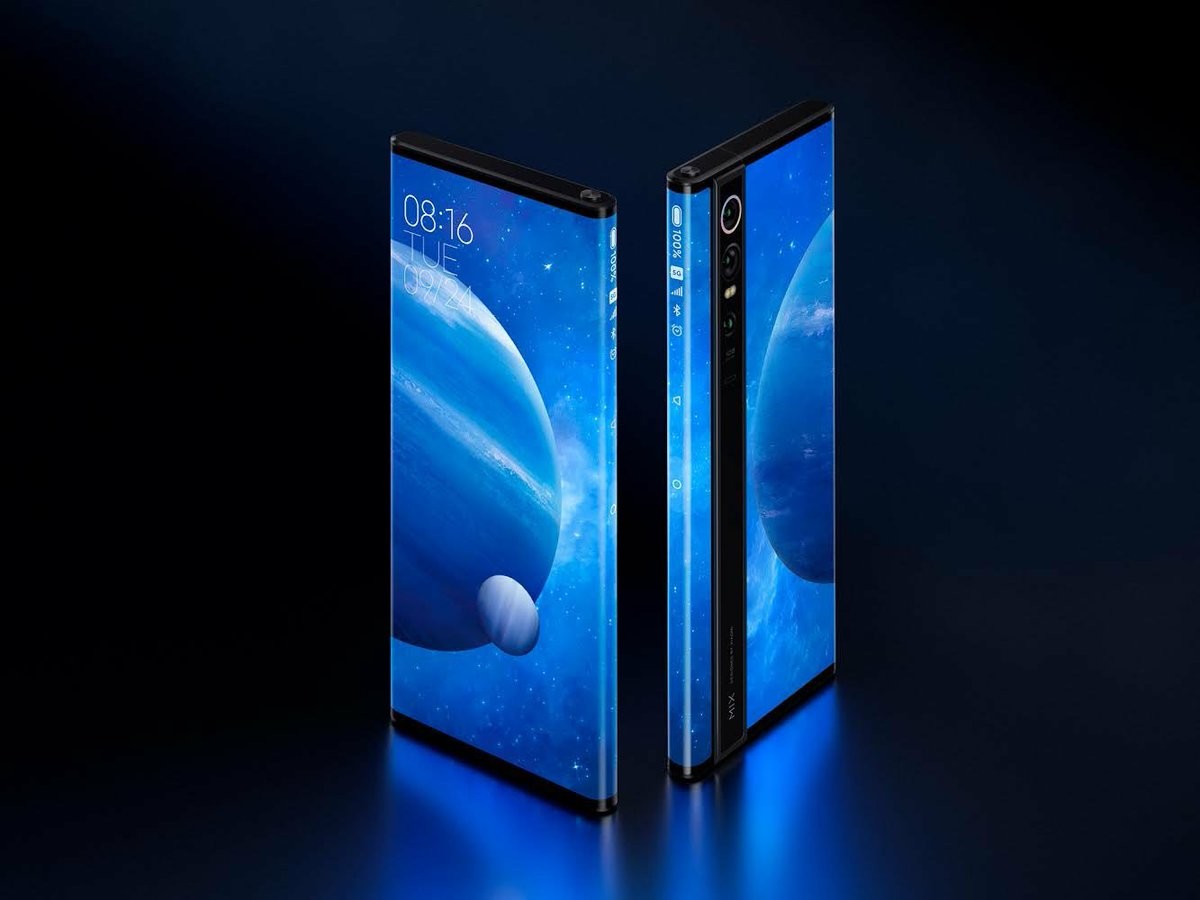 Really, Xiaomi is keen to drown the market. After its conference-river this Monday, the manufacturer has already made an appointment for new announcements on Tuesday.

Nevertheless, it seems that the manufacturer is not done with its announcements for the month of March. From tomorrow, Xiaomi will organize a new conference. The boss of the brand, Lei Jun, has indeed suggested that new smartphones would be presented on Tuesday, March 30, referring in particular to the Xiaomi Mi Mix range or its Surge processor. It should also be an opportunity for the firm to unveil its new global long-term strategy. It must be said that 2020 has been particularly favorable for the Chinese manufacturer and that it could review its ambitions upwards.

The hope of a foldable Xiaomi smartphone

In addition to the Xiaomi Mi Mix 4 – which could carry a 200 W recharge, a curved screen on all edges of the smartphone or a 108 megapixel sensor – Xiaomi is still expected in the foldable screen smartphone sector. It must be said that the manufacturer had presented a prototype in video, two years ago now, without ever officially revealing it. We can therefore hope that Xiaomi will take advantage of this announcement to say more about a possible finalized product.

We will know more about the new announcements of Xiaomi during the manufacturer’s conference. It will be held this Tuesday at 7:30 p.m. China time, or 1:30 p.m. French time.