Xiaomi has confirmed that it is working on a new Mi Mix smartphone scheduled for 2021. This phone could launch at a price of over 1000 euros and would benefit from an original design. 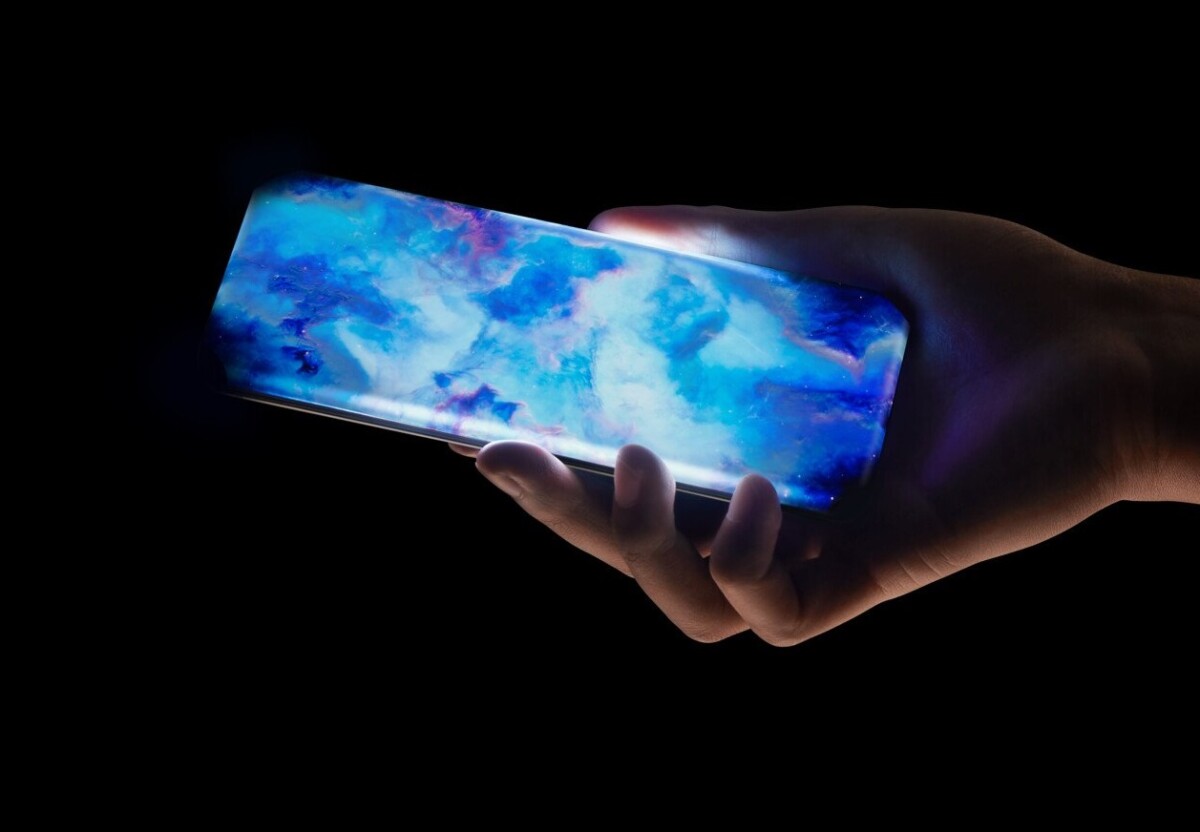 The concept of the borderless Xiaomi smartphone // Gamesdone: Xiaomi

While Xiaomi is due to present the European version of its Mi 11 on Monday, the Chinese manufacturer should not stop at a single high-end smartphone in 2021. The Chinese firm plans to launch a new smartphone from its Mi Mix range .

Like the Gizmochina report, Xiaomi has indeed announced, as part of a video discussion shared on Weibo, that it wants to launch a Xiaomi Mi Mix 4 this year. This would be a return of the manufacturer to its range so far oriented towards design experimentation, Xiaomi has not launched a Mi Mix smartphone en masse since the Mi Mix 3, released at the end of 2018. The company has however presented a Mi Mix Alpha in September 2019, with a screen all around the device. Nevertheless, it has only been released to a handful of copies. Last year, Xiaomi thus skipped the Mi Mix range.

Some clues distilled in recent days

For now, we still do not know what the future Xiaomi Mi Mi 4 will look like. However, some clues from recent days allow us to get a little idea. On February 5, Xiaomi presented a smartphone concept with a screen that extended over all the edges of the device, not only the lateral ones, but also curved on the upper and lower edges. A concept which was reminiscent of the Mi Mix Alpha, but with a more realistic design. In addition, the concept – which has no name – did not offer any plug, button or port, being satisfied with a wireless charging and an e-SIM chip.

The other track for the next Mi Mix 4 concerns the price of the smartphone. On February 3, the brand’s boss, Lei Jun, asked his community on the Chinese social network Weibo: “If you wanted to make a high-end phone with a price tag of over 10,000 yuan (Editor’s note: 1,300 euros), what should it look like? “ What to suggest that the manufacturer is indeed preparing a smartphone at such a price for the months to come.

Therefore, we can imagine that the future Xiaomi Mi Mix 4 will take at least part of the design of the concept unveiled in recent days and could be launched at a price of more than 1000 euros. However, it will be necessary to wait until an official announcement is made to be sure.