Xiaomi unveiled on Monday in China a new Wi-Fi 6 router, the AX9000, capable of increasing up to a speed of 9 Gbps. 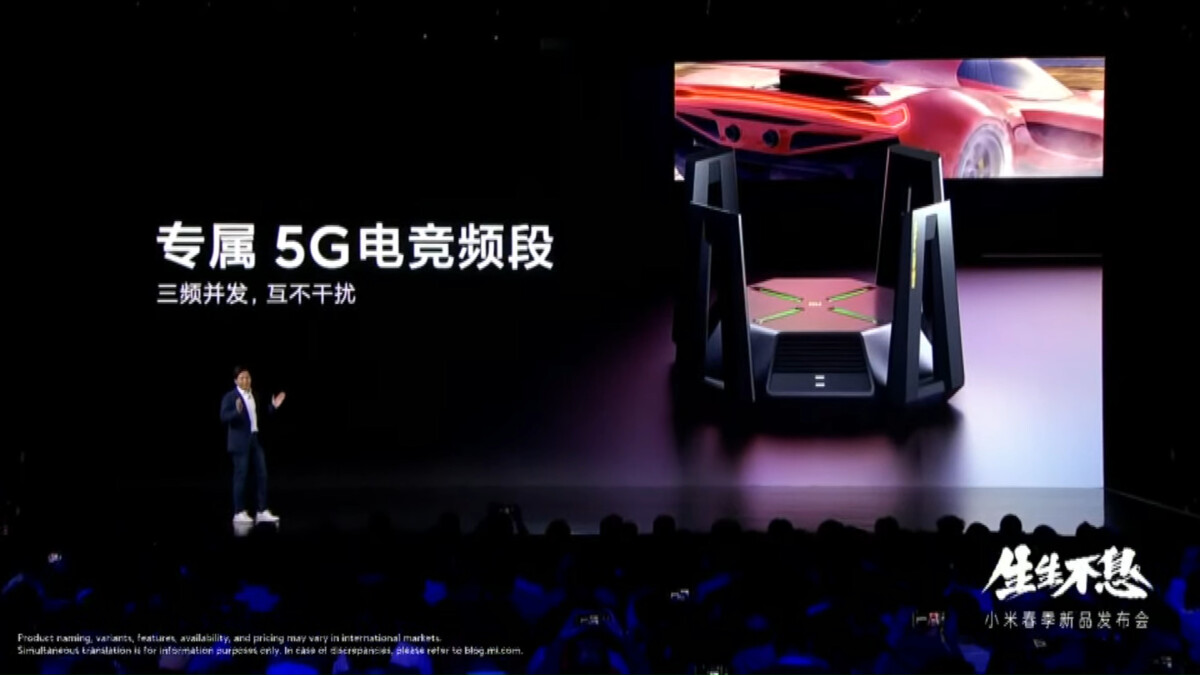 This Monday, Xiaomi is organizing a big conference in China. The opportunity for the manufacturer to unveil a slew of new smartphones, but also its new Xiaomi Mi Band 6 bracelet. The manufacturer also took advantage of the conference to present a new Wi-Fi router, the AX9000.

The Xiaomi AX9000 is, as its name suggests, compatible with Wi-Fi 6, therefore allowing a theoretical speed of 9 Gbps to be reached. Concretely, Xiaomi has planned a speed of 1731 Mbps for devices connected on the 2.4 GHz band, a speed of 2402 Mbps for those connected at 5 GHz and a speed of 4804 Mbps allocated specifically for video games.

The router also integrates 12 antennas to ensure optimal coverage of the home, as well as 12 signal amplifiers. It must be said that the AX9000 looks like a small robot, like most routers of this type oriented towards video games.

To manage the flow of data passing through the Xiaomi AX9000, the Chinese manufacturer has integrated a Qualcomm chip with six cores, including four for the processor and two for the neural engine, used for artificial intelligence. The AX 9000 also has a USB 3.0 socket.

For now, the Xiaomi AX9000 router is only planned for marketing in China. It will be offered at a price of 999 yuan, or approximately 129 euros.

Wi-Fi 6 (802.11ax) is present on more and more products. From the router to the phone to your PC, take a little tour of the owner to take advantage of the fastest Wi-Fi networks.
Read more