A very profitable year for the brand, which recorded nearly 1.685 billion euros in profit. The Beijing firm derives 62% of its revenue from smartphones, and 27% from connected objects. 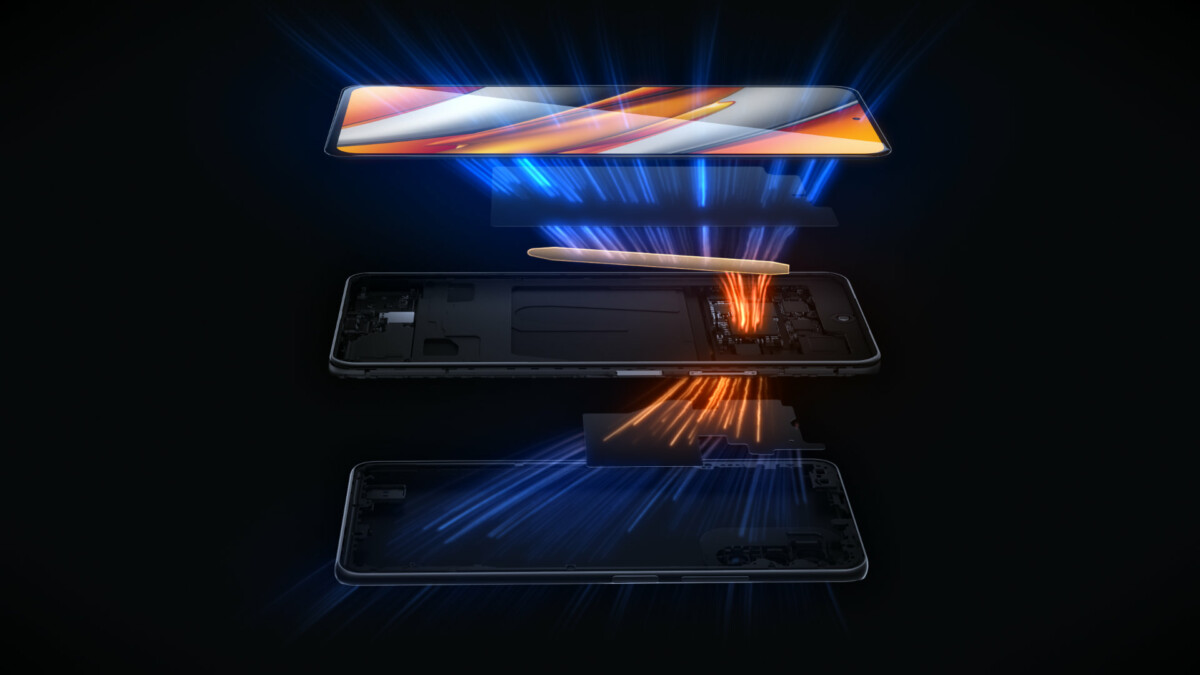 In a year 2020 that saw the smartphone market collapse in the second quarter, one player is doing well, and even very well. This is Xiaomi, the third largest smartphone manufacturer in the world, which has benefited from the year rather well.

This is evidenced by its annual report, which publishes its financial results. We learn, for example, that the Beijing-based company achieved a net profit of 13.006 billion yuan in 2020, or 1.685 billion euros. This therefore represents a double-digit increase compared to 2019, of around 12.8%

If we look more specifically at the fourth quarter of 2020, it comes to end in style a very profitable year for the brand, with a turnover up 24.8%, compared to the same period of the previous year, and a net profit which also jumped 36.7% year on year.

Smartphone and home automation in the line of sight

Xiaomi’s revenue has grown in just about every industry. In its core business, smartphones, the revenue increase is 24.6%, to 152 billion yuan, about 62% of turnover.

Home automation, for its part, the brand’s second-largest source of income, has a turnover of 67 billion yuan (about 27% of the firm’s income). Perhaps a sign that connected objects are gaining ground in homes: Xiaomi claims to have identified nearly 324 million connected objects on its home automation platform. A figure to be reconsidered when the brand asserts a few lines further that 6.2 million users have 5 or more connected objects.

Xiaomi’s financial results also make it possible to situate the company in relation to its competitors, and across the world. Xiaomi makes 49.8% of its sales abroad.

According to financial analyst Canalys, quoted directly in Xiaomi’s report, during the last quarter of 2020, the brand was in the top 5 sellers of smartphones in 54 countries, out of the 100 where it is present.

In Europe, Xiaomi recorded a market share of 15.3% at the end of December, placing third, probably behind Samsung and Apple. Still relying on Canalys, the Pekingese claims to be number one in Eastern and Central Europe, with 24.7% market share. For us, in Western Europe, it would rather be around 10.9%, again for the last quarter.