Xiaomi boss Lei Jun delivered more information on the type of electric car his company wanted to build and the price range to expect. 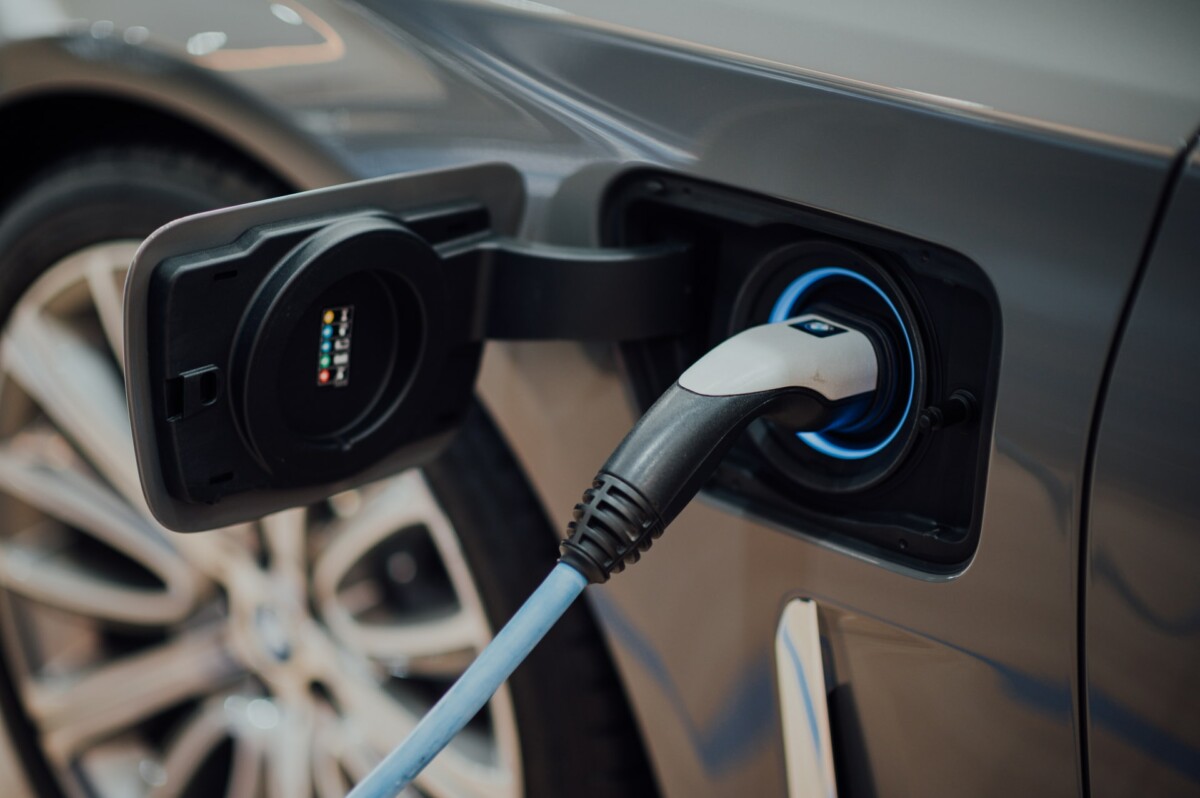 Confirming the many rumors circulating on this subject, Xiaomi recently presented its ambitions in terms of an electric car. The firm will thus invest 10 billion dollars in the sector for 10 years to offer a vehicle.

However, during the presentation, the boss of the Chinese company, Lei Jun, mainly focused on detailing Xiaomi’s vision in this industry and his confidence in the project. He did not show anything concrete about the electric car that his group wants to build.

The businessman, however, was more verbose on the issue in a video broadcast live on Weibo and organized as part of the eleventh anniversary of the brand. On this occasion, he revealed two things: the type of electric car to expect from Xiaomi and the price range envisaged for it.

Which Xiaomi car for what price?

So Xiaomi’s first electric vehicle is expected to be either a sedan or an SUV. In addition, he explains that the car will be offered in China between 100,000 and 300,000 yuan depending on the finish. This equates to approximately 12,800 and 38,600 euros excluding tax. If the product is one day in Europe, a price increase is obviously to be expected.

Ahead of his live video, Lei Jun had also organized surveys on Weibo to collect the opinions of fans on the type of vehicle and the price desired by the community.

Among the topics discussed, the boss of the company wanted to know if the public preferred a car stamped Xiaomi or a launch under a new brand in partnership with a more historic manufacturer.

On Weibo, the majority of fans of the brand want an electric car stamped Xiaomi // Gamesdone: Gizmochina

The prospect of an electric car sporting the Xiaomi logo has won the favor of the majority and it is easy to imagine that it was arguably already the firm’s favorite track.

Xiaomi has officially announced its ambitions in the automotive field. In this regard, we would like to know if, in principle, an electric car from this manufacturer would catch your eye.
Read more