Xiaomi offers a new version of its launcher, which now allows you to switch from a vertical view for multitasking to a horizontal view. 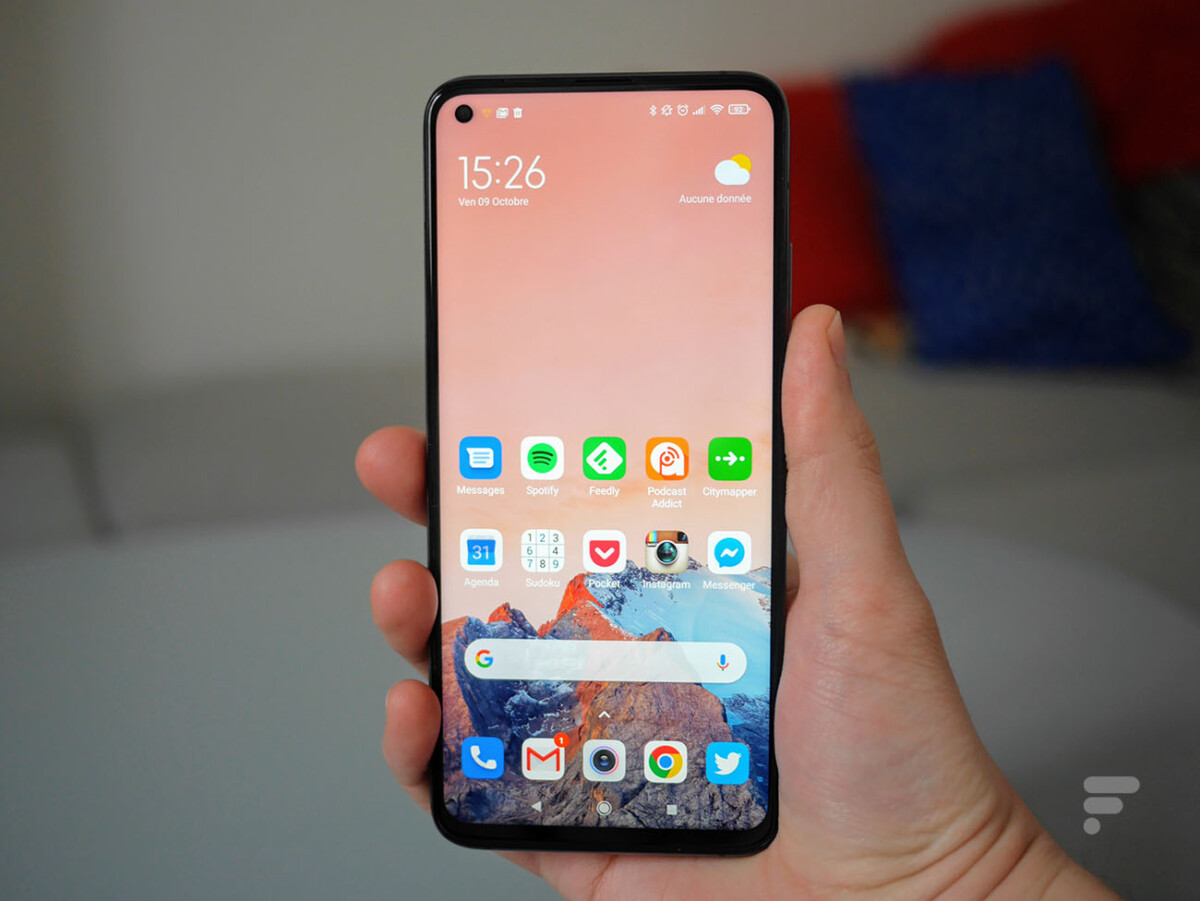 Last April, Xiaomi presented the latest version of its mobile interface, MIUI 12. It was then the opportunity for the Chinese manufacturer to present many new features such as animations, the control center or improved readability. Now, Xiaomi is going a little further within the MIUI 12 application launcher.

As the XDA Developers site reports, the Telegram Xiaomiui channel has indeed discovered a new version of the MIUI launcher. This redesigns the management of the multitasking screen with some other new features:

While most of these new features are simple fixes or adjustments, the first presents a real novelty in terms of user interface. Indeed, with this alpha version v4.21.0.2425-10261728 of MIUI Launcher allows to replace the multitasking screen by grids, vertically, of MIUI 12, by another interface.

The choice between vertical or horizontal scrolling

In a new option “Arrange items in Recents” – which could be translated as “organize items in Recents” – we now have the choice between two options: vertically or horizontally. By choosing the second option, users will be able to switch from one application to another by sliding their finger left or right with horizontal scrolling. An organization that may seem more familiar to users of the Pixel Launcher interfaces from Google, OxygenOS from OnePlus, One UI from Samsung or ColorOS from Oppo.

If this novelty will not significantly change the lives of Xiaomi smartphone users, it tends to show that the Chinese manufacturer is not content to offer its novelties on major MIUI announcements, but continues to improve its interface throughout a cycle. For MIUI 11, Xiaomi had already integrated a function long requested by users, the application drawer.