Xiaomi has unveiled its new range of Redmi K40 smartphones with three high-end versions, among which are the Pro and Pro + variants which put the spotlight on the Qualcomm Snapdragon 888 processor. 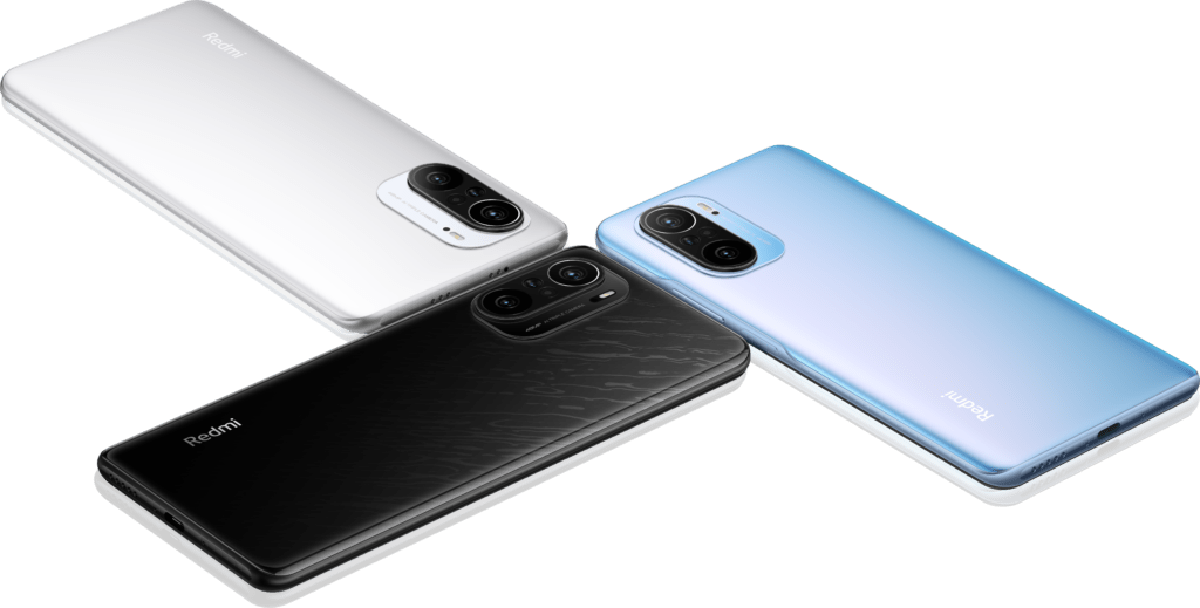 A month and a half ago, Xiaomi confirmed the presence of the Snapdragon 888 processor in the next Redmi K40, the presentation of which was expected at the end of February. The Chinese brand has respected its schedule and presented its new range in an official press release: welcome the Redmi K40, K40 Pro and K40 Pro +, which will not be launched under these names in France.

As a reminder, the K range has never been officially marketed in France. At least under that name. The company generally opts for different denominations: one of the three aforementioned smartphones could therefore correspond to a Poco model, as was already the case in the past. This is only a hypothesis, which the manufacturer will confirm in the more or less near future. 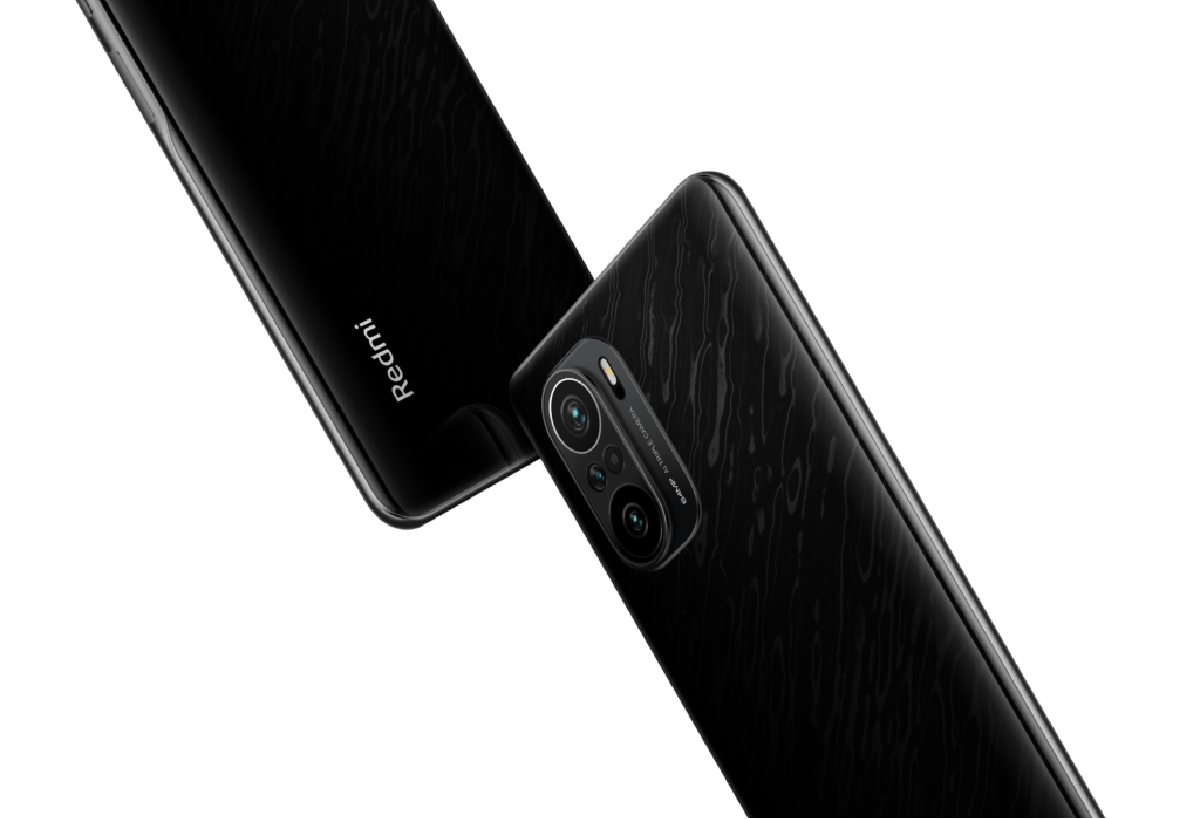 Let’s get to the heart of the matter: the technical characteristics. It is clear that the trio shares many elements, namely a 6.67-inch AMOLED screen, a Full HD definition (2400 x 1080 pixels) and a refresh rate of 120 Hz. On this criterion, Xiaomi clearly positions them on top of the range.

Other similarities emerge from their product sheet: the weight of 196 grams, the thickness of 7.8 mm (it is also very thin), the fingerprint sensor placed on the side, the battery of 4520 mAh and 33W charger (from 0 to 100% in 52 minutes). No difference either in terms of colors: Glossy Black, Icy White and Dreamland.

The power of the Snapdragon 888

Now let’s move on to the differences: the processor in this case. The classic Redmi K40 benefits from a Snapdragon 870 chip, a high-end SoC which took up a good part of the Snapdragon 865 technical sheet. Opposite, the Redmi K40 Pro and Pro + variants benefit from the Snapdragon 888, the latest model from Qualcomm which already equips the Mi 11.

In terms of photography, the three phones are equipped with an 8-megapixel ultra-wide-angle sensor and a 5-megapixel telemacro lens. It is at the level of the main camera that the devices stand out: 48, 64 and 108 megapixels, respectively.

The storage and RAM configurations also differ, and necessarily impact the price list:

The Redmi K40 and K40 Pro are available for pre-orders in China and will launch on March 4. The Redmi K40 Pro + version will be released at the end of March.