Xiaomi presented this Thursday its second connected watch unveiled in 2019: the Xiaomi mi Watch Lite, with a square screen and GPS tracking. 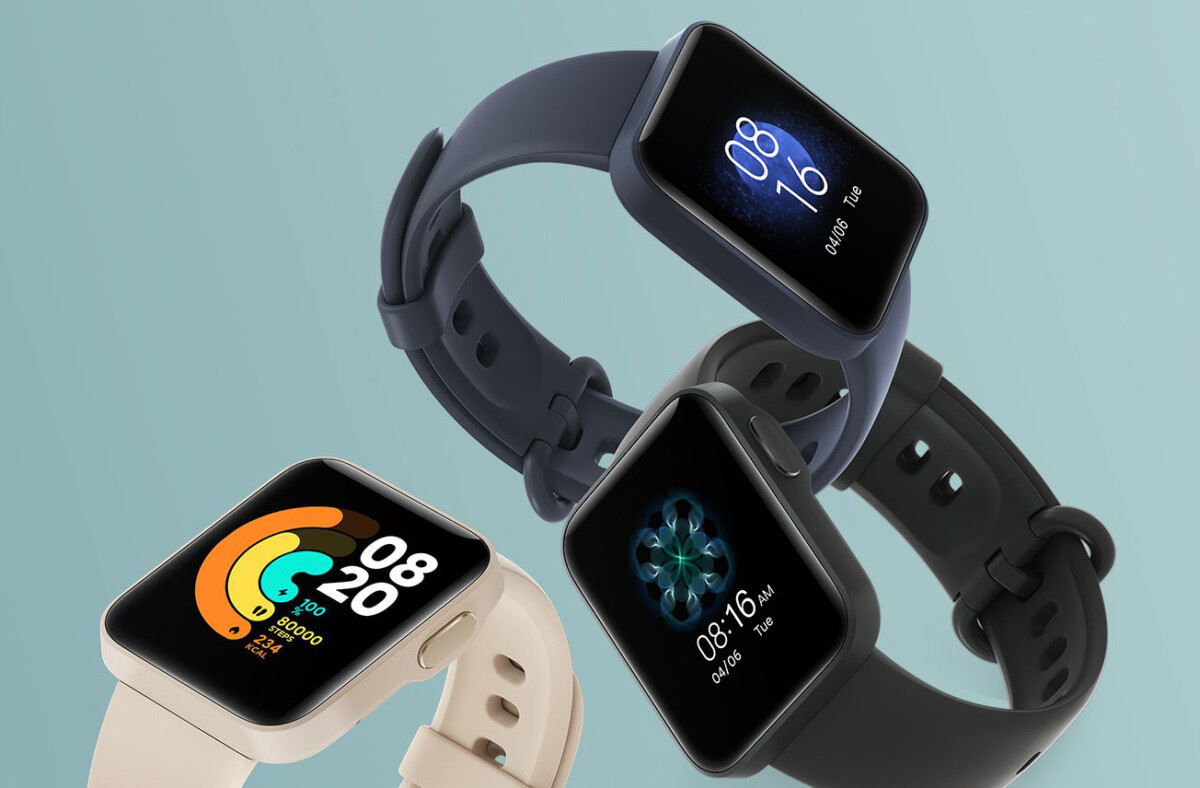 After a first connected watch model launched last year, Xiaomi has decided to step up the pace at the end of 2020. After the Mi Watch launched in early November, a second connected watch was announced by the Chinese manufacturer this Thursday for 2020.

Called Xiaomi Mi Watch Lite, this new connected watch is in fact more of the design of the Mi Watch of 2019 than of the 2020 model. It must be said that it does not have a round screen, but a square format with a 1.4 inch diagonal and a definition of 320 x 320 pixels. However, it is not an Oled panel as on many connected watches, but a TFT LCD screen.

A watch with GPS tracking

For the controls, navigation is done by touch and Xiaomi has also integrated a button on the right side. The watch is also equipped with a silicone strap. Equipped with a 230 mAh battery, it can be recharged using a magnetic base provided and allows up to nine days of use in conventional use, and ten hours with the GPS activated.

Because yes, the Xiaomi Mi Watch Lite may be a model « Lite », she does not forget the monitoring of physical activity. Eleven exercises are offered, from outdoor running to indoor swimming, including indoor cycling or hiking. Regarding health monitoring, it also makes it possible to measure the heart rate 24 hours a day, but also sleep or to do breathing training. However, the watch does not offer SpO2 monitoring.

For the time being, it is not yet clear at what price and in which countries the Xiaomi Mi Watch Lite will be marketed. Given its suffix « Lite » and the launch price of the Mi Watch, at 130 euros, we can however expect a price of less than 100 euros. When asked, Xiaomi France declined to comment on this announcement for the moment.