Xiaomi has developed a smartphone lens with a particularity: retractable, it would be able to record 4 times more light than a conventional lens. Ideal for portraits. 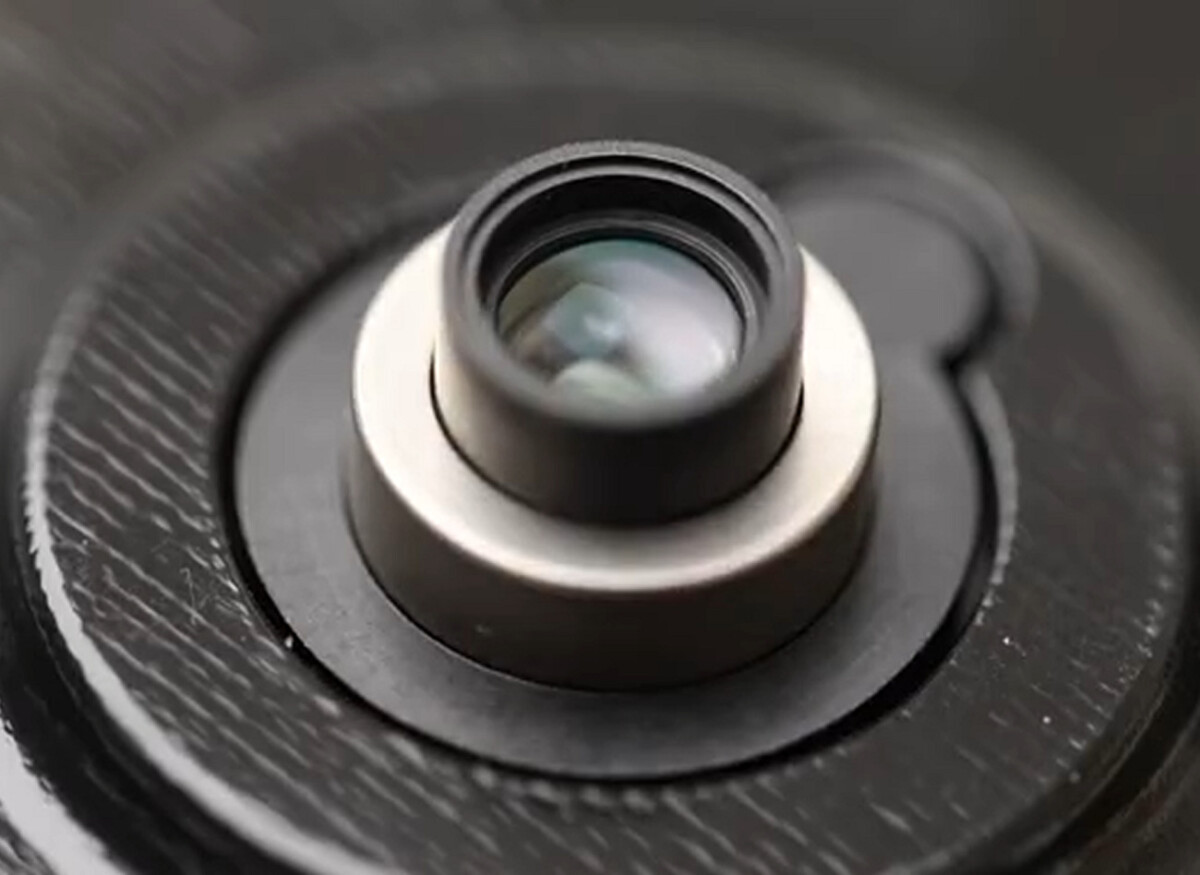 In the smartphone market, manufacturers are increasingly looking to offer bright lenses with long focal lengths. However, they regularly come up against a major concern: the size, precisely, of these objectives. To overcome this problem, some brands have developed periscope zooms with a mirror system. For its part, Xiaomi seeks to go even further.

This Thursday, the Chinese manufacturer organized its conference for developers, in Beijing. The opportunity for the firm to unveil a new concept of lens for smartphone with an originality: it is retractable. When the user seeks to use this telephoto lens, it will then deploy on the back of the smartphone. The idea for Xiaomi is not so much to offer mechanical parts, which could weaken the smartphone, as to develop a brighter lens.

A lens that would capture 4 times more light

According to the firm, this lens would be able to capture 300% more light than traditional smartphone telephoto lenses. What concretely allow to offer a much larger optical bokeh effect. The user could thus modify the focus by switching from macro – to have sharpness on the closest elements – or infinity – to have sharpness on the most distant elements. A special feature of this lens, the bokeh effect would therefore not be managed in software, but optically, thanks to this increased brightness. Xiaomi, however, did not indicate what the focal aperture of this lens would be. Its focal length is also unknown.

On Weibo, Xiaomi boss Lei Jun, however, clarified that the lens would also include a new stabilization system, as well as a 20% gain in sharpness.

Xiaomi is not the only manufacturer looking to modify the camera lenses of smartphones as we know them today. For its part, Oppo is seeking to develop a real zoom with variable focal length, thus making it possible to switch, with the same lens, from an optical zoom x3 to x5.

For now, it is still unclear when Xiaomi plans to offer its technology on a consumer smartphone. For the time being, this is only a technological demonstration. We could potentially see this type of lens on the brand’s smartphones from next year.