The boss of Xiaomi asked on the social network Weibo if the brand’s customers would be ready to buy a smartphone from the manufacturer at more than 10,000 yuan, or 1,300 euros. 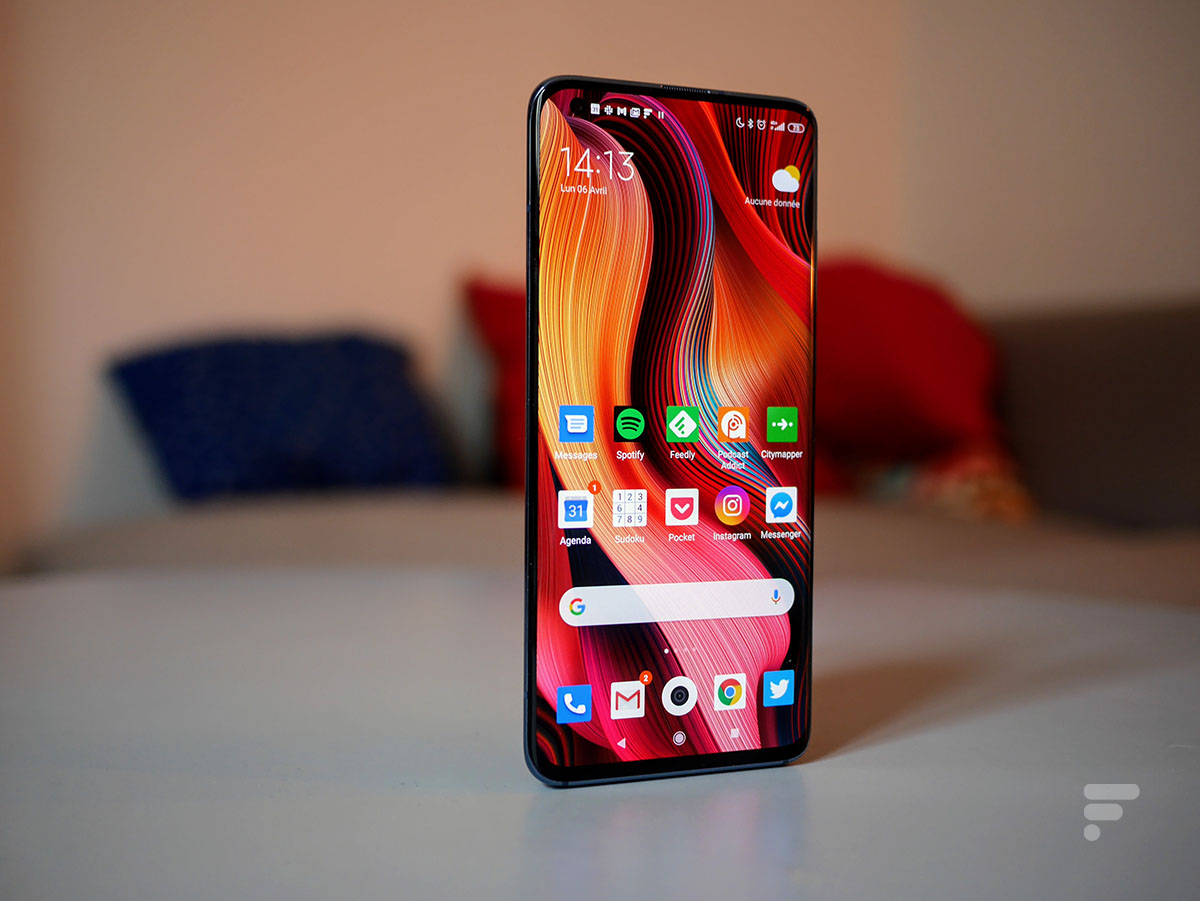 In recent years, the price of very high-end smartphones has soared and models from Samsung, Huawei, Apple or Oppo now exceed 1000 euros. On the Xiaomi side, this move upmarket to ultra premium smartphones is also questioning and the manufacturer is starting to test the waters with its community.

On the Chinese social network Weibo, Lei Jun, the boss of Xiaomi, spoke on Wednesday. He asked people following him if they were ready to buy a Xiaomi smartphone worth 10,000 yuan, or 1,300 euros. “If you wanted to make a high-end phone with a price of over 10,000 yuan, what should it look like? “ he asks elsewhere.

So far, Xiaomi has never exceeded the symbolic 1000 euros mark on its high-end smartphones. Last year, however, the Mi 10 Pro had seen a significant increase in its price compared to the Mi 9. While its predecessor was launched at 499 euros, the Xiaomi Mi 10 Pro was launched in France at 999 euros. With its Xiaomi Mi 11, whose European launch is expected on February 8, Xiaomi should remain in the same price range, at less than 1000 euros.

The question then remains as to which range of smartphones Lei Jun intends to launch at more than 1000 euros. It could be an upcoming Mi Mix, Xiaomi’s more experimental smartphones. The latest consumer model, the Mi Mix 3, was already marketed at a higher price than the classic Mi. However, the latest model, the Mi Mix Alpha, was a simple prototype that ultimately did not hit the market on a large scale. Another hypothesis concerns the manufacturer’s foldable smartphones. We know that Xiaomi has been working on a phone of this type for two years. The manufacturer had even demonstrated a smartphone with a screen that can be folded twice.

For now, we will have to wait to find out what Xiaomi has in the pipeline when it comes to a very high-end smartphone. The manufacturer’s next launch, the Xiaomi Mi 11, is expected for next Monday.