In the third quarter of 2020, the manufacturer Xiaomi overtook Apple in the smartphone market. But the firm at the apple should quickly regain its third place with sales of iPhone 12 which will count for Q4 2020. For its part, relayed second in the previous quarter, Samsung is once again at the top of the ranking with impressive figures. 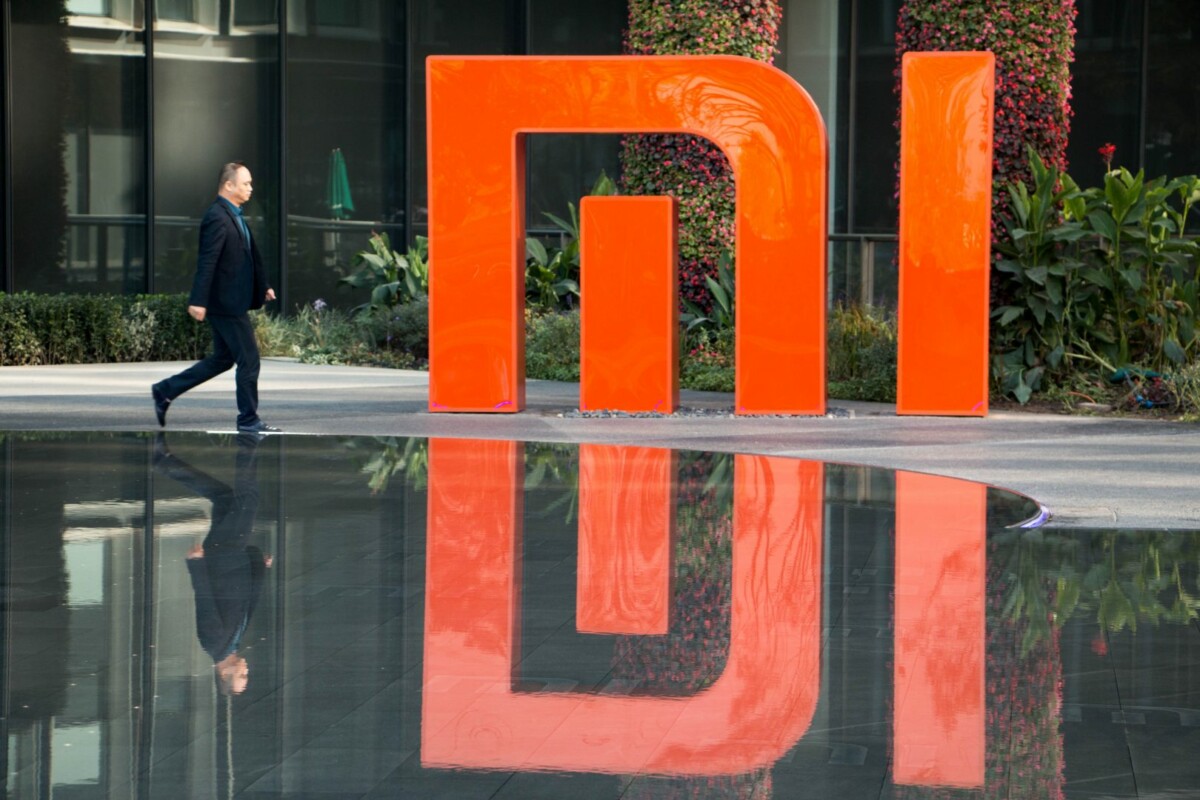 The quarters follow one another but are not the same in the smartphone market. The analysis firm Canalys has delivered its verdict on the figures for the third quarter of 2020 relating to deliveries of smartphones. As a reminder, the results communicated do not correspond to the number of mobile devices sold in stores or online, but to the quantity of phones shipped from factories.

Xiaomi ahead of Apple, for the moment

The fact is that the published ranking is poles apart from the second quarter, with many changes to the key. Let’s start with the passing of arms observed between Apple and Xiaomi, the first named having a habit of camping in third place. Third place that the Chinese manufacturer has stolen from him with 47.1 million smartphones delivered (13.5% PDM), against 43.2 million for the firm at the apple (12.4% PDM). According to Canalys, the Redmi 9 played an important role.

In reality, the Cupertino group can remain calm: from one year to another, its shipments have declined very little (300,000 difference). But above all, the marketing of the iPhone 12 and its variations should boost its figures for the fourth quarter of 2020. As such, pre-orders of the iPhone 12 and 12 Pro took off from their first launch weekend (estimate : between 7 and 9 million cumulatively).

In short: the Californian firm should easily recover its third place in Q4. There is nothing to say, however, that it will keep it over the next few months, as uncertainty hangs over the sector due to the economic crisis caused by the coronavirus (Covid-19). More expensive than the average, Apple products could put off more than one. When Xiaomi has a more complete offer (high, mid and entry level). 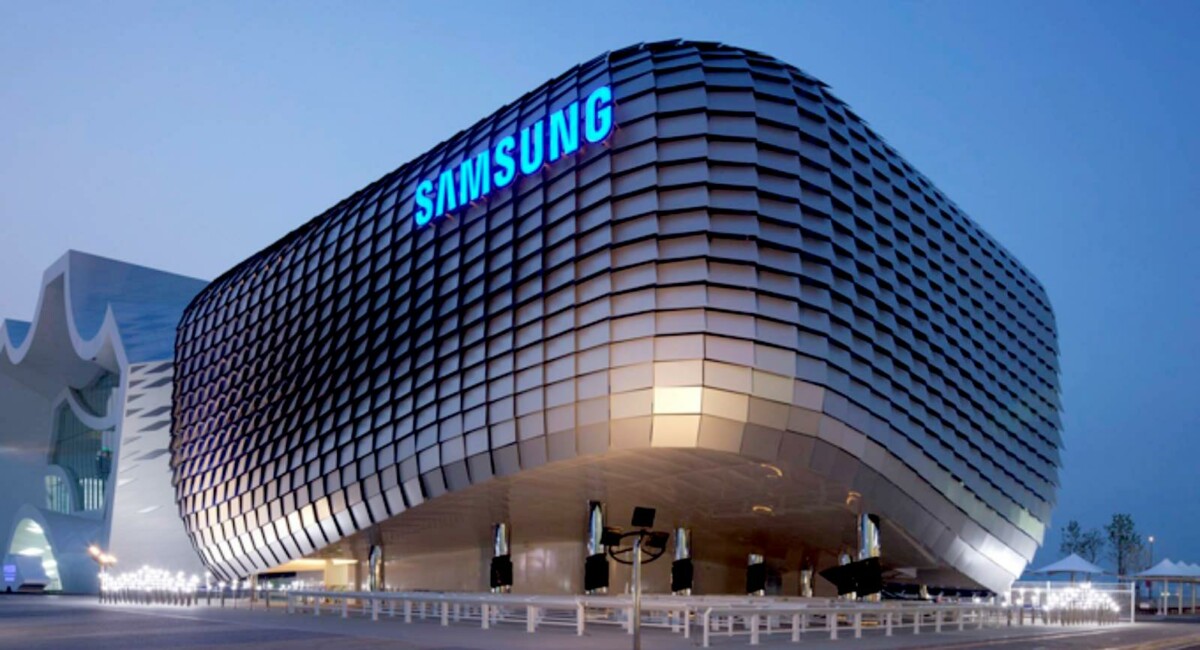 The Samsung company has shown itself what it takes

Let’s continue with the standoff between Samsung and Huawei. To everyone’s surprise, the second nominated monopolized the first class of the ranking in the previous quarter, although it was important not to get carried away with regard to several specific factors. And indeed, Samsung has once again proved its clear and flawless domination by taking back what was almost due to it: the top 1.

With 80.2 million smartphones shipped, the Korean firm is impressive compared to the second quarter (53.7 million). The giant thus monopolizes 23% of the market share, an increase of 0.7% compared to Q3 2019. Note, among other things, the arrival of the Galaxy A21s and its very affordable price, alongside the solid Galaxy S20 FE . Huawei is no match for its 51.7 million phones, which is still more than honorable.

On the other hand, the firm of the Middle Empire shows a small mine if one compares the figures of the last year. In the third quarter of 2019, Huawei delivered 66.8 million devices, for 19% market share. On this last point, the company loses 4.1 points from one year to the next. A significant difference.

Note that the competitor institute of Canalys, IDC in this case, agrees on the same classification of manufacturers. While the two sides have several times had some differences in terms of results. This therefore, in the idea, confirms all the elements presented.