The latest figures from the Canalys institute once again show the rise of brands like Xiaomi and Oppo, while Huawei is preparing to leave the TOP 5. 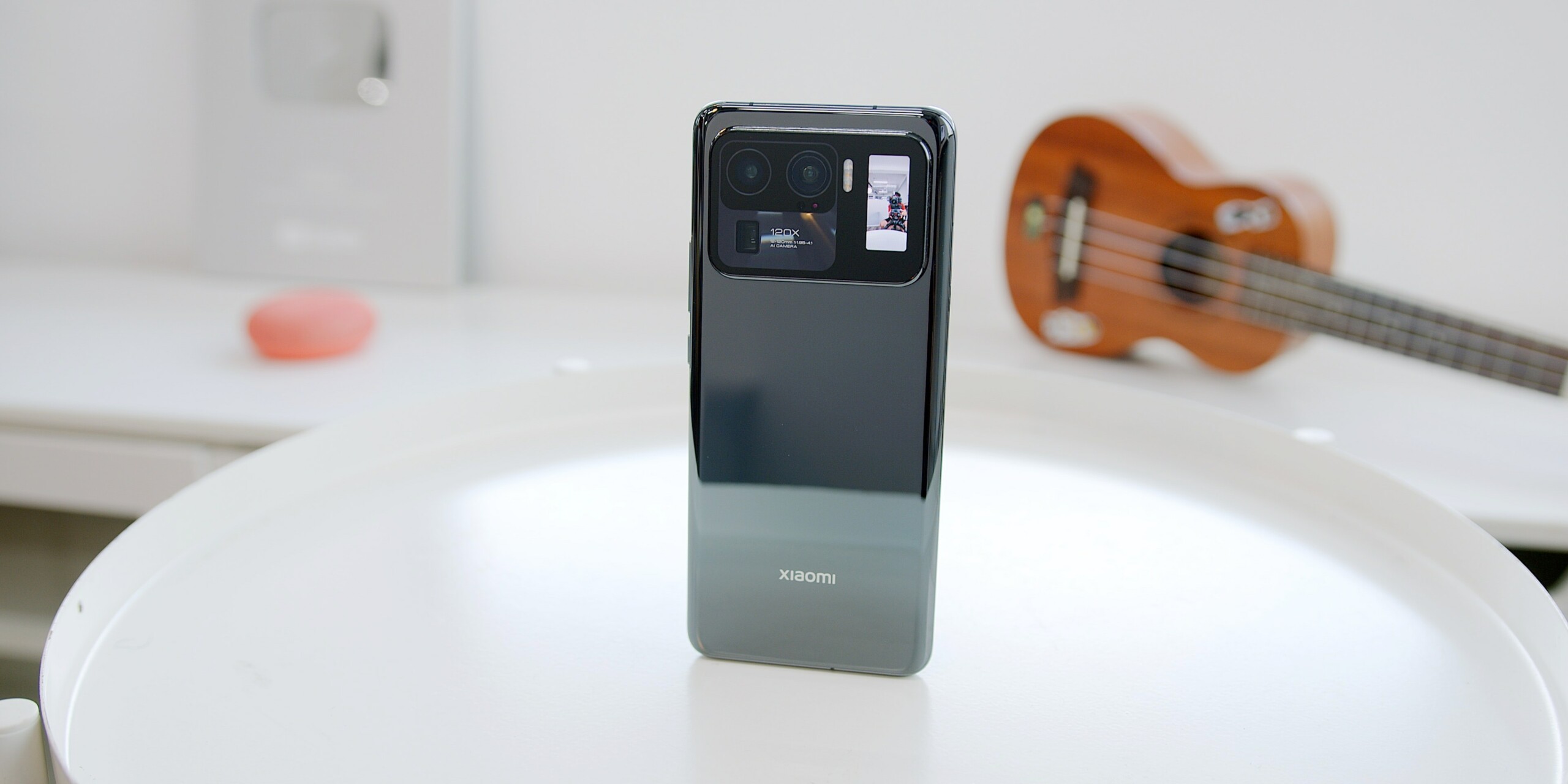 The Canalys cabinet is one of the institutes which regularly provides figures concerning the market. In February, we were able to observe the growth of the Chinese group Xiaomi during the last quarter of 2020, which can also be seen for this first quarter of 2021.

In Europe, Samsung continues to be the leader with nearly 35% market share and 21% growth. While it was thought that Huawei’s market share would mainly benefit the Korean group, these latest data show that it is Xiaomi and Oppo who are also recovering the former customers of the Chinese group which suffered the American embargo.

Xiaomi takes second place in this ranking of smartphone sales with 23% market share ahead of Apple (19%). Historically, Apple is experiencing good growth at the end of the year after the release of its new models, which is what we have seen previously. 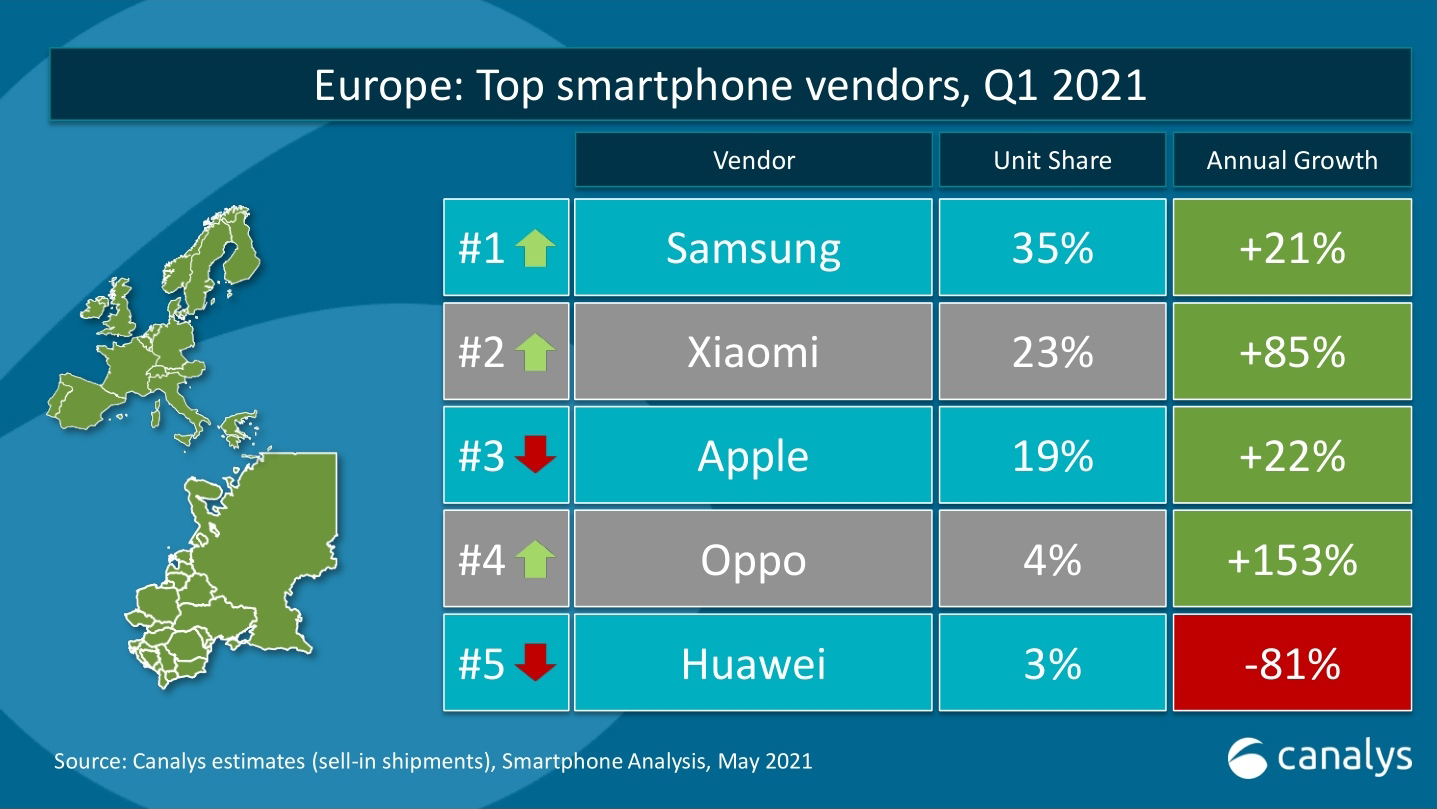 In Western Europe, Apple maintains its second position. As a reminder, Xiaomi had already managed to climb to third place among the main manufacturers in the world in the last quarter of 2020. We also note the strong growth of Oppo with 4% market share and 197% growth compared to the same period in 2020. 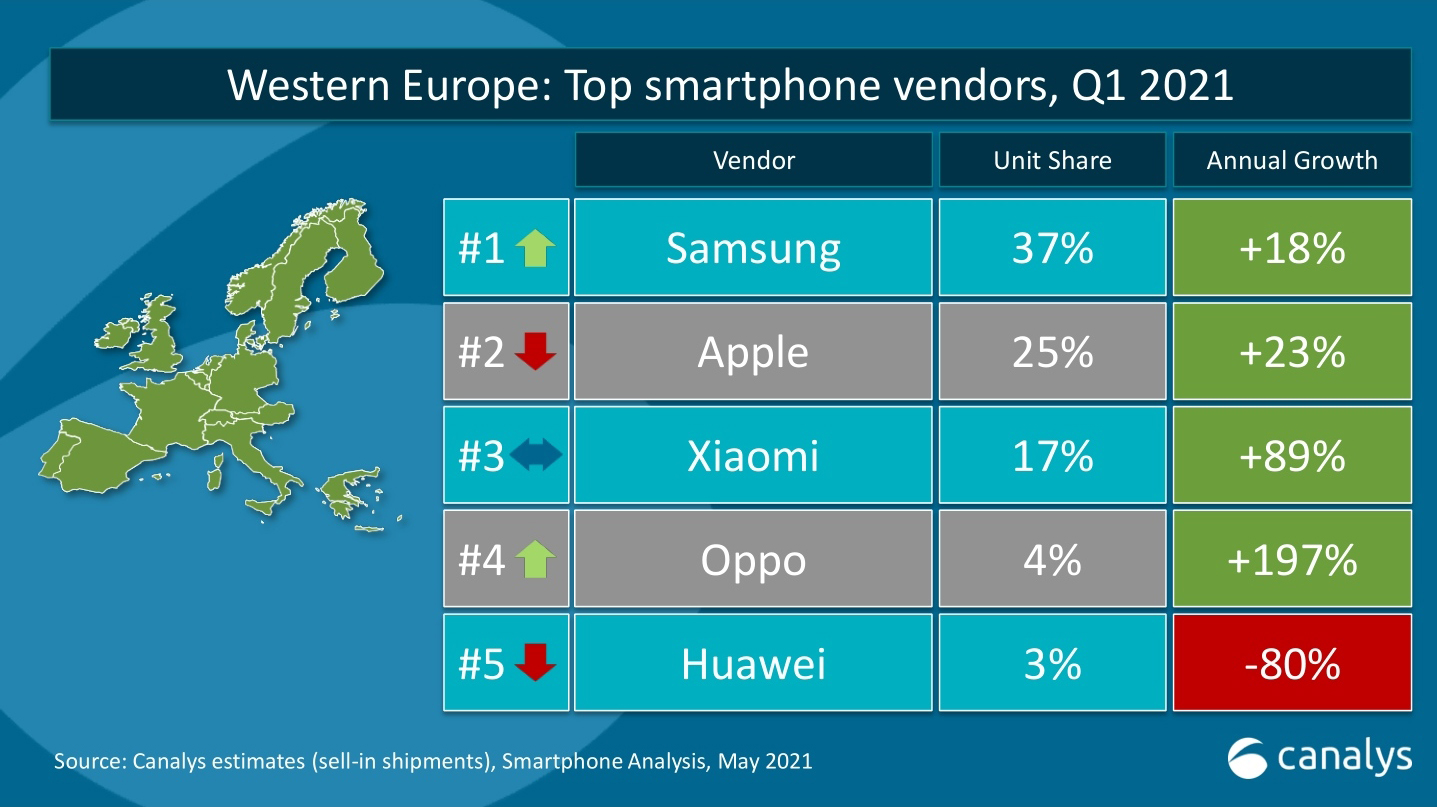 Figures to be taken with a grain of salt

However, the data from the Canalys institute should be taken with a grain of salt. These are in fact estimates and not data verified or provided by the manufacturers. Moreover, these estimates are not based on sales of smartphones to consumers, but on the number of models sold by the manufacturer to resellers.

The European institute GFK generally offers more reliable data. Last year, while Canalys mentioned 11% market share for Huawei, GFK indicated 18 to 20% market share. Nevertheless, according to our information, GFK would indeed have Xiaomi between 15 and 20% of market share in the last months of 2020. A figure which therefore corresponds to that of Canalys, or even is slightly higher.