Xiaomi has unveiled in France an IPS LCD monitor for PC at a very aggressive price of 100 euros for its launch. 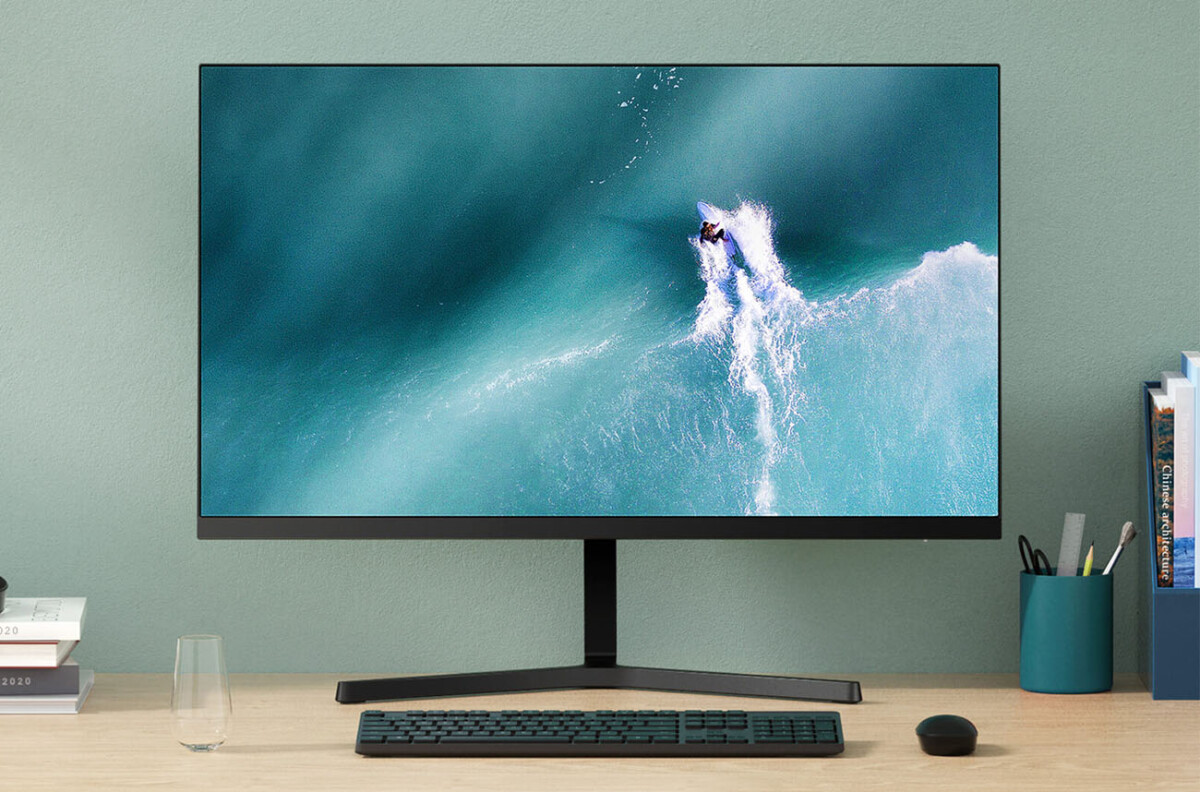 This Wednesday, Xiaomi announced the arrival in France of its second computer monitor, the Xiaomi Mi 23.8 ″ Desktop Monitor 1C. The manufacturer had already launched into the PC monitor segment with a 34-inch model in 21: 9 format, but this time offers a much more accessible model.

It must be said that the Xiaomi Mi 23.8 ″ Desktop Monitor 1C is offered at a price of 149.99 euros, with an introductory price, during the sales, at 99.99 euros. For this price, however, the screen does not have to be ashamed of its technical characteristics.

It is indeed a 23.8-inch screen displaying Full HD definition in 16: 9 format, i.e. 1920 x 1080 pixels. It also benefits from an IPS LCD panel, which has the advantage of offering much more vivid and more faithful colors than a TN screen, but above all better viewing angles. Xiaomi thus communicates on a 178-degree field of view of the screen. Regarding the refresh rate of its monitor, Xiaomi announces only 60 Hz. The latency is however low enough, at 6 ms.

A screen with rather limited connectivity

On the connectivity side, Xiaomi has nevertheless made some sacrifices. The screen only offers a VGA input and an HDMI input. It does not include any DisplayPort connector, headphone jack or USB port to use it as a hub.

The Xiaomi Mi 23.8 ″ Desktop Monitor 1C screen is already available, priced at 99.99 euros during the winter sales. It will subsequently rise to the price of 149.99 euros.