According to data from the Canalys institute, Xiaomi would rise to the third position of the main smartphone manufacturers in France. The Chinese group would also have benefited from growth of 82%. 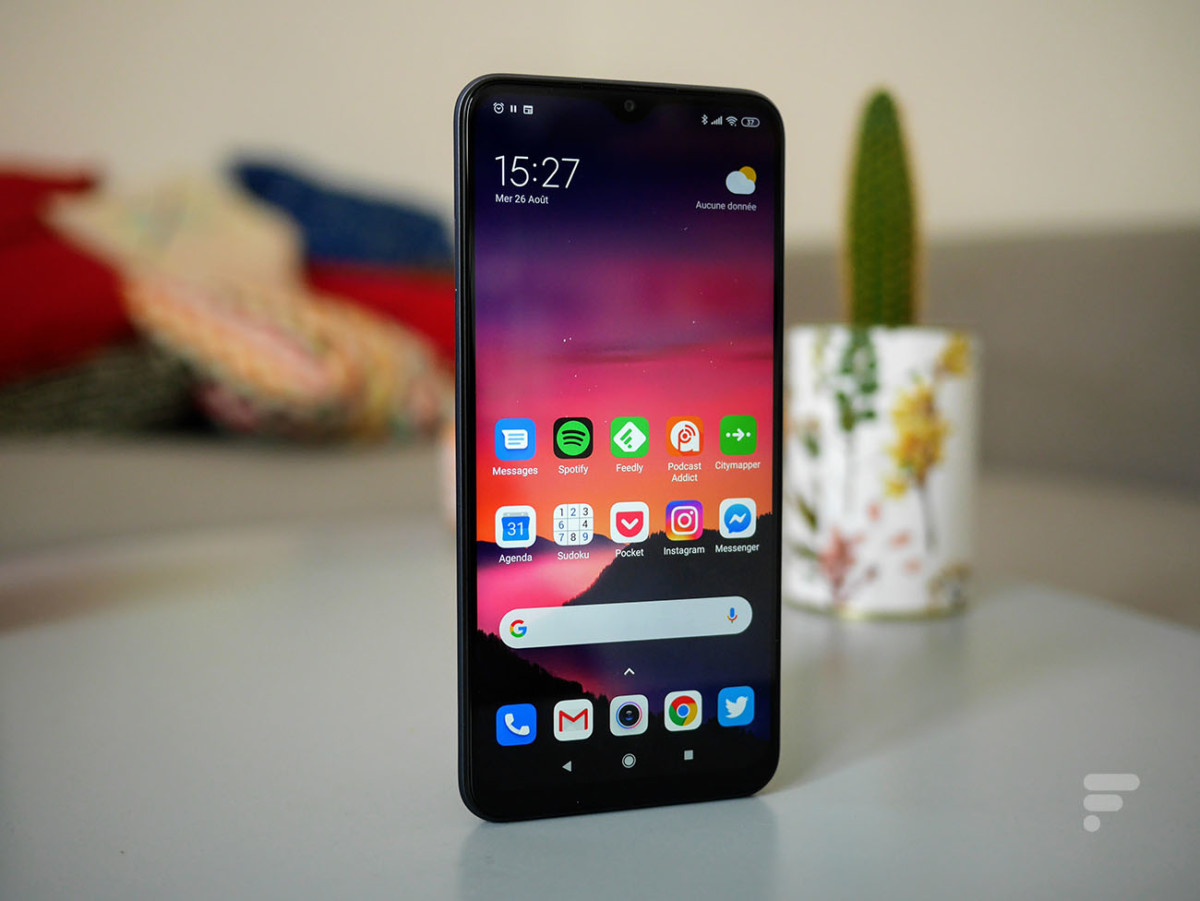 Clearly, the year 2020 will have greatly benefited Xiaomi. While the Chinese automaker has already managed to climb to third place among the main manufacturers in the world in the last quarter of the year, sales were even better in France.

According to data from the analysis institute Canalys shared by Yan Liu, boss of Xiaomi France, the manufacturer would retain third place in the ranking of the main sellers of smartphones in France during the last quarter of 2020. It would thus arrogate 15% market share in volume, behind Samsung and Apple, respectively at 33 and 29%, but ahead of Huawei (8%) and Wiko (4%).

Better yet, it’s Xiaomi’s year-over-year growth that comes as a surprise. According to Canalys, the Chinese manufacturer would have sold 86% more smartphones during the last quarter of 2020 compared to the same period in 2019. An insolent figure while the other four manufacturers in the top 5 are down, by 4% for Samsung, 13% for Apple, 28% for Huawei and 36% for Wiko.

Figures to be taken with a grain of salt

The data from the Canalys institute, however, should be taken with a grain of salt. These are in fact estimates and not data verified or provided by the manufacturers. Furthermore, these estimates are not based on sales of smartphones to consumers, but on the number of models sold by the manufacturer to resellers.

The European GFK institute generally offers more reliable data. Last year, while Canalys mentioned 11% market share for Huawei, GFK indicated 18 to 20% market share. Unfortunately, GFK’s data is not known, Canalys figures therefore remain an indication that, if they do not prove that Xiaomi has a 15% market share, at least support the growth of the Chinese manufacturer in the market. ‘Hexagon.

According to data from GfK, Huawei is still experiencing good growth in France in the first quarter of 2020, despite the American embargo which deprives it of Google services. The Chinese brand is therefore still resisting …
Read more