Manufacturers are trying to secure sufficient quantities with larger orders of chips, which in turn leads to further shortages as capacity is limited. Xiaomi has warned its shareholders that there is a risk of a shortage and that prices could rise. 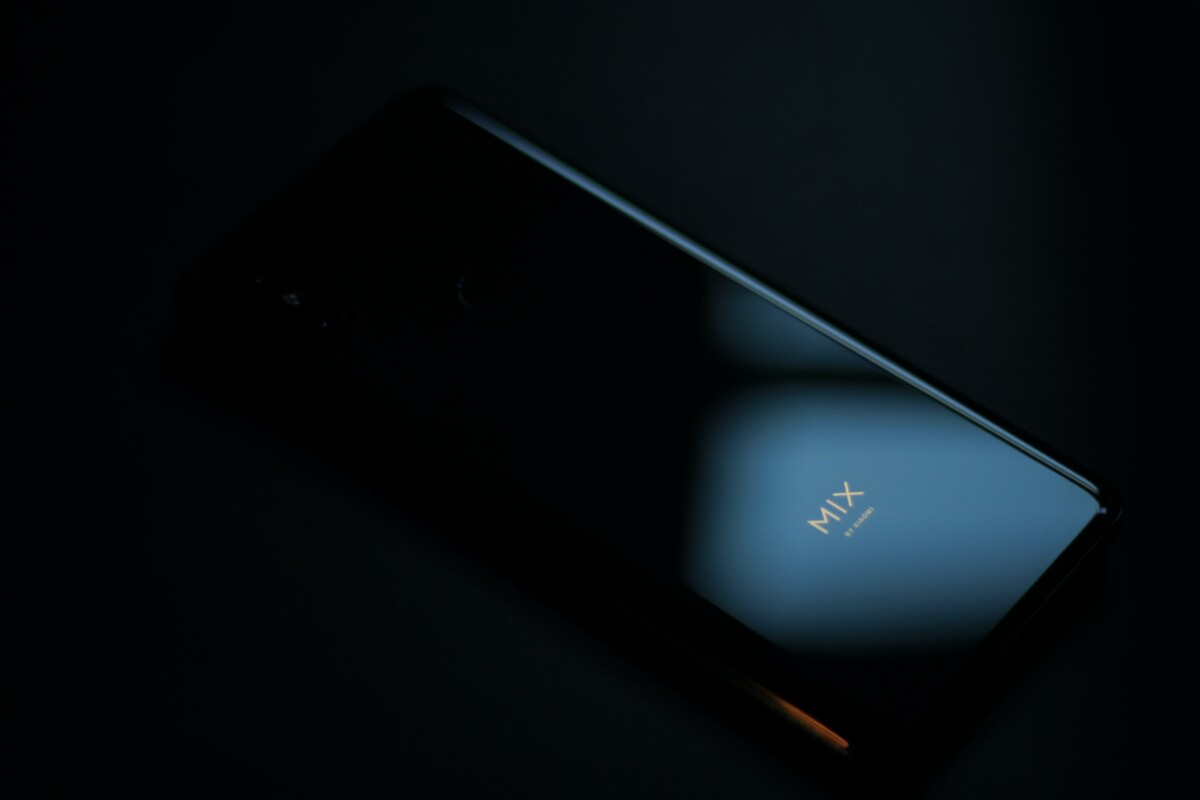 As you know, the electronics industry has entered what is known as the “silicon crisis”.

Samsung was the first tech giant to voice concerns about chip shortages spreading beyond the automotive industry and graphics cards. Moreover, the first victim will undoubtedly be the Galaxy Note which should not be announced this year.

It is certainly too early to imagine the consequences of such a shortage, but we are already seeing the damage in other sectors such as game consoles or graphics cards.

But also in the automotive sector, the Stellantis group (PSA, Fiat Chrysler) has suspended production in five factories in North America according to Le Monde (with AFP). A shortage of electronic components in Asia is currently forcing automakers to slow down at their factories around the world. The American groups General Motors and Ford had announced in early February the closure of several sites in North America.

There have also been announcements around Qualcomm chips, with many companies reporting problems with the supply of dedicated chips for smartphones.

Lately, it is Xiaomi who expressed his fears during the last financial announcements.

A price increase for Xiaomi smartphones?

In summary, the electronics industry would be in a tight flow due to very high demand and obviously everything is linked to the current pandemic, which is causing bottlenecks for several components.

Manufacturers are therefore trying to secure sufficient quantities with larger orders, which in turn leads to a further shortage, as capacities are limited.

Xiaomi chairman Wang Xiang said during the meeting with its investors that the Chinese company will continue to adhere to the previous practice of significantly optimizing production costs.

As Xiaomi often explains, it works with extremely low profit margins in order to offer the lowest possible prices, it is an effective business policy to reclaim market share from competitors while suffocating them.

(…) in some cases, they will also be forced to pass the increased costs on to buyers

However, Wang Xiang also admitted that although they try to offer customers the best possible prices, in some cases, they will also be forced to pass the increased costs on to buyers.

So far, however, the outlook remains good, he says. Recall that Xiaomi relies on chips from the American company Qualcomm for a large part of its catalog of smartphones. Xiaomi nevertheless assures that as a historical partner, they have exclusive and early access to certain chips.