Xiaomi gives us an appointment on March 29 to present a whole series of new products. Several variations of the Mi 11 are expected in particular. 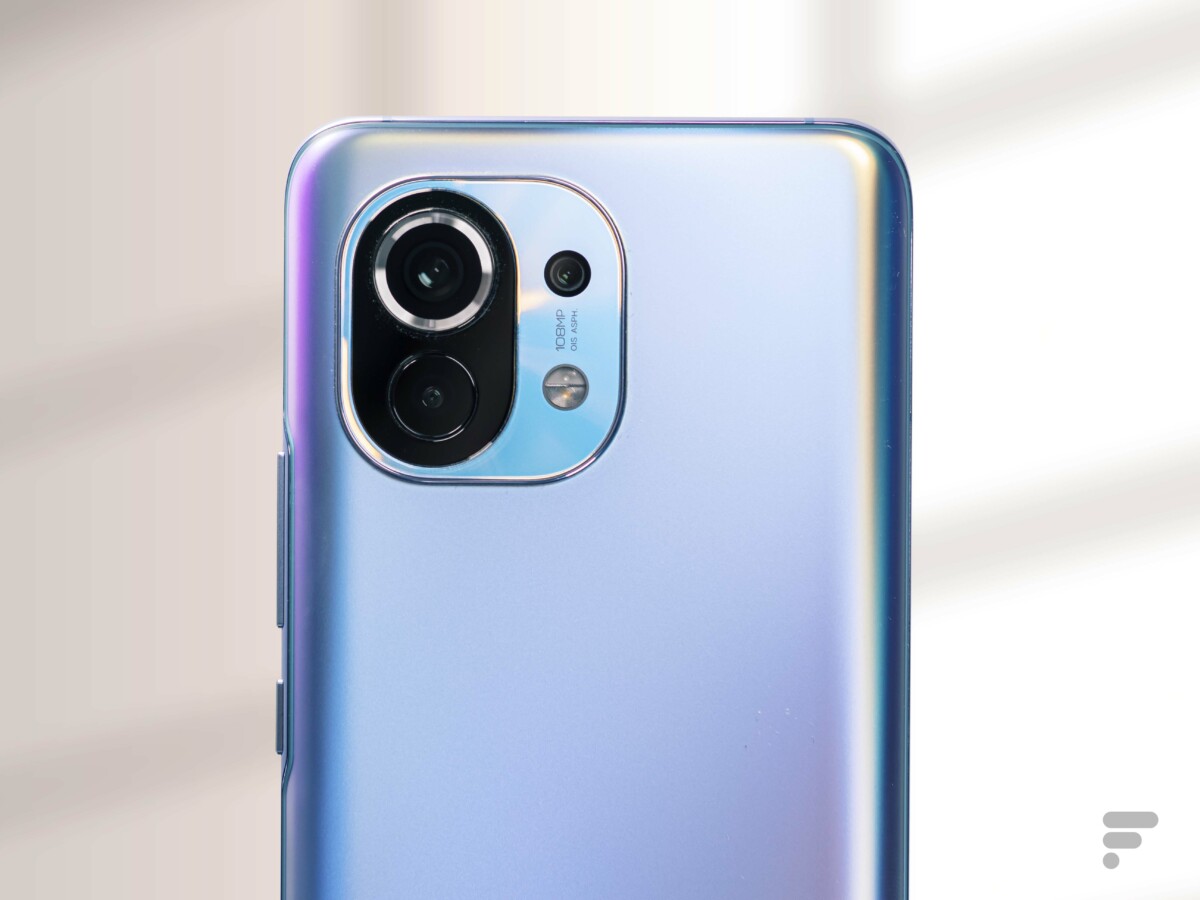 While the week of March 22 promises to be busy and intense, but just as exciting in view of the multiple smartphone announcements planned by the brands – from Xiaomi to OnePlus via Realme and Motorola -, Xiaomi is once again putting the cover with another event scheduled for Monday March 29.

The manufacturer’s twitter account broke with an official message to meet us that day at 4 p.m. GMT + 8, i.e. 10 a.m. French time following the change to summer time between the night of Saturday 27 to Sunday 28 March. The post also mentions the hashtag #XiaomiMegaLaunch.

The 2021 #XiaomiMegaLaunch is coming soon!

This is one launch you really better not miss! pic.twitter.com/Y6rA5Wrxyf

This hashtag necessarily suggests a conference with great fanfare with many announcements. And the stars of the event should probably be similar to several variants of the very convincing Xiaomi Mi 11. Everything suggests that the Lite version will have a place of choice in view of the recent leaks in its regard.

A bracelet connected to the program?

The Xiaomi Mi 11 Pro could also be the subject of an official presentation: the information about it is less, but several proofs of its existence have already been highlighted since the beginning of the year. If we refer to the business strategy of the company, a Mi 11 Ultra version also has its chances of appearing.

Does Xiaomi plan to introduce other technological products? It could well be. The Mi Band 6 connected bracelet has recently been talked about, and here would constitute a direct response to the Huawei Band 6 formalized in early March.