One YouTuber successfully launched the RetroArch emulator on his Xbox Series X, proving that its architecture makes things very simple. 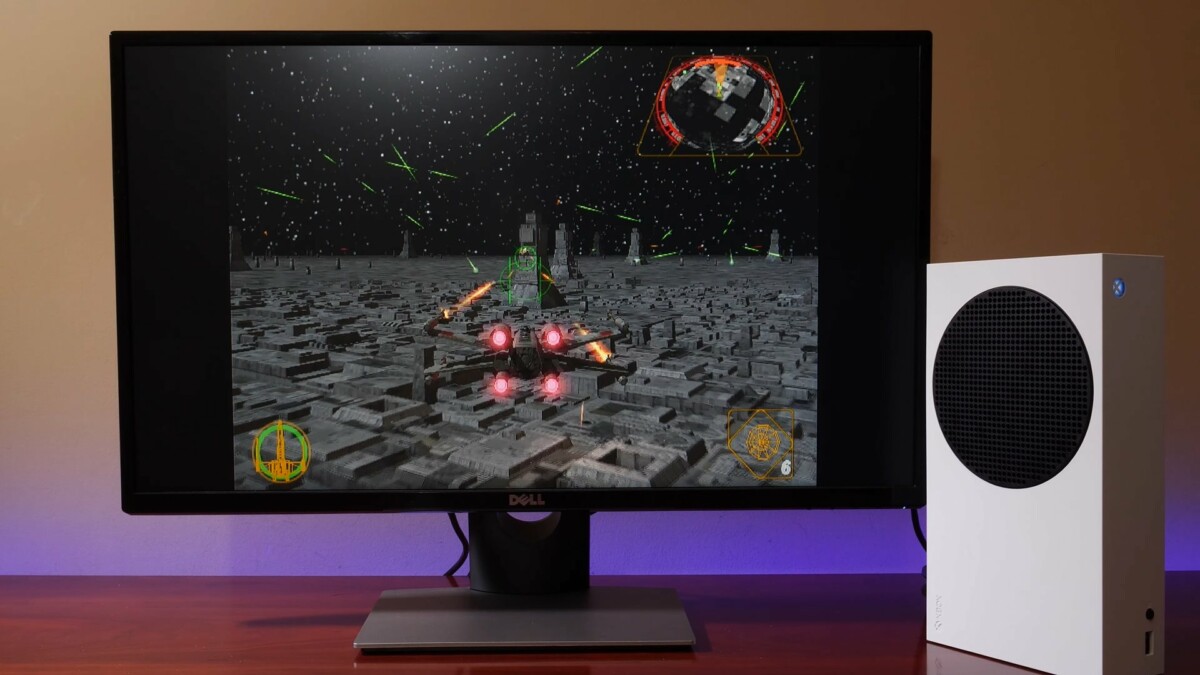 Next-gen consoles are closer to the PC than they’ve ever been, especially the Xbox Series S and Series X. It’s not really surprising, then, to learn that someone has already succeeded. to install the RetroArch emulator on Microsoft’s new game console and that it runs like a charm, or almost.

Turn an Xbox into a dev kit

Just like the Xbox One, the Xbox Series X and S have a developer mode that allows you to transform your console into a development kit at a lower cost. Do not see a big hack here, it is a manipulation completely permitted by Microsoft and allowing only certain limited actions in a limited environment in order to avoid any hacking of the console. However, this does allow installing UWP apps (Unified Windows Plaform), which gave YouTuber Modern Vintage Gamer the idea to install RetroArch on his console.

The handling is extremely simple since it is enough to download the application “Dev Mode Activation” on the Microsoft Store and to activate its account by paying 20 dollars (a single payment). Note that this mode prevents you from launching traditional Xbox games, but that it is just as easy to switch from one mode to another endlessly (without paying again).

Dev Mode only offers limited access to the hardware part of the console, but installing UWP will have allowed Modern Vintage Gamer to try out retro games on their console and take advantage of the power of the console. to make them spin like a charm. Remember that emulating a console requires much more power than the base machine.

“The best emulation seen on a console”

The YouTuber says he is very impressed with the performance obtained, “beating any high-end Android smartphone and the Nvidia Shield TV“. If there are still some concerns depending on the games emulated, but even Star Wars Rogue Squadron 2 (GameCube), launched on Dolphin (GameCube emultator and Wii) is perfectly fluid “95% of the time»Which often struggles to turn correctly. Even Wii games like Mario Galaxy take advantage of the power of the console to run smoothly. The biggest problem here ultimately comes from the controls of the Wiimote, which are difficult to reproduce with a traditional controller.

For lovers of hack and retrogaming, this should give a new use to your home console.