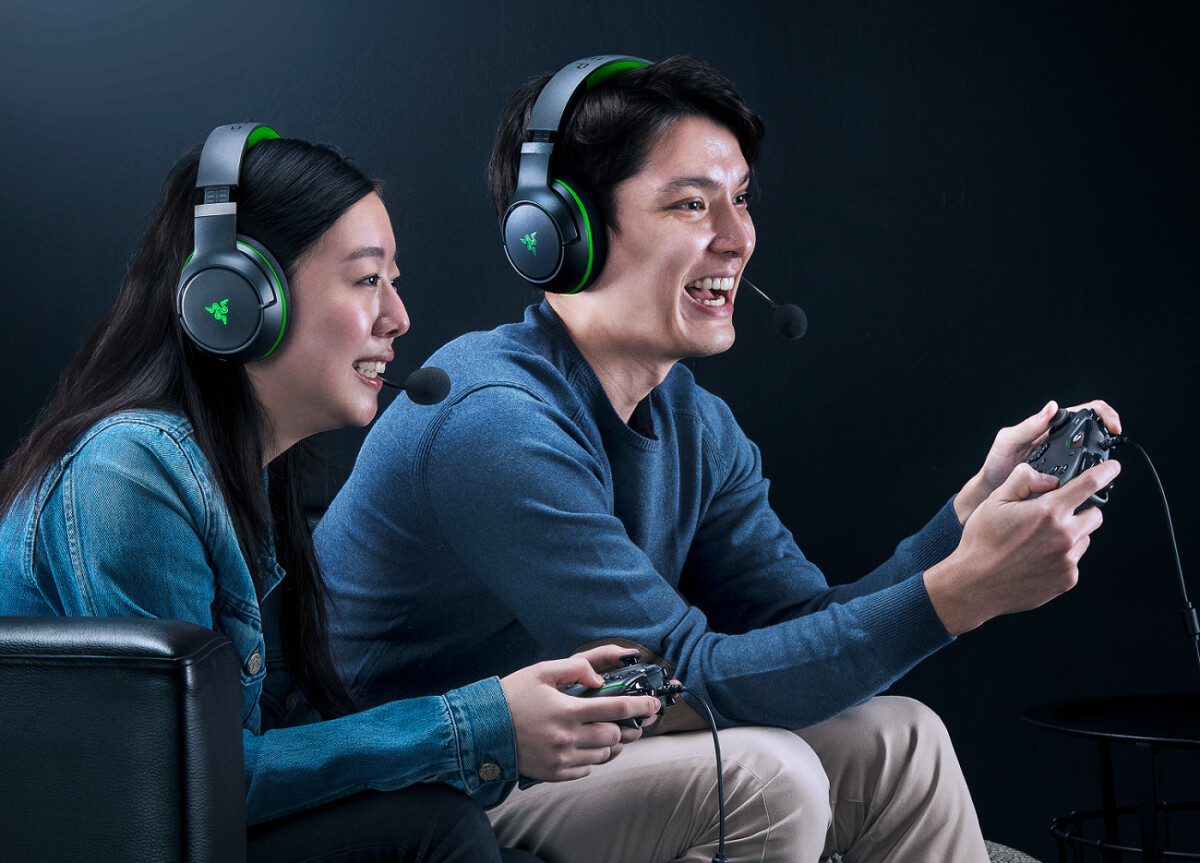 While Microsoft is launching its two new generation consoles this Tuesday, the Xbox Series S and Xbox Series X, it is also time for props manufacturers to offer peripherals to make the most of these new machines.

This is the case of Razer, which presented its new headset, the Kaira Pro. This is designed specifically for the Xbox, but can also be used on PCs, Android smartphones and tablets. It is in fact a gaming headset with a microphone, ideal for communicating during games. The headphones feature a circum-aural format which should therefore offer passive isolation to promote immersion in the game, as well as 50 mm diameter speakers.

An Xbox compatible Kaira Pro, but also PC and smartphones

On the connection side, the Kaira Pro can connect wirelessly to Xbox using built-in technology, or to computer with a special adapter. It is indeed a 2.4 or 5 GHz connection and it is therefore not a Bluetooth connection with delay, at least for the console and the PC. For the smartphone, however, you will need to connect using Bluetooth 5.0. Razer announces a range of 10 meters and an autonomy of up to 15 hours with the use of RGB LEDs or 20 hours if the LEDs are off.

The Razer Kaira Pro headset is already available on the manufacturer’s website. It will be offered at resellers during the fourth quarter. The helmet is marketed at a price of 169.99 euros.

Razer has also launched a second headset, the Razer Kaira – without the Pro suffix – which is only compatible with the Xbox Series S and Xbox Series X. The headset has indeed the same characteristics as the Kaira Pro, but is not Bluetooth compatible and does not come with a PC wireless adapter.

The classic Razer Kaira is priced at 119.99 euros.