After the risks of epileptic seizures raised by the press, CD Projekt Red quickly deployed a patch. For its part, Xbox has announced reinforced controls to avoid this kind of problem on other games. 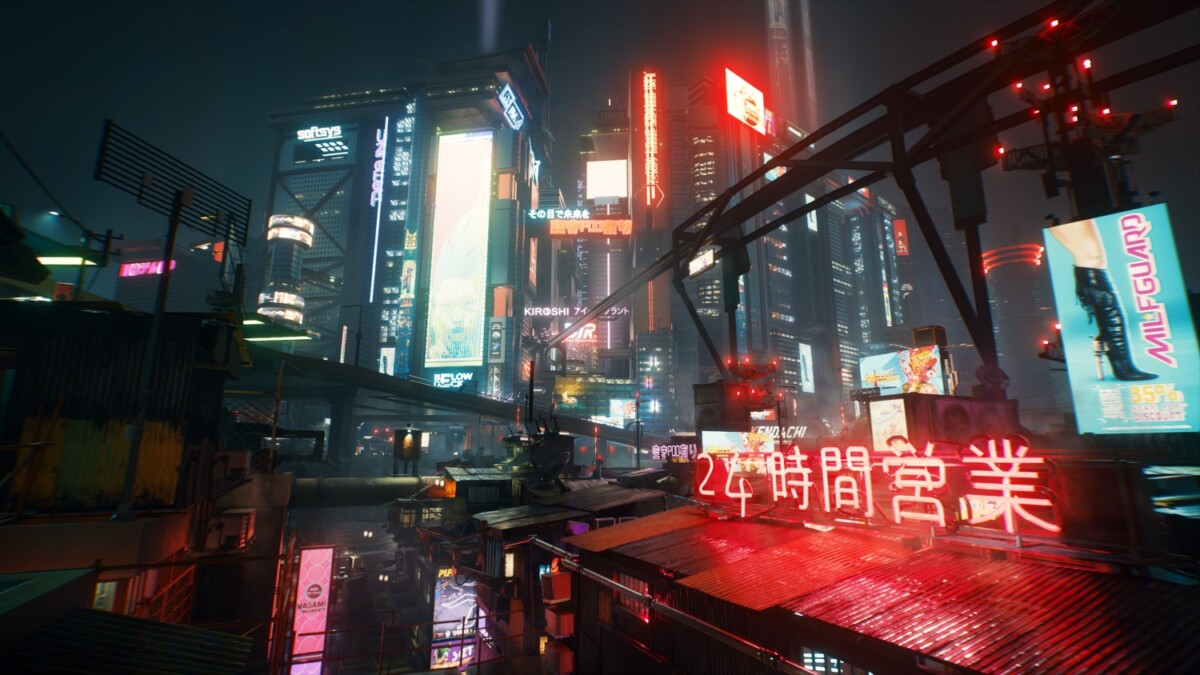 Cyberpunk 2077 seems to have fallen into a world strewn with pitfalls and the galleys are piling up day by day. After the few disappointments of the PC testers and the big worries of the Xbox One and PS4 versions, CD PROJEKT Red had to face another unexpected problem: epileptic seizures triggered by overly visual effects.

This is indeed the site GameInformer who had reported the risk to epileptics after one of her reporters suffered a seizure during the test. At issue are repeated stroboscopic effects during certain scenes in Night City clubs and bars, which are considered “ danger zonesBy the journalist, just like the effects surrounding the character of Johnny Silverhand, played by Keanu Reeves.

I’ve been staying off of socials today but I am so thrilled to see this change! I worked with CDPR earlier this week to test some braindance animations and I think this will help MANY epileptics and non-epileptics feel safer in #Cyberpunk2077.

After learning of the concern encountered, which went beyond the usual prevention messages on epilepsy and video games, the Polish studio worked on a patch which is now available in order to avoid all risks. It corrects in particular the stroboscopic effects. This patch comes with fixes for many bugs and new warning messages.

For its part, Xbox has also given floor on a more extensive certification system. “Creating a safe and inclusive place is a priority for us“, A spokesperson for Microsoft’s gaming branch explained toGamesRadar. « We continue to work in partnership with other publishers, industry experts, and members of the gaming and disability community to evolve and improve our certification process. ». 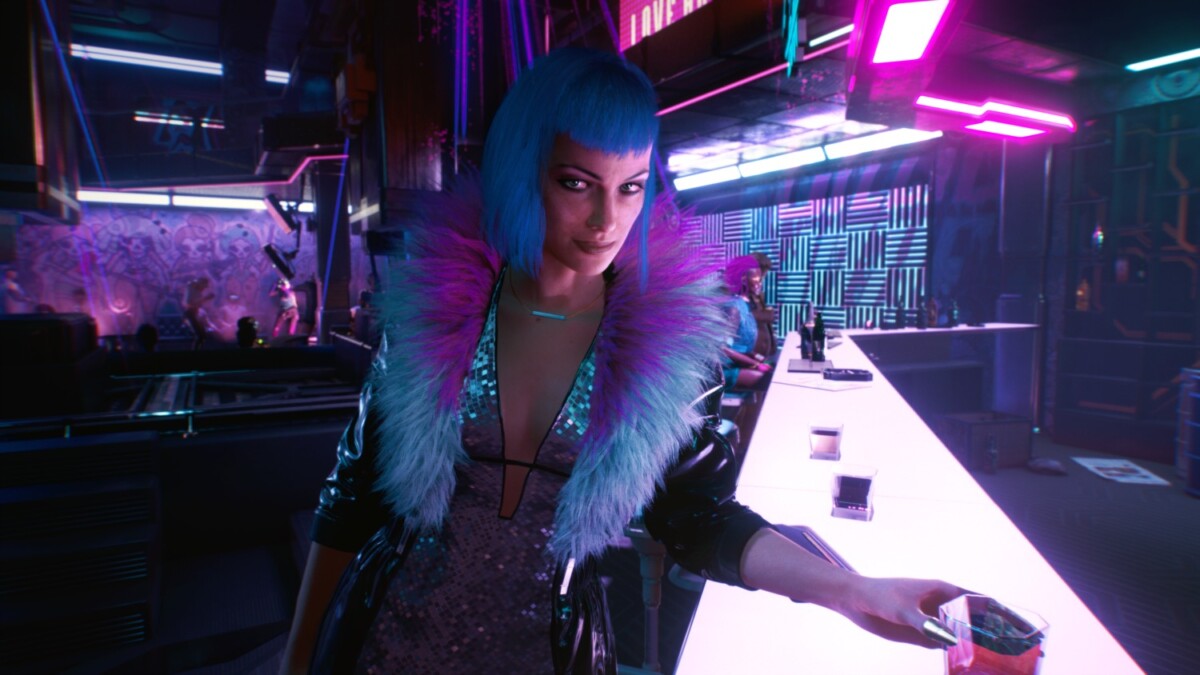 The American firm reiterated the importance for players to read the warnings on all games that would be likely to create risky situations.

Every game developer must go through a certification process with console manufacturers like Sony or Xbox to verify that the game poses no risk to the player on their machines.

On the eve of Cyberpunk 2077’s launch, when the PS5, Xbox Series X and RTX 3080 and 3090 cards are nowhere to be found, is cloud gaming the solution to playing properly? We have…
Read more