The Xbox Game Streaming app appeared on the Spanish Microsoft Store. It allows you to take control of an Xbox Series X or S remotely, and is ready for the launch of cloud gaming on PC. 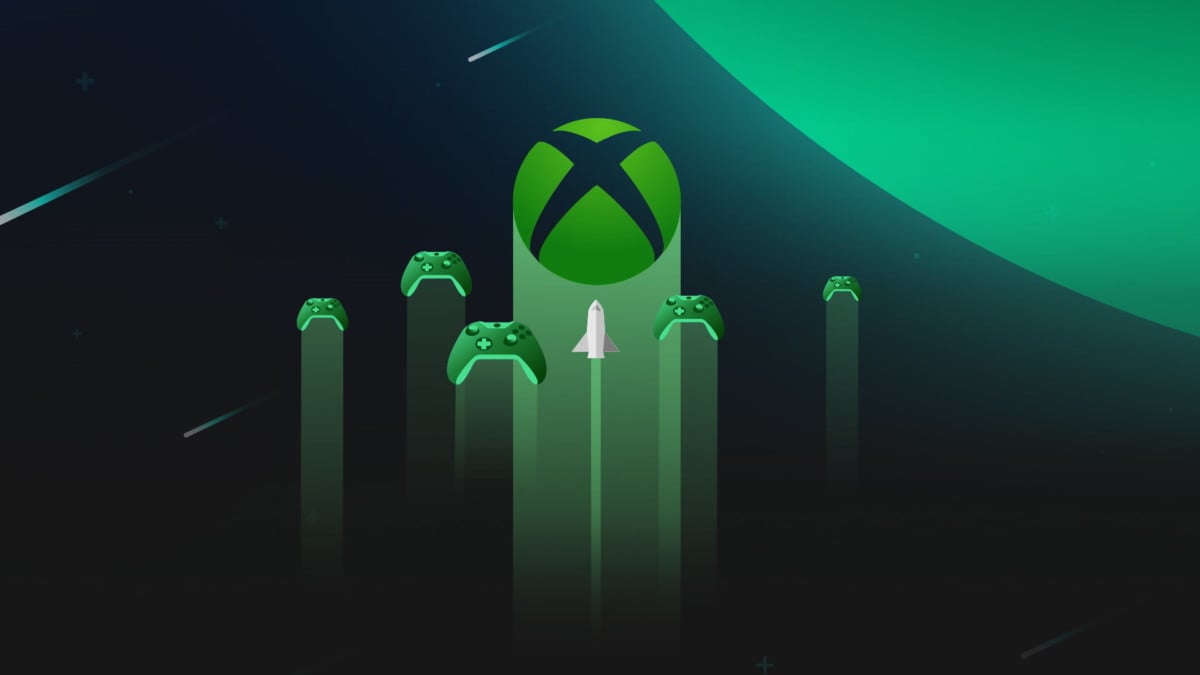 The xCloud project takes the Xbox to the clouds // Gamesdone: Microsoft

With “Test App” in the name, and placed in Microsoft’s “developer tools” category, it’s obvious that the Xbox Game Streaming (Test App) application should have been kept hidden. But now, the application is beautiful is a reference on the Microsoft Store, and we were able to download its installation package to test it. 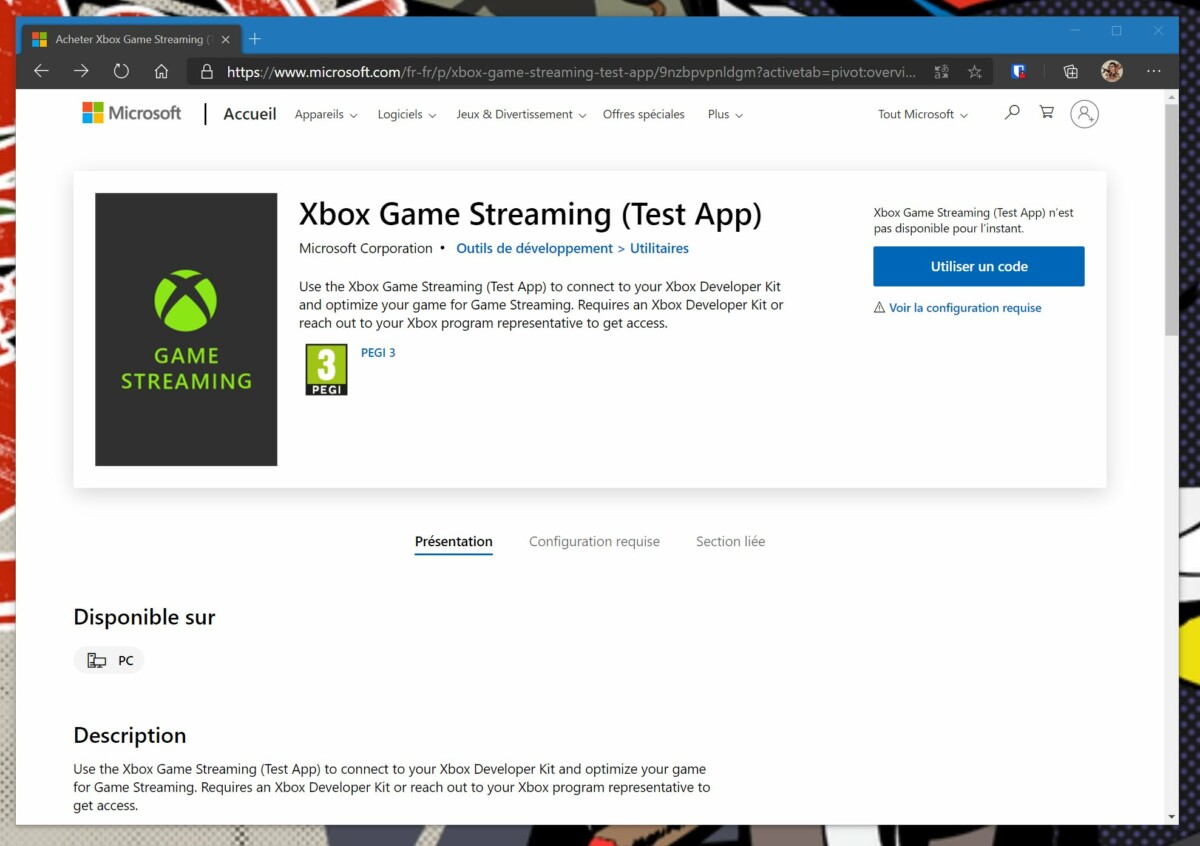 The application appears on the Microsoft Store of Windows 10 // Gamesdone: Frandroid

As we can read in the description of Microsoft, it is in fact an application offered by the firm to video game developers. It was quickly developed by the xCloud team to allow studios that have had to switch to emergency teleworking, faced with the health crisis, to continue testing their games on an Xbox from home.

The Xbox Game Streaming application offers from its main menu to connect to Xbox consoles linked to your Microsoft account. 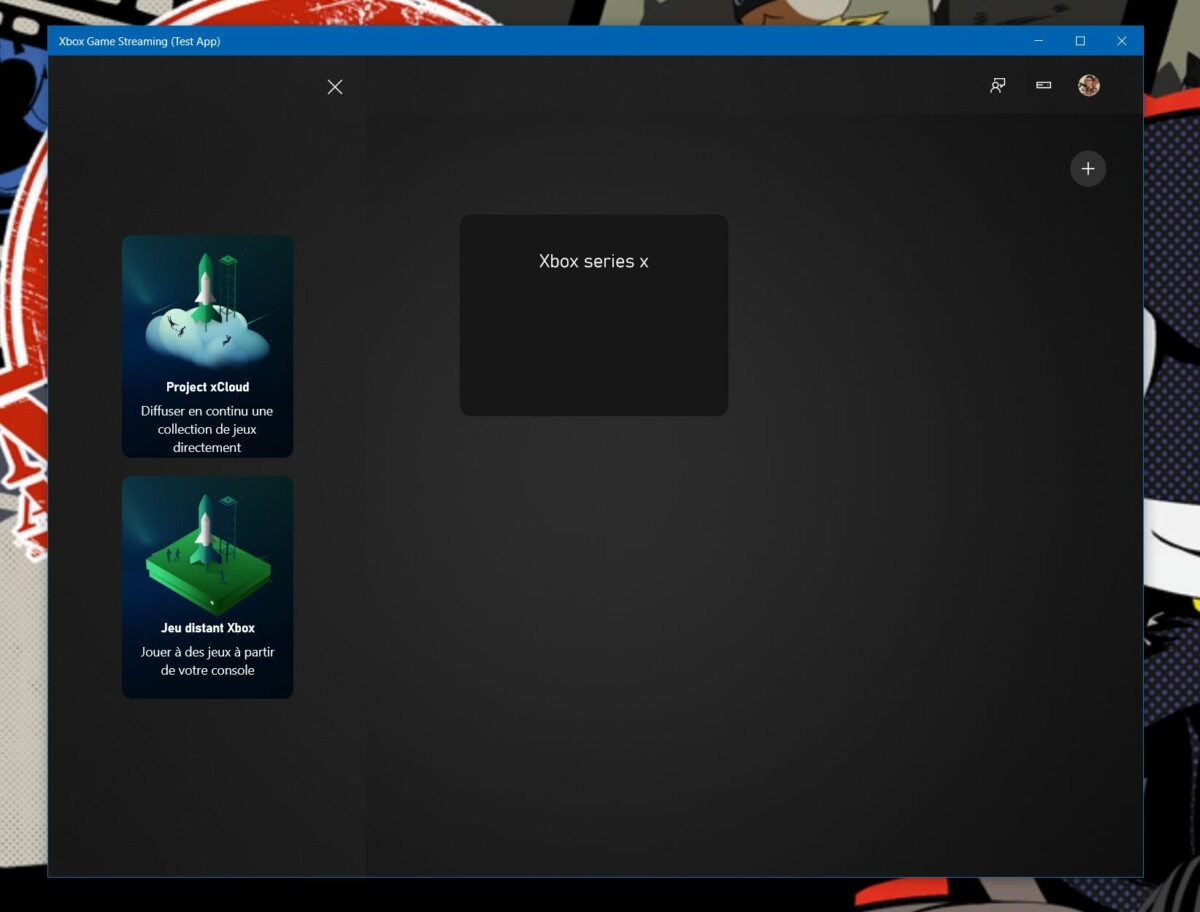 Better, the application menu also lists the possibility of connecting to Project xCloud, the code name of Microsoft’s cloud gaming solution which was originally expected for Windows 10 in 2020. Unable to connect to it without a password in our tests.

On the other hand, the connection with our Xbox Series X is done very quickly and without constraint. The application allows you to connect with a Full HD 1920 x 1080 pixel stream, for a speed of around 12 Mbps and a latency of under 10 ms.

During our test of the Xbox Series X, we pointed out that the official companion application, whose development was abandoned by Microsoft, does not allow you to stream your Xbox Series X or S on Windows 10. A shame, then that the console system is identical to the Xbox One, where streaming is still possible, and that Microsoft does indeed offer this function on Android and iOS, two other operating systems.

Everything suggests that we will have to wait for an official version of the Xbox Game Streaming application to obtain this functionality.