The MLB The Show 21 baseball game will be available upon launch in Xbox Game Pass. 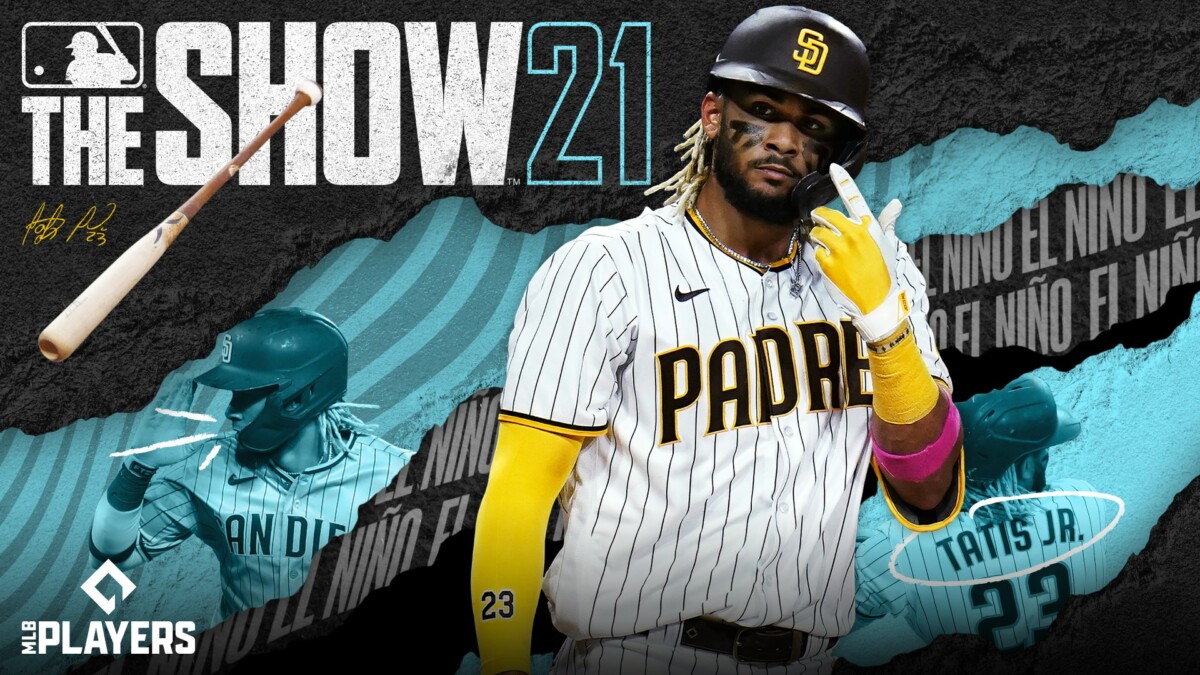 Microsoft seems determined to strengthen the sports component of its Xbox Game Pass. After adding hockey, American football, basketball in March and before the arrival of football with Fifa 21, the firm has just announced that it will not offer its subscribers anything less than the MLB The Show 21 game.

A new AAA day one game for Xbox Game Pass

For Microsoft, this is a very important announcement in more than one way. First off, MLB The Show 21 will drop in Xbox Game Pass the same day it is released on console. After Outriders, this is the second time that Microsoft has offered a big budget game for its subscription upon its commercial release. Until then, important games like The Witcher 3, Nier Automata or Red Dead Redemption 2 landed several months, or years after their initial release.

By announcing an exit day one in the Xbox Game Pass, probably directly negotiated with the MLB, Microsoft thus integrates the first PlayStation Studios game of the Xbox Game Pass. A situation which does not lack irony, but which should obviously be limited to this one title. A truly special case that will make all video game observers smile. In the meantime, this is obviously great news for baseball fans who own an Xbox console.

MLB The Show 21 will be available from April 20 on Xbox One and Xbox Series S | X.