Microsoft took advantage of the Game Awards ceremony to unveil some games that will join Xbox Game Pass in the future. 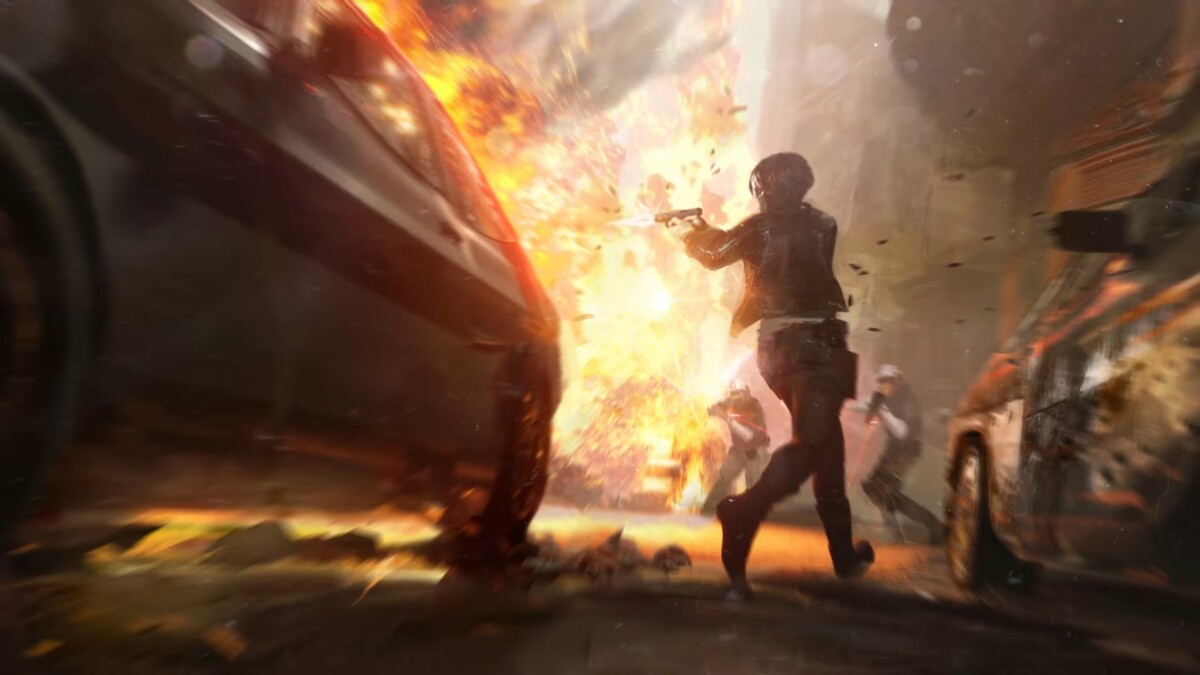 Each year, the Game Awards ceremony is an opportunity to announce new things. In 2019, Microsoft surprised everyone by unveiling the Xbox Series X, accompanied by Senua’s Saga: Hellblade II. Obviously, we can’t announce a new console every year, but Microsoft still had some new features to present, especially for the Xbox Game Pass.

Skyrim arrives on mobile, the Yakuza collection is completed

The first announcement of these Game Awards is the arrival of The Elder Scrolls V: Skyrim – Special Edition in Xbox Game Pass. We no longer present the 2011 RPG which has undergone many adaptations. Its arrival in Game Pass is not surprising, it follows Dishonored 2 and Doom Eternal, two other Bethesda titles, and prepares the arrival of all these licenses in the fold of Microsoft, once the buyout of Bethesda will be validated.

The game will be added to the console and cloud catalogs starting December 15. This means that it will be possible to play the game on Android via its subscription thanks to cloud gaming.

In the additions we must also mention the rest of the Yakuza series in remaster version. Yakuza 3, 4, 5 and 6 will therefore arrive in Xbox Game Pass on console and PC at an unknown date for the moment. The latest major addition announced, the hugely popular Among Us will soon arrive in the PC catalog.

Here is the full list of titles that will arrive in the coming months in the subscription:

This is in addition to titles already announced for 2021 like The Medium from January 28, or Warhammer 40,000: Darktide which took the opportunity to show a little gameplay during the ceremony.

Games from Microsoft studios were also represented during the Game Awards 2020 evening. The firm can congratulate itself on having won the “Games for Impact” award with Tell Me Why, and the best simulation game with Flight Simulator, both developed in France. Regarding the latter, Microsoft has announced an release of the simulation game on Xbox Series S and X for the summer of 2021. Note that the mention of an release on Xbox One seems to have disappeared. It must be said that the game is particularly greedy, and that a release on this console seemed unimaginable.

Above all, Microsoft has lifted the veil on the very first game from its studio The Initiative: Perfect Dark. This is a complete reboot of the license created by Rare in 2000 on Nintendo 64.

The Initiative presents itself as Microsoft’s “AAAA” studio and was created in 2018 in Santa Monica, United States. Since then, the studio has recruited industry veterans, including Blizzard, Naughty Dogs, Infinity Ward, Santa Monica Studio, and Rockstar Games.

Perfect Dark is intended to be a spy thriller and takes place in the near future where large private groups have managed to save the world in the face of terrible catastrophes, but in reality hide terrible secrets that must be discovered. Microsoft has not indicated any timetable for the release of this new game. 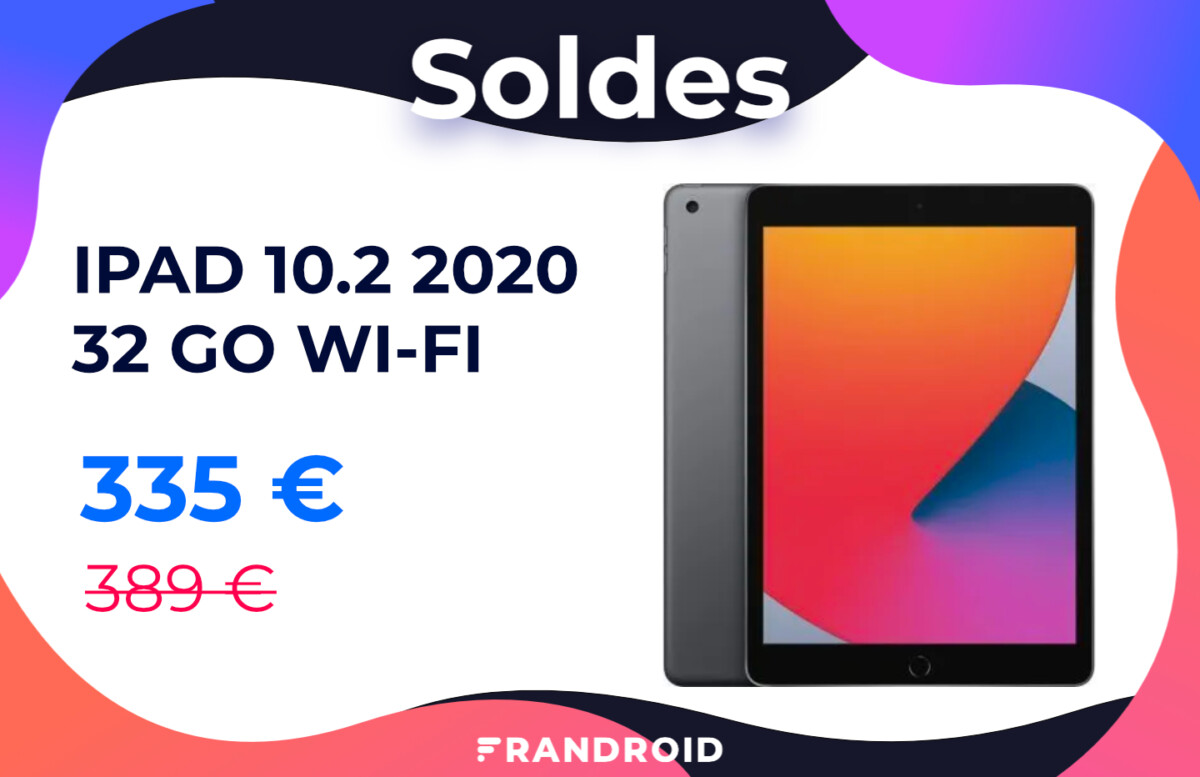