Microsoft has announced the expansion of the catalog of games playable in cloud gaming from xCloud. Some backward compatible Xbox and Xbox 360 titles are now playable. 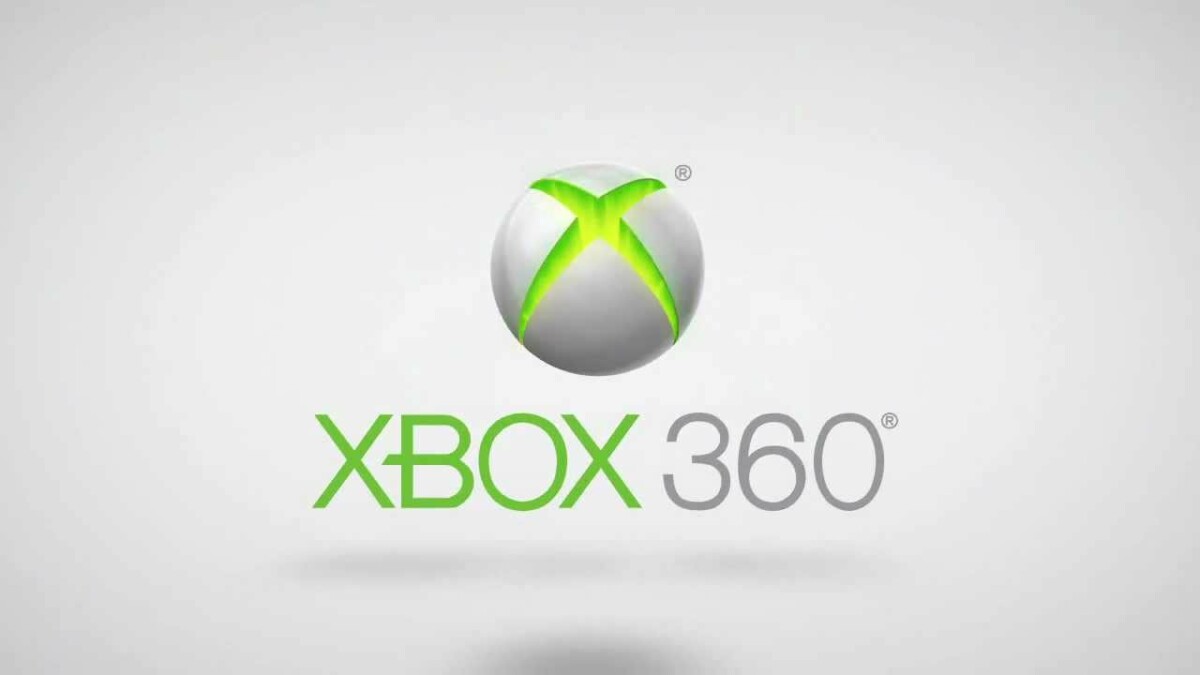 Ironically, the week when Sony confirms the closure of its stores on PS3, PS Vita and PSP, Microsoft is making a new movement to perpetuate its history in video games. This is a logical evolution of its xCloud-based cloud gaming service: the company is putting Xbox One S, and soon Xbox Series X, in its servers. However, these consoles are backward compatible with Xbox and Xbox 360 games, and we can therefore on paper imagine playing these games in cloud gaming.

This is precisely what Microsoft announces. Xbox Game Pass Ultimate subscribers can now enjoy a selection of backward compatible games playable from any cloud gaming compatible device from Microsoft, Android today and soon PC and iOS.

The list of backward compatible games playable in cloud gaming

On this first wave of games available, we can notice that all the titles come from Microsoft studios or the recently acquired Bethesda for a total of 16 titles.

The arrival of old games on the cloud gaming catalog probably requires a renegotiation of the game’s publication contract, and we can easily imagine that Microsoft first wanted to test with its own studios, where negotiation is much easier.

We can now discover the world of Oblivion, the Gears of War series or the Viva Piñata games directly from an Android smartphone.

This is not a first

The PS Now catalog, Sony’s cloud gaming service, contains PlayStation 3 and PlayStation 2 games ready to be discovered for all subscribers. This is the only way to play these titles from a PlayStation 4 or PlayStation 5 console.