Xiaomi has officially announced its ambitions in the automotive field. In this regard, we would like to know if, in principle, an electric car from this manufacturer would catch your eye. 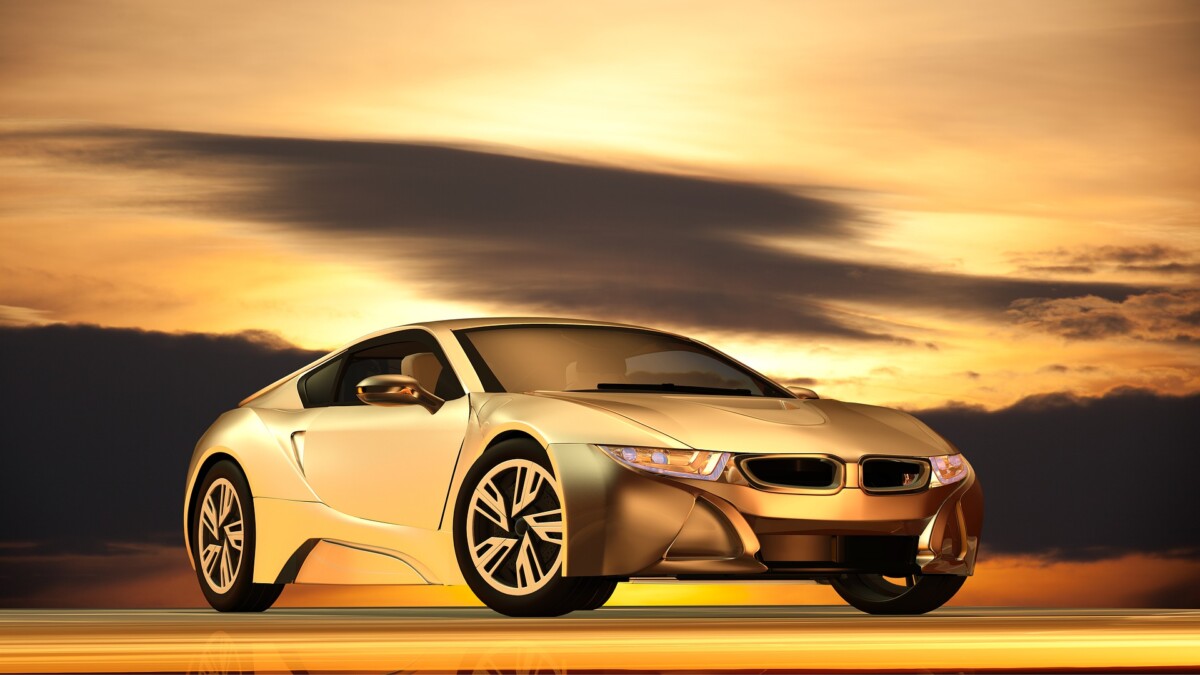 Xiaomi announced a lot of things at the end of March, among which we retain the foldable smartphone Mi Mix Fold and the confirmed ambitions of the company in the automobile.

Indeed, Xiaomi will invest $ 10 billion to carry out its electric car plans. Lei Jun’s boss was confident comparing it to “ a smartphone with four wheels ».

More seriously, the businessman claims to have taken the measure of all the issues that will arise and to have informed himself with several experts. Xiaomi, however, does not yet reveal anything concrete about its goals in the electric car.

What kind of model can we expect? For when ? At what price ? To have answers to these questions, we will have to be patient.

However, in principle, we would like to know how you apprehend this announcement. Could an electric car sold by Xiaomi find favor in your eyes or would you have a hard time placing your trust in this area in a manufacturer specializing in smartphones?

This is the subject of our survey of the week. Would you buy a Xiaomi car if the opportunity arose?

Would you buy a Xiaomi car?

As usual, we invite you to discuss in the comments in all cordiality. Finally, remember that another smartphone specialist also seems to be eyeing this industry. An Apple Car would indeed be in the pipes.