Asus is determined to take the next step in laptop PCs by integrating OLED technology into its new ZenBook 13 range. Better still, the manufacturer is taking the plunge without exploding the bill since the new ZenBook 13 OLEDs remain under the 1,000 euros mark.

After televisions, smartphones and even certain accessories such as connected watches, OLED is finally coming to laptops. Asus opens the ball with its new range of ZenBook 13 OLED. 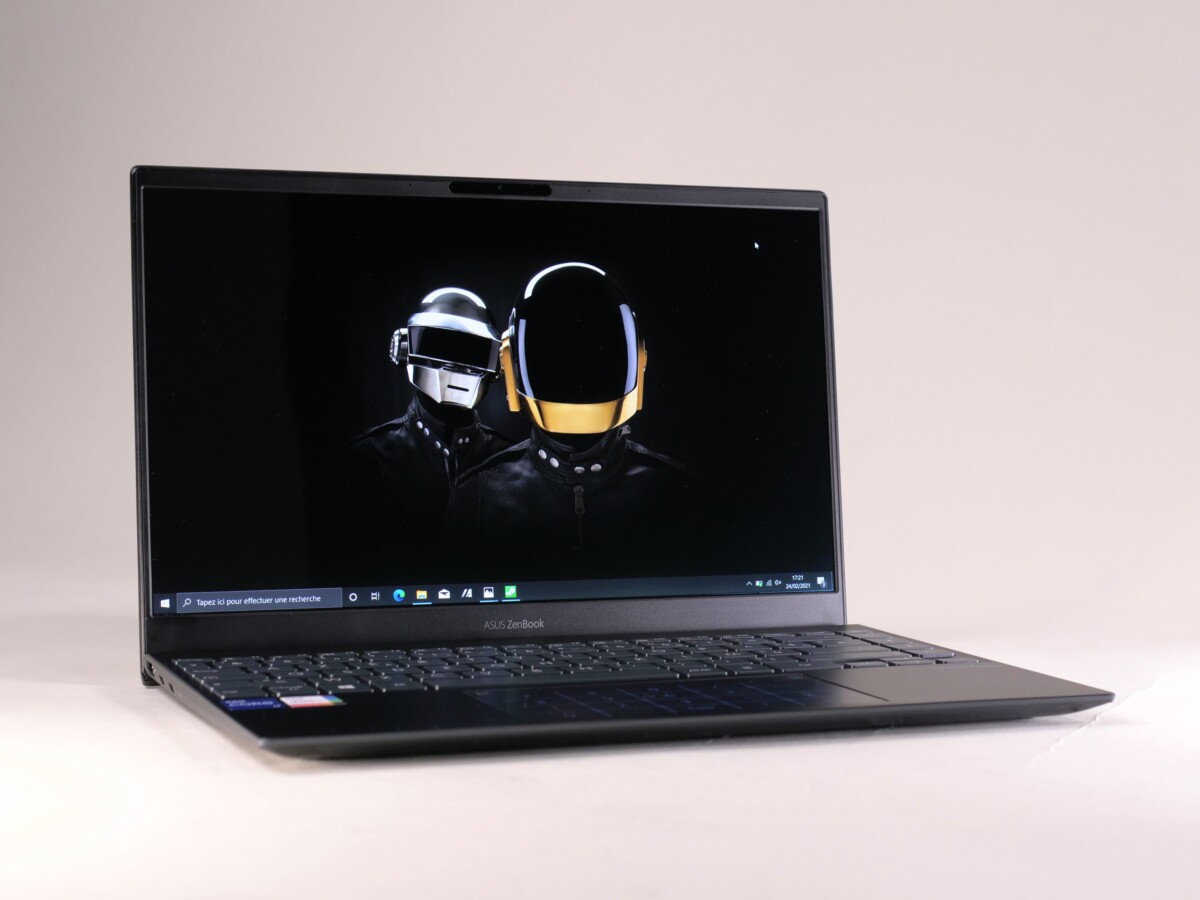 The manufacturer offers two versions of the Asus ZenBook 13 OLED, one hosting an AMD Zen 3 processor (9/10 with us), the other based on an 11th generation Intel Core chip (8/10 in our columns) . A configuration which in each case makes it possible to take advantage of a versatile and powerful machine, while taking advantage of an OLED panel that is transforming our uses. All without pulverizing his savings since these two laptops gravitate below the 1000 euros mark. A first whereas the first laptops with OLED screen were often displayed at prices exceeding 2000 or 3000 euros.

The Asus ZenBook 13 OLED UX325 (Intel) is thus proposed at 999 euros at Fnac, while the AMD version (ZenBook 13 OLED UM325A) is sold at 899 euros. Both versions are currently out of stock, but will be restocked in the coming weeks.

A sober design as a showcase for a magnificent OLED screen

Although the OLED screen is the jewel of the new Asus ZenBook 13, the manufacturer has not skimped on the design. The computer benefits from a sober aesthetic and all finesse. It is only 1.39 cm thick, weighing 1.14 kg, which makes it easily transportable. Its metal frame, with neat finishes, is available in two colors: Pine gray and Lila Fog. 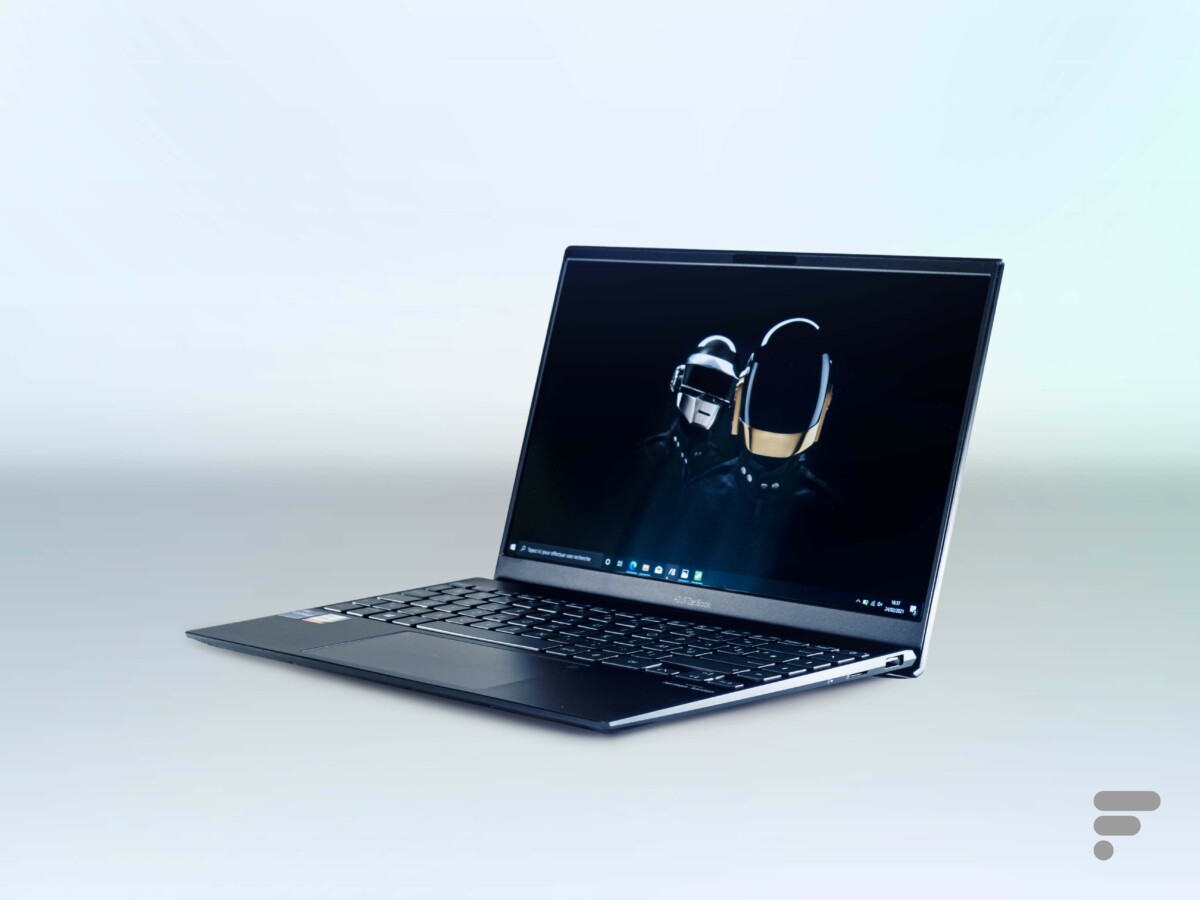 Better still, the Asus ZenBook 13 offers good ergonomics thanks to its NumPad 2.0 trackpad which houses a tactile numeric keypad. This makes it possible to take full advantage of all the keys on a keyboard while maintaining small dimensions. 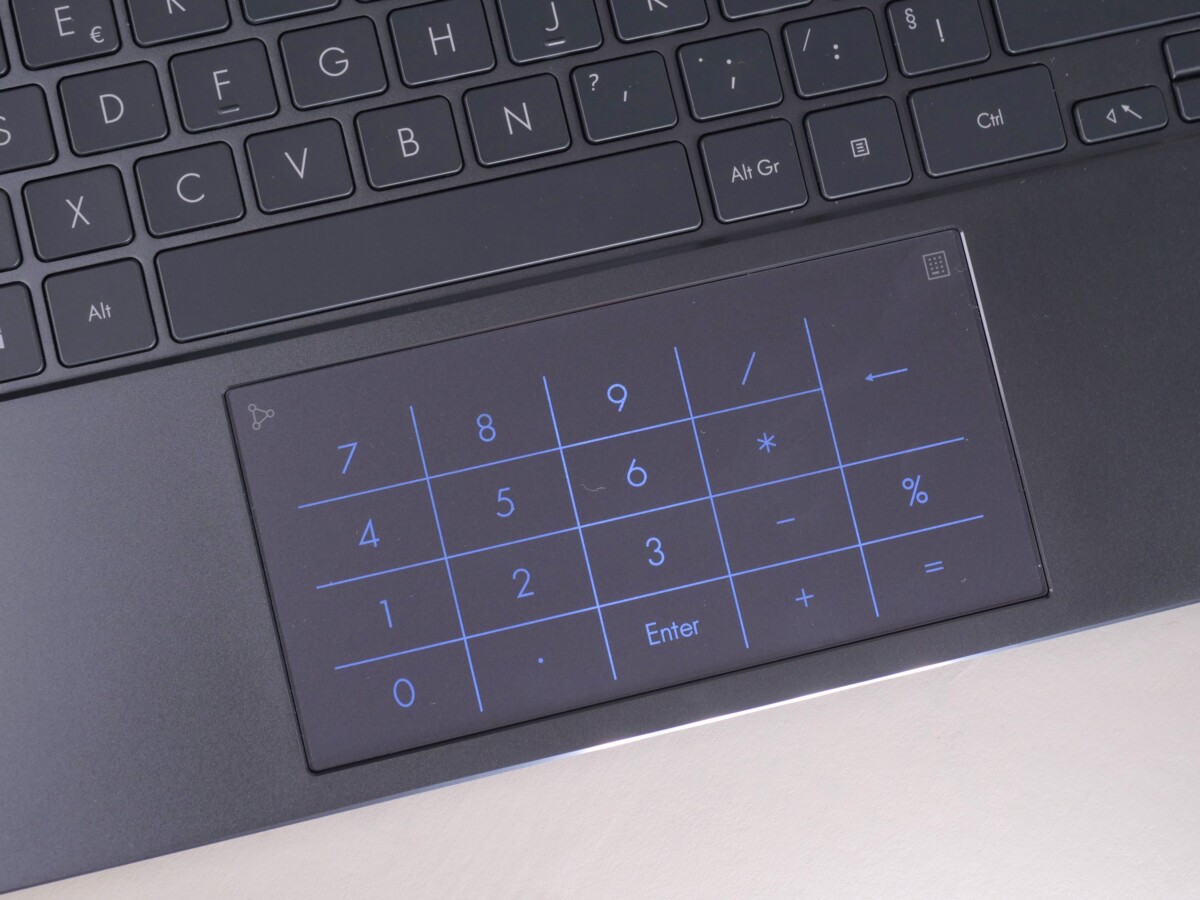 But the real star of this laptop is undoubtedly its 13.3-inch OLED display. And rightly so. Already because it is tactile, it occupies 88% of the upper surface and offers an FHD definition (1,920 x 1,080 pixels).

Above all, its calibration provides an improved user experience. It displays 100% of the colors of the DCI-P3 space and 133% of the colors of the sRGB space which provides richer and more vivid colors on the screen. What’s more, the Asus ZenBook 13 OLED emits 70% less blue light than an LCD panel. These “small” details allow you to enjoy increased viewing comfort. The colors of your streaming content are closer to reality than ever before, and the level of detail is nothing short of breathtaking.

By renewing its range rather than creating a new one, Asus was able to rely on high-performance and very well-balanced machines to introduce OLED to the portable PC market. This does not mean, however, that the manufacturer has not improved the formula. 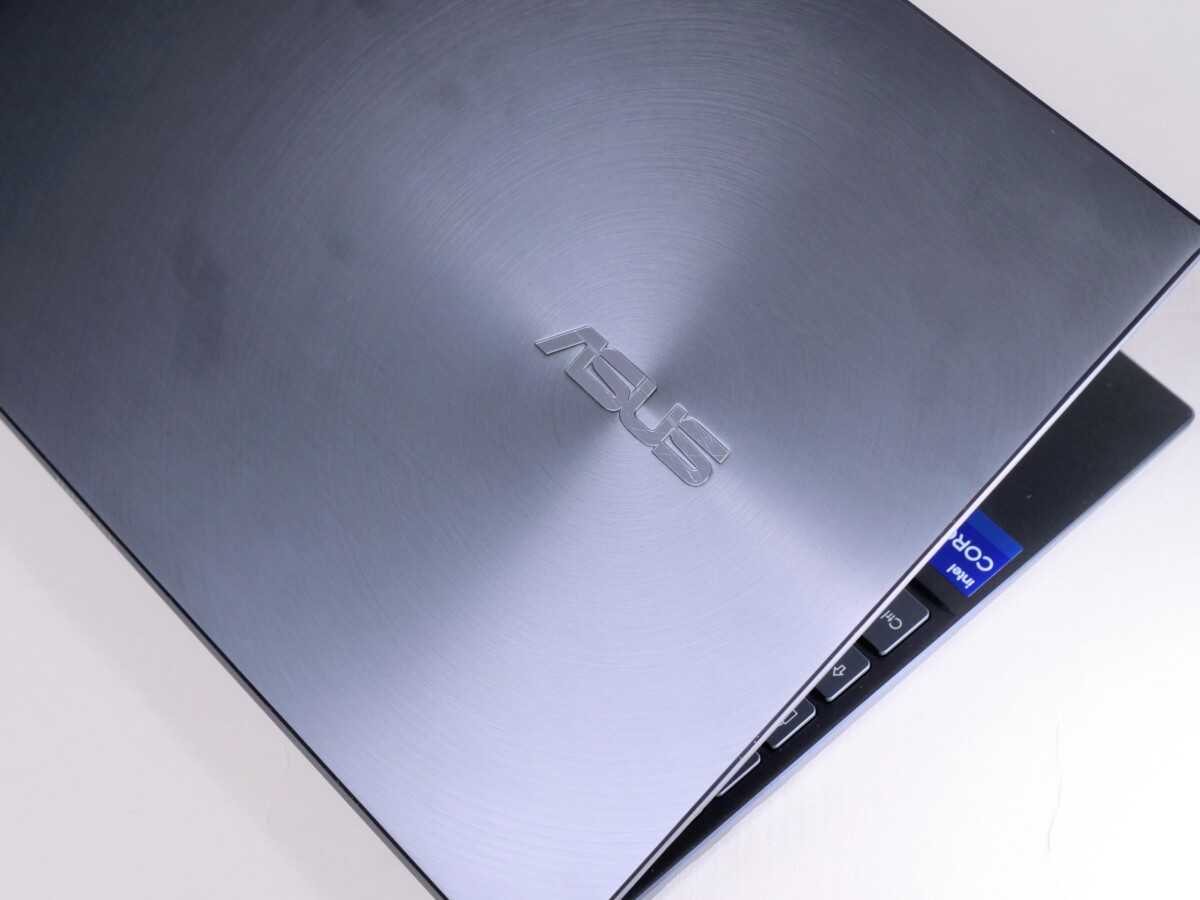 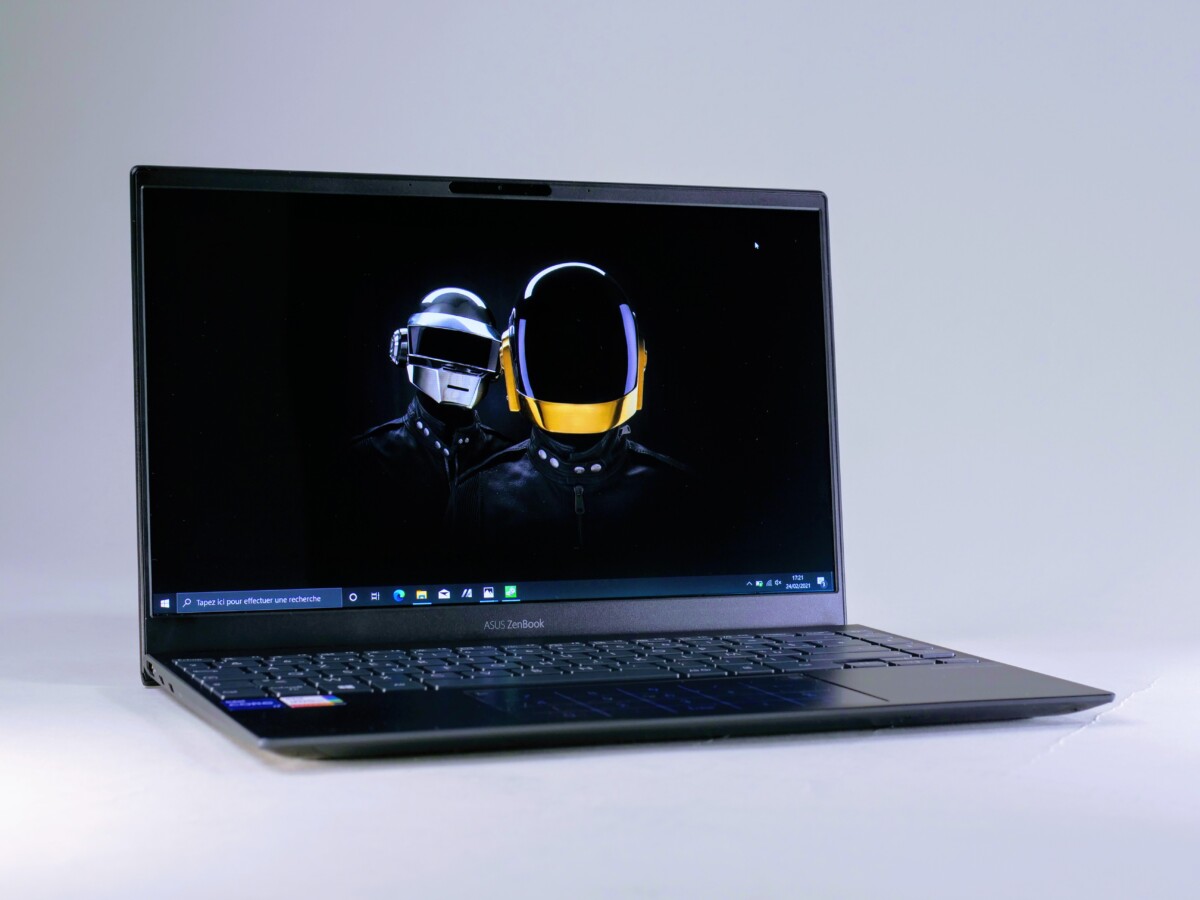 The choice of this processor is also felt on the autonomy since the Asus ZenBook 13 OLED is now able to chain 13 hours of use before claiming the charger. Suffice to say that the congestion of a charger in transport is only a distant memory. 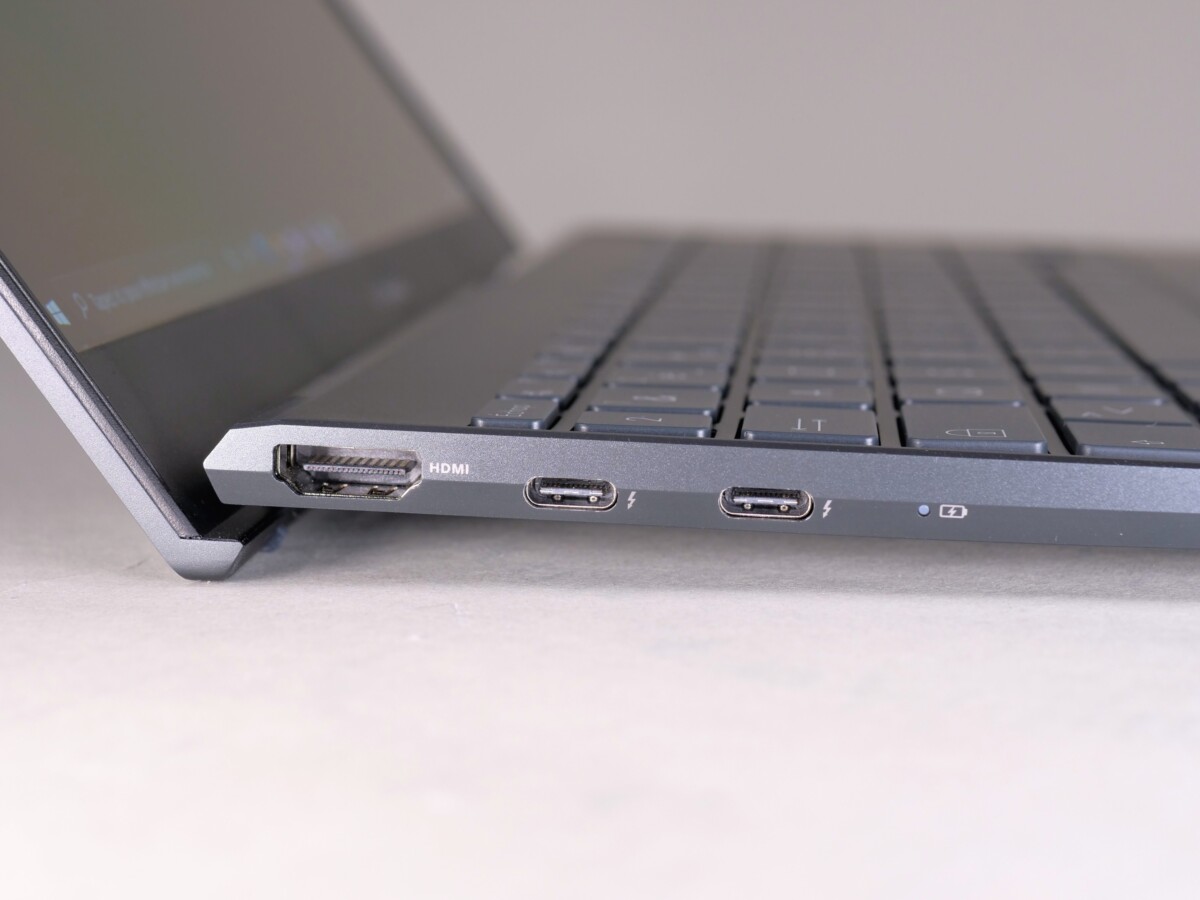 In terms of connectivity, the Asus ZenBook 13 OLED lacks nothing since it includes 2 USB-C Thunderbolt 4, a USB 3.2 Gen 1 port, an HDMI 2.0 and a microSD slot.

Not content with democratizing OLED on laptops, Asus does so without exceeding 1,000 euros. 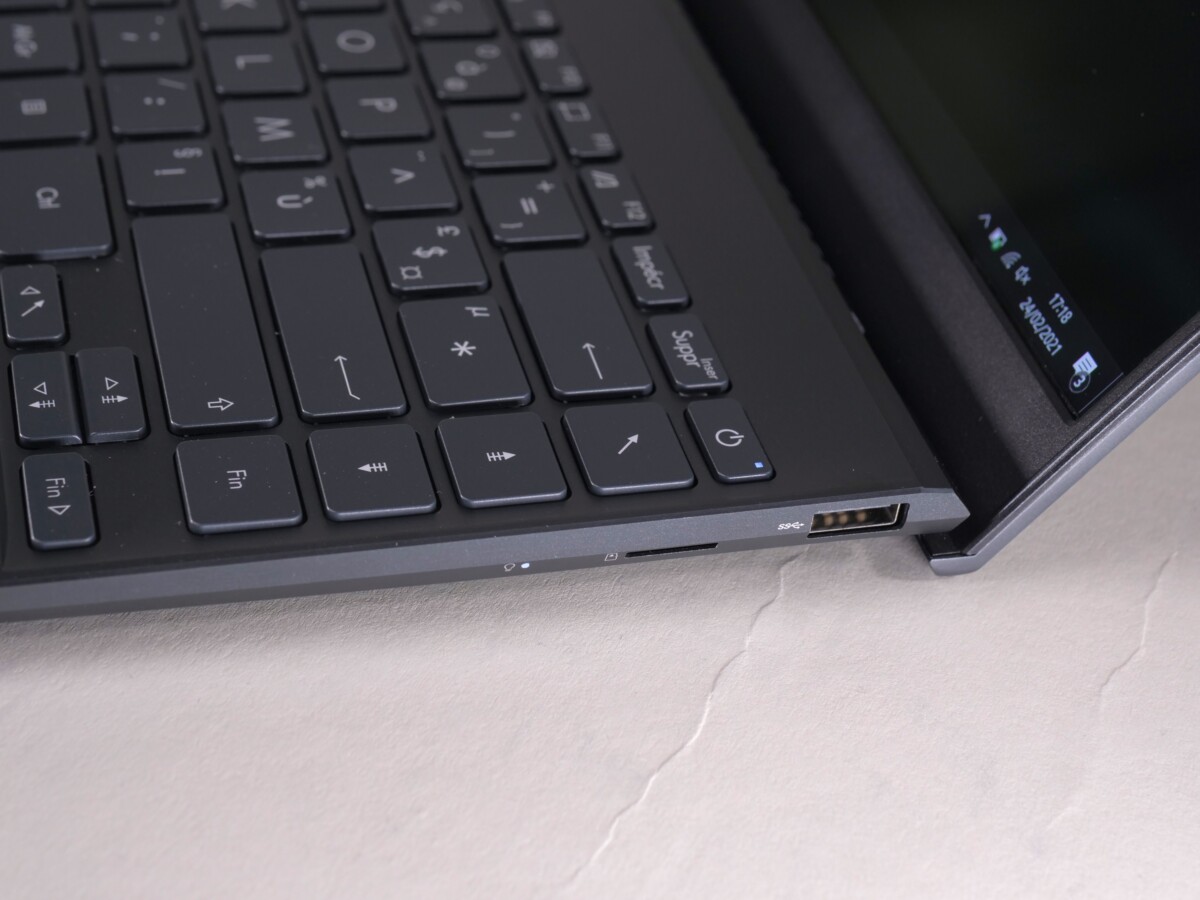 Its Asus ZenBook 13 OLED UX325 is therefore available at 999 euros at Fnac.

Finally, know that it is possible to win an Asus ZenBook 13 OLED PC by answering our big quiz. To test your knowledge, it’s here.