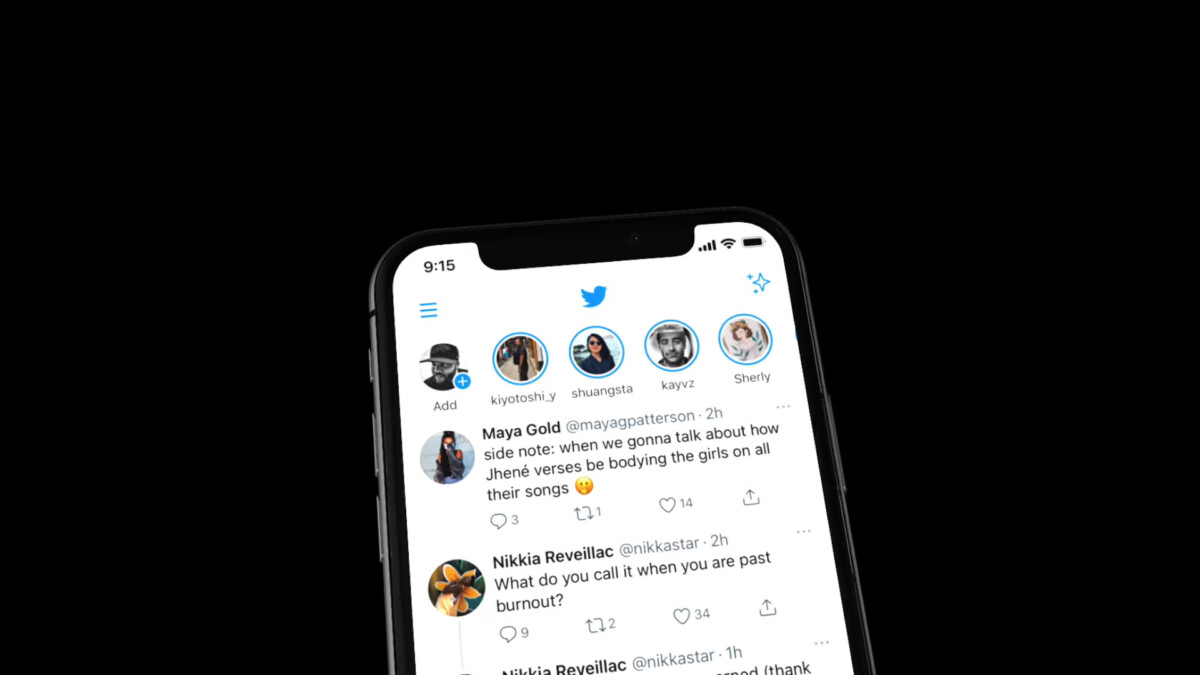 Don’t be afraid to participate. This is in essence the message that Twitter wants to convey. ” All of our enhancements are made to ease the conversation and ensure that the setting is serene for anyone who wants to participate. », Explains Kayvon Beykpour, product manager at Twitter.

Aware that the platform can be as much a place of enriching exchanges as of nauseating behavior ” from a minority who do not follow the rules », Twitter has launched since the beginning of the year – and even earlier still – in a crusade to purify conversations and, above all, to reassure those who fear harassment, a smear campaign or troll of all kinds on the social network.

2020 has been a special year for the American company, between American elections, Donald Trump’s words to manage, the Black Lives Matter movement and also the confinement which has generated a growth in exchanges, bringing new users to Twitter. A multitude of situations that have generated avalanches of messages to moderate, monitor or even label when they prove to be inaccurate.

Take a look at the first commercial ad of our Dear White People campaign, currently running in suburbs across the nation. Black Lives Matter has been misconstrued as divisive. It’s time we reclaim our narrative. #blm #dearwhitepeople #gotv pic.twitter.com/487zsgIDrE

For moderation, Twitter is now trying to act ” proactively “, Using an algorithm trained to detect hate messages and to anticipate the potential slippage of individuals who could” lose control “on the social network. And there is also individual moderation with new tools: the ability to choose who can reply to you, to hide replies to your tweets or messages containing specific words. But it now remained to encourage those who are afraid to come and participate in their own way.

Fleets, a cut and paste from Instagram for a good cause

So Twitter is multiplying initiatives. First, there were audio Tweets to transform or accompany posts with an audio message. A novelty as much for the very timid who fear the written word as an asset for disabled people who then found themselves more at ease. To discuss in a healthy space, Twitter will soon launch the trial Audio Spaces, voice discussion spaces in a defined group of users. Everyone could attend at least as a spectator and share it.

For many shy people, the problem is often seeing their words set in the marble of Twitter and resurface from the past taken out of context. Jack Dorsey’s platform today relies on the ephemeral for these users with Fleets.

This feature has been tested in Brazil and Italy in recent months. At first glance, she looks like a Siamese sister to Instagram Stories. Same presentation at the top of your timeline as a circle around the profile picture of the people you follow. Same ephemeral duration and disappearance of messages after 24 hours. And as on the social network for sharing images, you can enrich your publications with a simple text, a tweet with a message and / or emoji, but also a colored background and an image / video . Twitter has promised other features soon. Filters should in particular make their appearance.

But what can this be used for on a network where the goal is to make your voice heard, share your opinion and comment on that of your neighbor? To let the timid express themselves. ” We found that among the users who dared not post, or retweet or like a post, who simply did not dare to express themselves, many were those who accumulated drafts of tweets never published. », Underlines Nikkia Reveillac, Head of Research at Twitter. ” They needed a suitable tool to be able to express themselves without being judged by strangers ».

cant wait to use Fleets to share all my drafts w the world pic.twitter.com/R86REWlpmz

Because only your subscribers will be able to see your Fleets, sort of thoughts of the moment, and leave you a comment in a private message. But what surprised Twitter most during the test phase was that most of the users who had started posting Fleets started to tweet more frequently and participate in conversations. 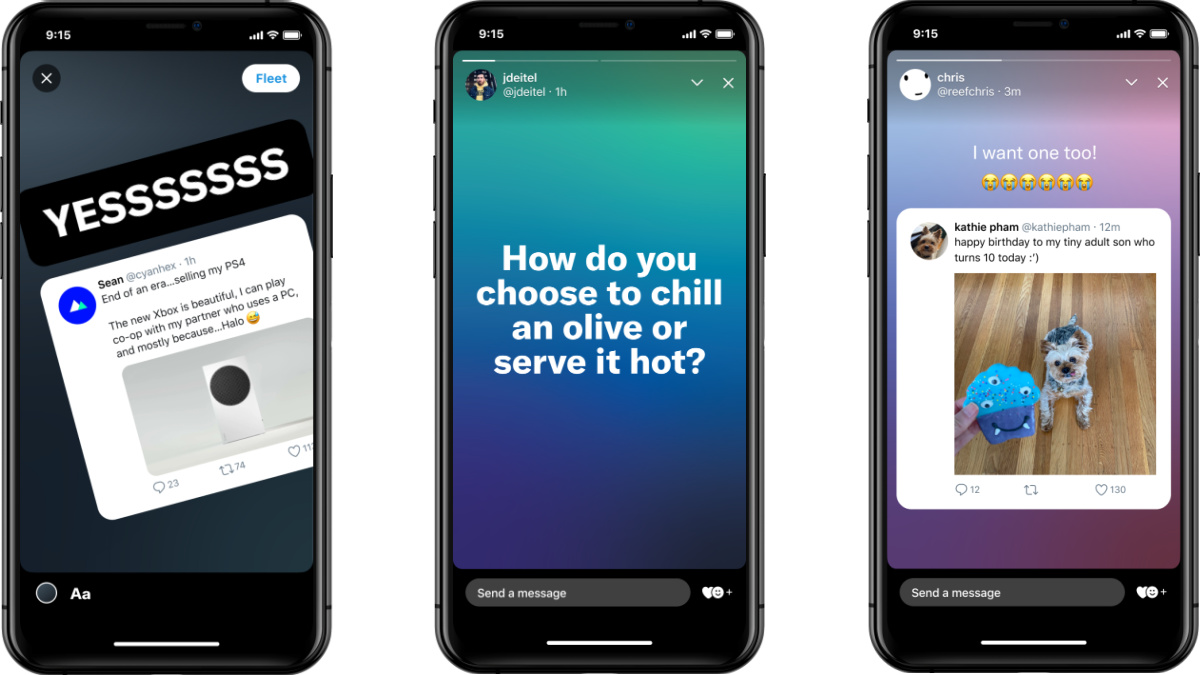 To promote the use of Fleets, the platform has made it easier to use. To integrate a tweet spotted in a Fleet, all you have to do is click on the arrow under the post in question and click “Share the Fleet”. You can then create your post and even several during the day. At Twitter, we fully admit the resemblance to Instagram, “ if it may help some feel more comfortable communicating ».

Fleets will start rolling out to iOS and Android devices starting this Tuesday.