Motorola has introduced two new display modes for its upcoming smartphones. The first offers a desktop environment on an external screen, the second presents a multimedia interface. 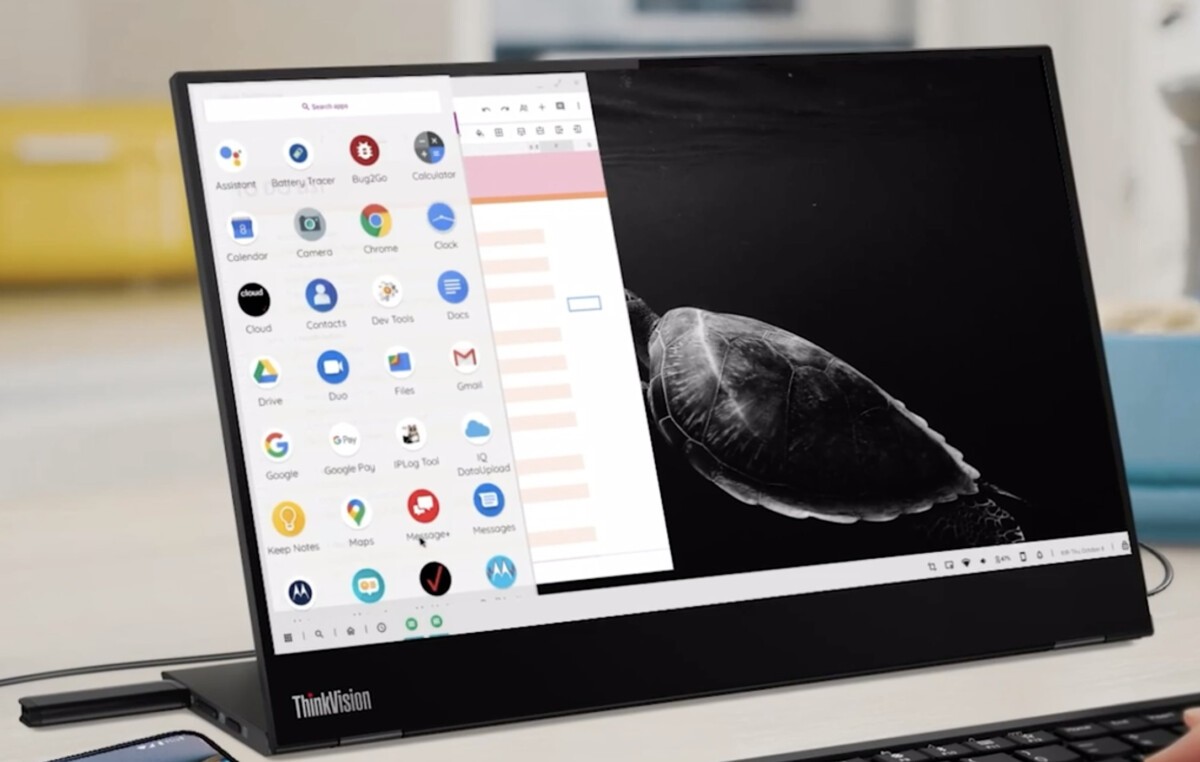 According to PC Mag, on the occasion of the virtual conference of Qualcomm which has just unveiled the Snapdragon 888, Sergio Bunac, president of Motorola Mobility presented the work of the manufacturer for next year. In a video, he salutes the efforts of Qualcomm and, without further details, he announces that his next smartphones will embed the 800 series of the founder’s chips. But above all, we discern two new display modes. These should be introduced with the update to Android 11.

Connecting your smartphone to an external screen, Motorola was one of the pioneers in this field. We especially remember the Atrix 4G and its Lapdock. It was then sufficient to connect the smartphone in a slot positioned at the back of an accessory in the form of an ultraportable devoid of any component, except a screen and a keyboard.

Ten years later, the Android system is now better equipped to support desktop mode. Samsung or Huawei respectively offer their DeX and Easy Projection to mirror the smartphone via Miracast. 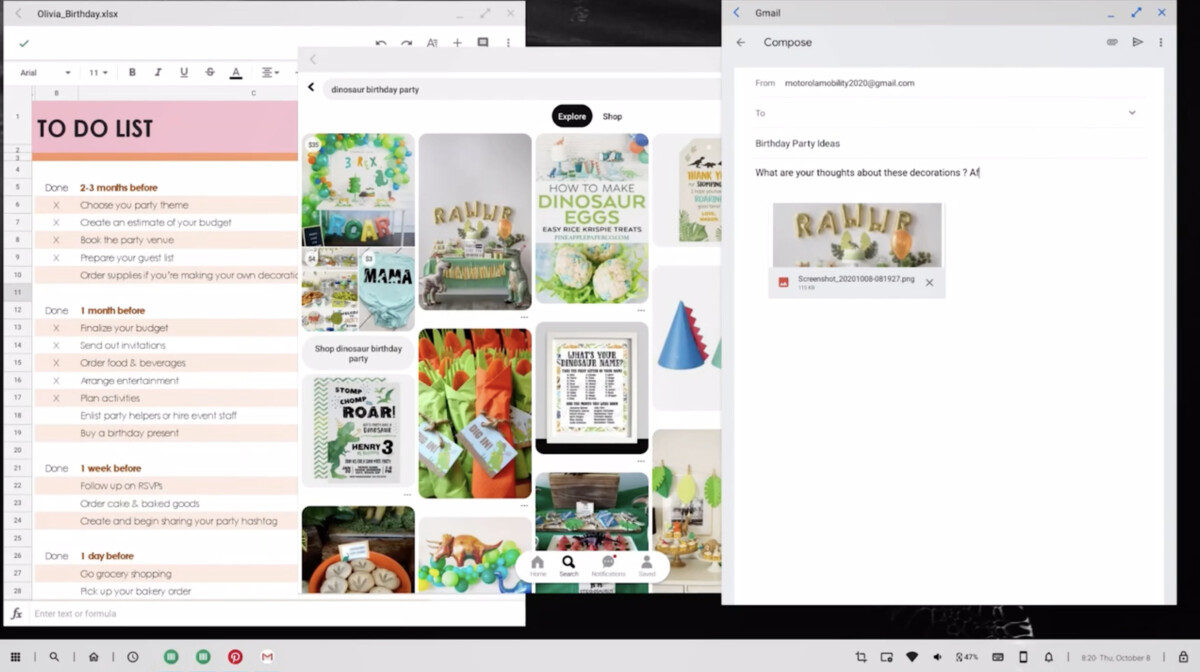 Connected to a Lenovo ThinkVision screen, Motorola’s smartphone, which looks like a Moto G 5G, is then able to display a desktop environment largely inspired by Windows. There is a Start menu on the left with a search engine and shortcuts to the applications installed on the phone, as well as a taskbar at the bottom right. The applications are thus launched in their own windows.

Motorola is also unveiling a mode specifically designed for televisions with a multimedia interface inspired by Google TV or Apple tvOS. At least two sections are thus presented. 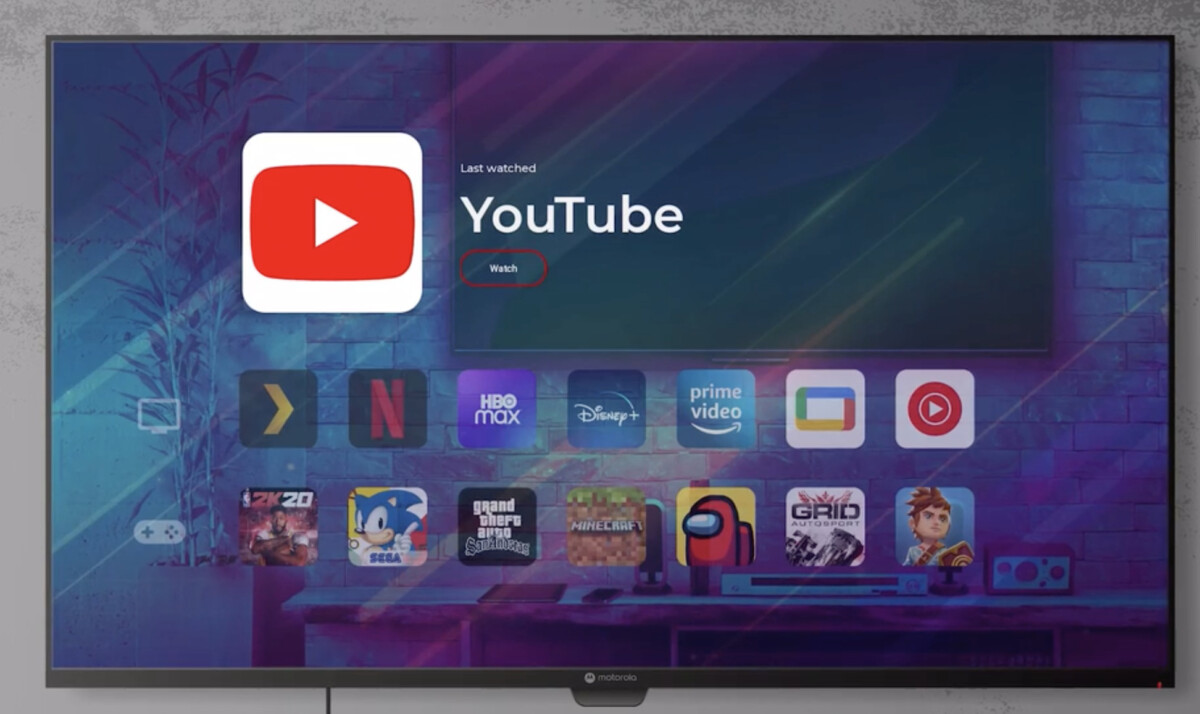 The first allows you to find all the games installed on the phone and to be able to play them with a controller. The second includes streaming video playback applications such as Plex, Netflix, Prime Video or Disney +.

According to XDA-Developer, the phone shown in the video could be an upcoming Motorola smartphone codenamed Nio that provides DisplayPort support through the USB-C port. A wired connection could therefore be required to activate at least one of these modes.