Microsoft has announced a correction to the way it handles windows on PCs with multiple screens. From now on, a PC that will wake up will no longer superimpose all the windows in the same place. 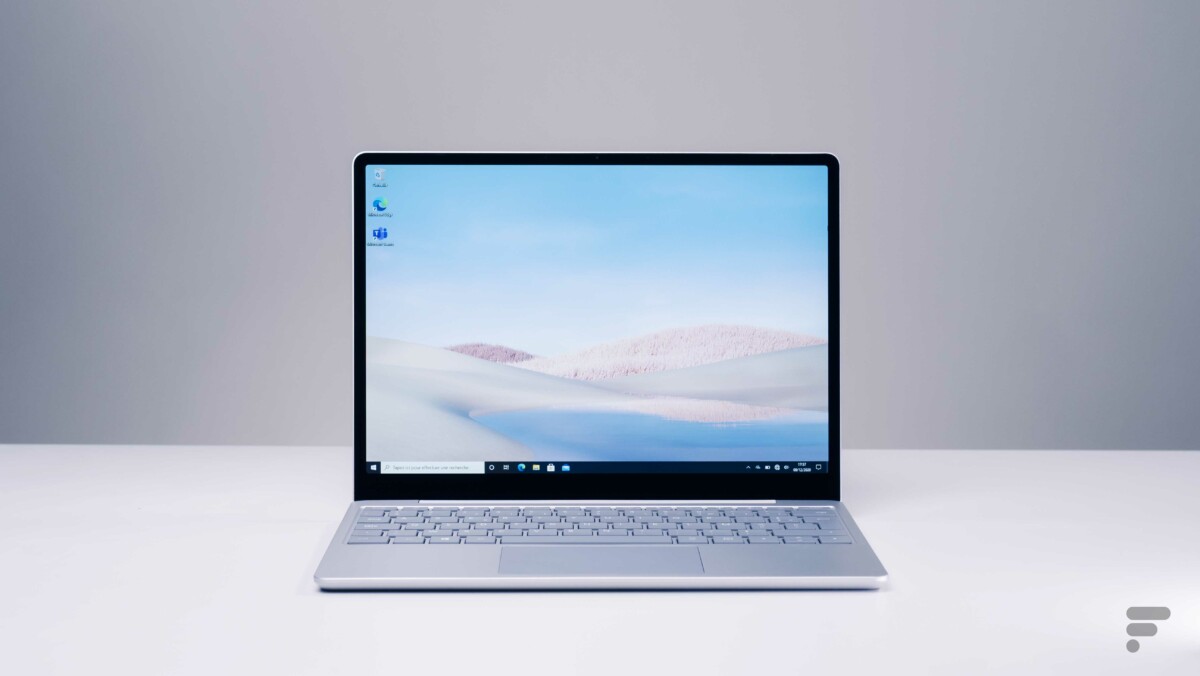 Since the advent of teleworking almost everywhere in the world, more than a year ago, many employees have taken to working from home, sometimes with two screens on their Windows 10 computer. Nevertheless, even when Windows has been managing this type of configuration for several decades now, it is still likely to cause some problems.

A problem well known to users is indeed called Rapid Hot Plug Detect – or Rapid HPD. This is the way a Windows computer with several screens connected by DisplayPort reorganizes the different windows by superimposing them on top of each other when coming out of standby. Even if your windows were well organized before the PC went to sleep, you will need to rearrange them one by one when you wake up your computer.

No more mess in your windows

It is to this problem that the Microsoft teams are finally attacked, as explained in the blog of the firm dedicated to the development of DirectX: “We have worked to correct the rearrangement of the windows in the event of Rapid HPD”. The latest update of Windows 10 within the Windows Insider program thus makes it possible to correct the problem so that the various windows remain in place, even when the computer wakes from sleep. 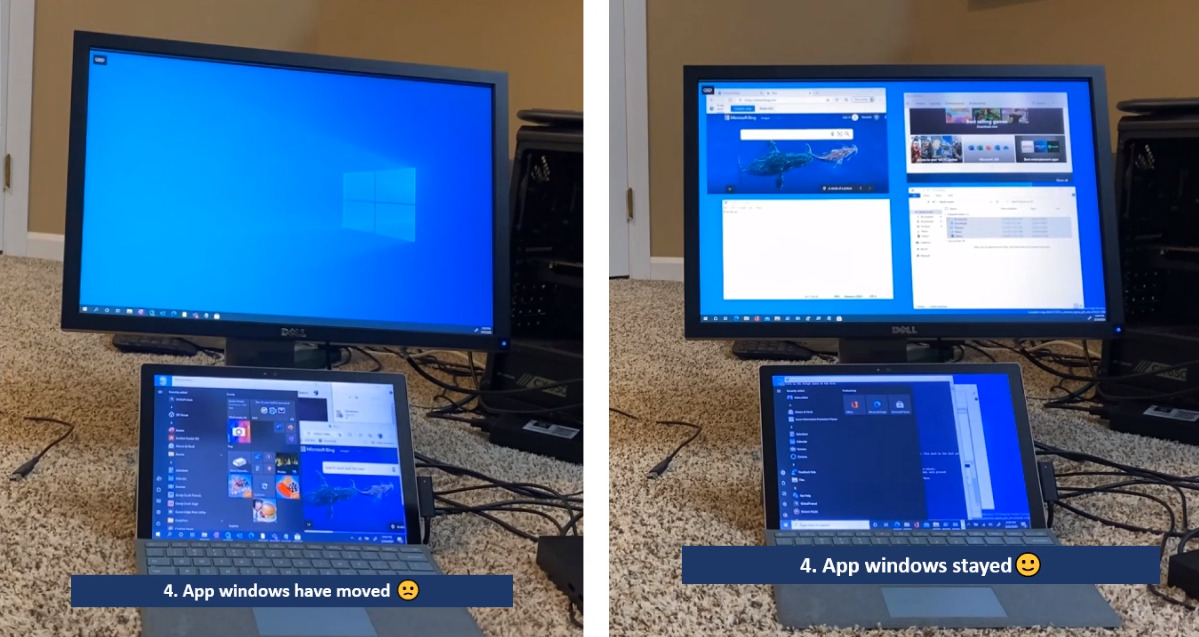 On the left the current behavior, on the right the correction made by Microsoft // Gamesdone: Microsoft

To take advantage of this correction, you must currently be registered with the Windows Insider program and have installed Windows 10 build 21287. Obviously, this feature is intended to be offered to all Windows 10 users in the long term. However, Microsoft does not yet specify when the feature will be available to everyone on the final version of Windows 10.

As a reminder, Microsoft is planning a major update of its operating system in the course of 2021. This will allow an overhaul of the operating system interface with more roundness. We should know more at the Microsoft Build conference dedicated to developers, scheduled for the end of May.