The Windows 10 steamroller continues its overwhelming advance in the operating system market. We learn this week from Microsoft that in just one year, the OS has managed to glean 300 million additional users. A figure that adds to the billion people who were already using a Windows 10 machine in March 2020. 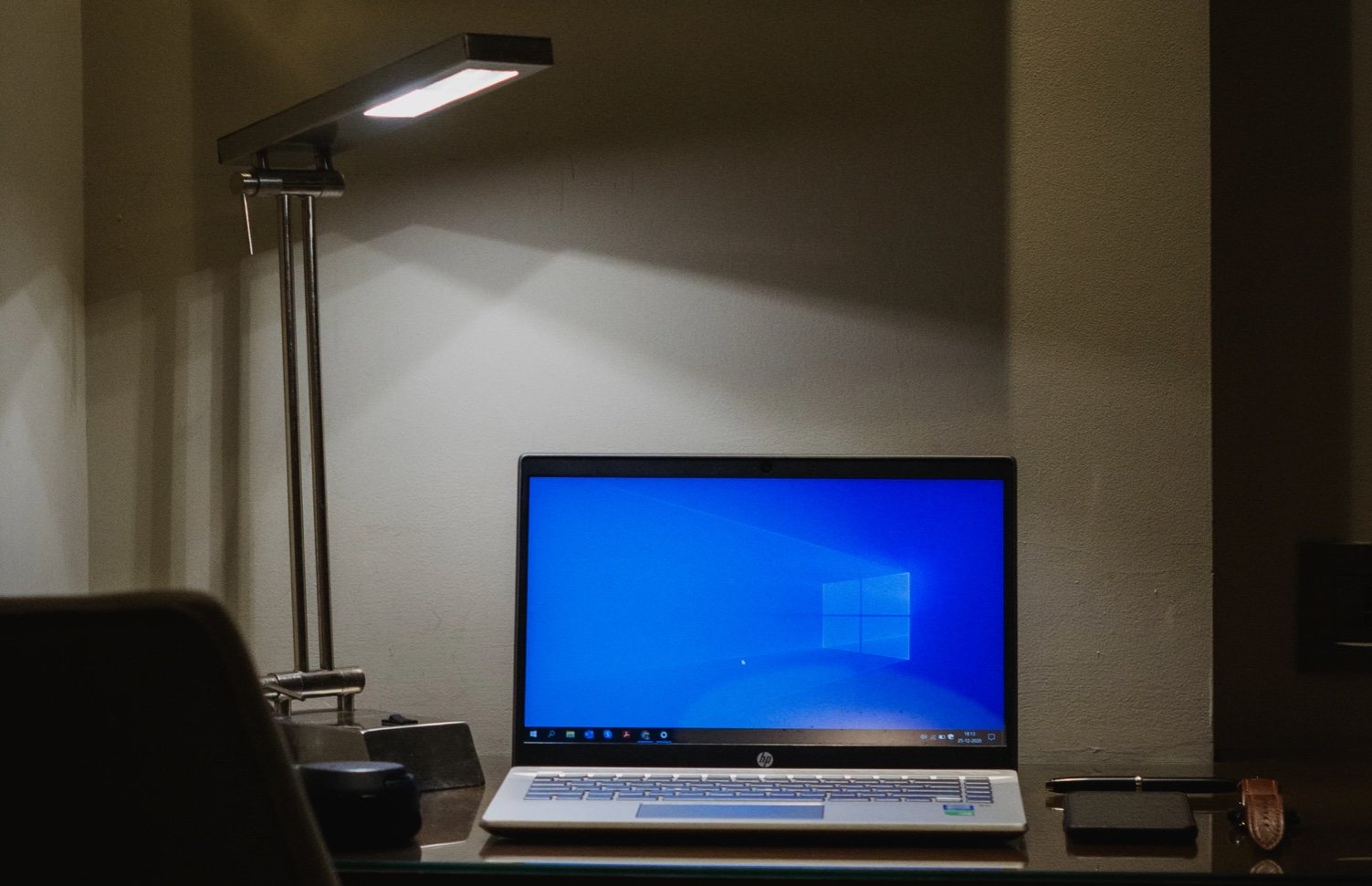 The news should come as no surprise in this pandemic context, as the spread of telecommuting and homeschooling has boosted computer sales around the world for more than a year, but it is still indicative of the preponderance of Windows 10 in the market.

On the occasion of the publication of the report for its third quarter 2021, Microsoft has unveiled a new growth index for its OS. We learn that the system has 300 million more users compared to March 2020. A year earlier, Microsoft was already congratulating itself on having passed the billion user mark with Windows 10 – launched as a reminder in 2015. To At present, the OS therefore totals just over 1.3 billion users worldwide.

In its analysis, Microsoft makes no secret of the cause of this progression. It is well correlated with the emergence of COVID-19. Successive periods of confinement and the momentum towards telecommuting have encouraged many people to invest in computer equipment to work from home.

This favorable context for Microsoft allows the group to sign a balance sheet slightly higher than analysts’ forecasts, with revenues announced at 41.7 billion dollars (against an initial estimate of 41.03 billion). The firm’s net revenues stand at $ 15.5 billion, up 44% from the same period last year. 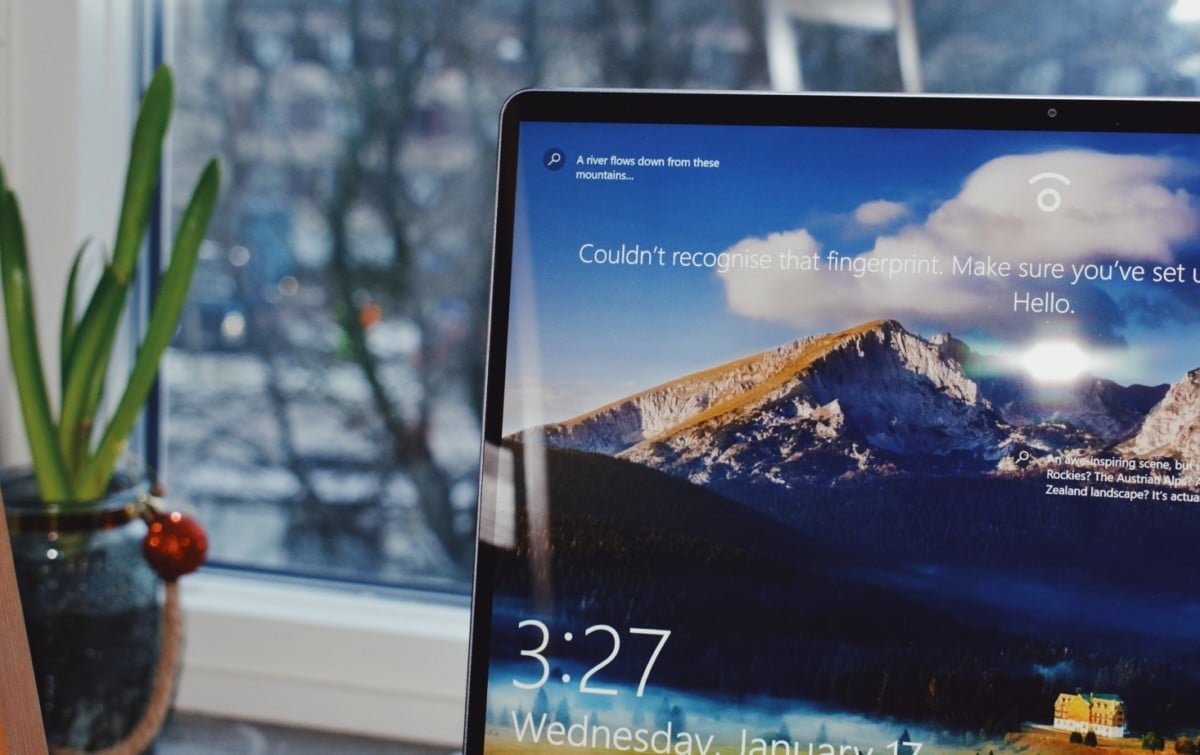 Having said that, and as indicated GSMArena, this revenue increase is mainly driven by the excellent results of the Office 365 suite software and services related to the Azure Cloud (17.7 billion in commercial revenue for the Cloud, we read, i.e. 33% growth in one year). ). Same dynamic observed for the branch Productivity and Business which posts 13.6 billion in revenue and 12% growth, still over one year. Recently the victim of a major data breach, LinkedIn is also celebrating, with revenues up 25% from last year.

In the field of the PC, Microsoft can count this time on 13 billion dollars in global revenues. Sales of the OEM version of Windows 10 (installed on computers manufactured by Microsoft’s partners) are up 10%. Finally, and this was also predictable, the Xbox division signs an increase of 34%, while the Surface branch climbs 12% in one year.