This is a new everyday accessory, unfortunately, which can be connected. This time around, it was artist Will.i.am who teamed up with Jose Fernandez, the Hollywood costume designer who worked on Black Panther, The Avengers, and X-Men 2, to create a smart mask. By the way, Jose Fernandez also made the SpaceX costumes for Elon Musk.

Razer isn’t the only company to launch a smart mask. Will.i.am, the leader of the Black Eyed Peas, has just announced his new product called ” Xupermask ” (to pronounce ” supermask« ).

Will.i.am is teaming up with Honeywell for this project and the Xupermask will be filled with more or less useful features. We find in particular two fans with three speeds, air filters Honeywell, headphones, a microphone, LEDs of course and Bluetooth 5.0 connectivity. 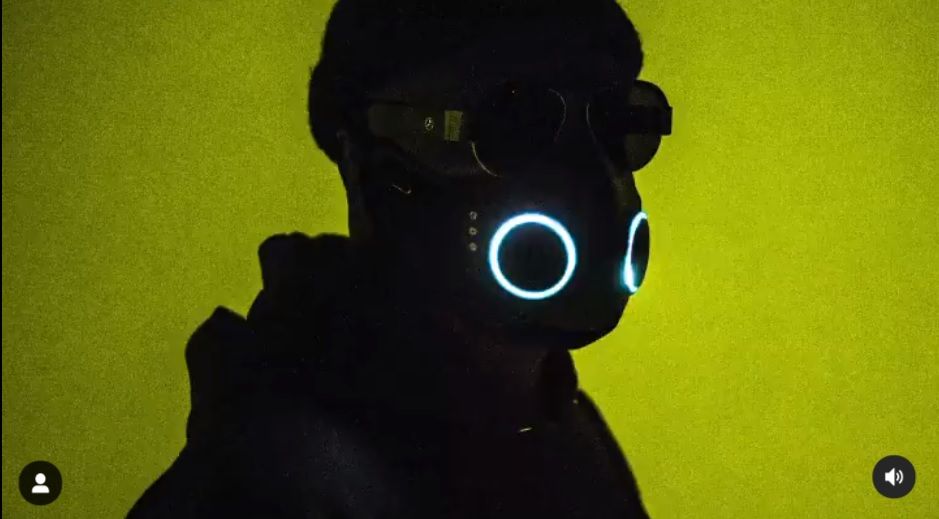 Too much class the LEDs

This Xupermask will be sold for 300 dollars (about 255 euros), it is indeed a very high price. It can be charged via USB-C with a battery life of seven hours. You will be able to take calls or listen to music, the features are very close to what Razer expects as well.

This kind of initiative will not be isolated, several similar products are in development or already on sale. LG, for example, launched an air purifier in the form of a mask. It is a mask equipped with two HEPA filters coupled to two fans on each side, whose autonomy is also quite close to that of Will.i.am. 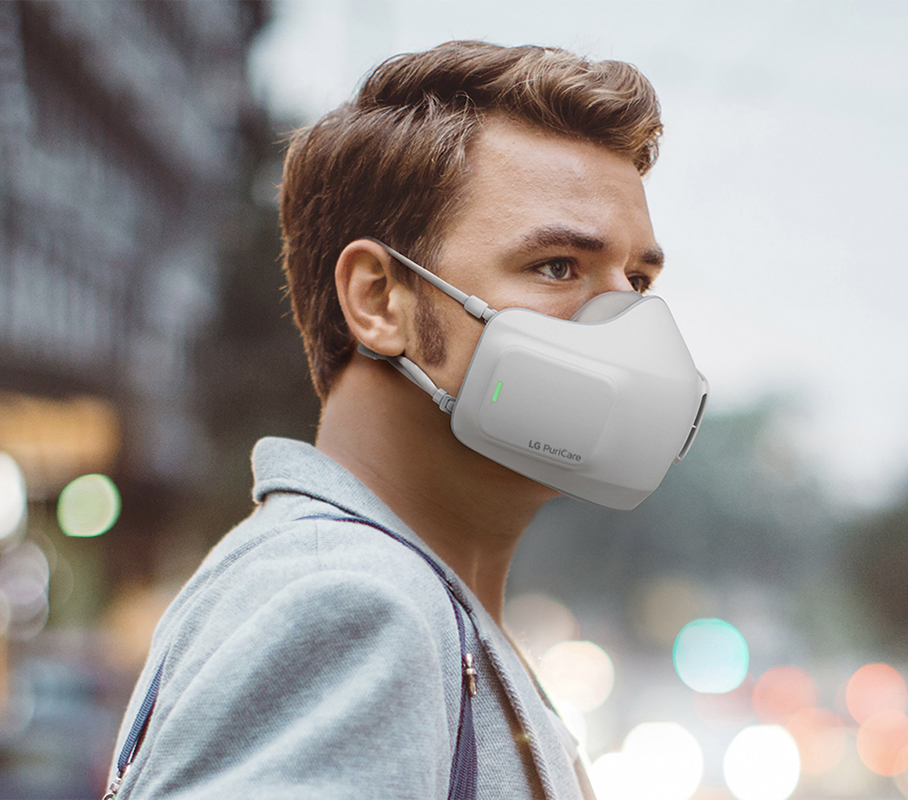 These overpriced masks pose other hygiene-related problems. LG has planned a case equipped with UV-LED lamps, while Razer’s goggle will require its users to regularly change the associated filter.

We recently tested the AirPop Active + connected mask, it is sold for 150 euros.