Xbox One games installed from a disc absolutely require an internet connection to function. Microsoft has explained the reason, and it’s not about security. 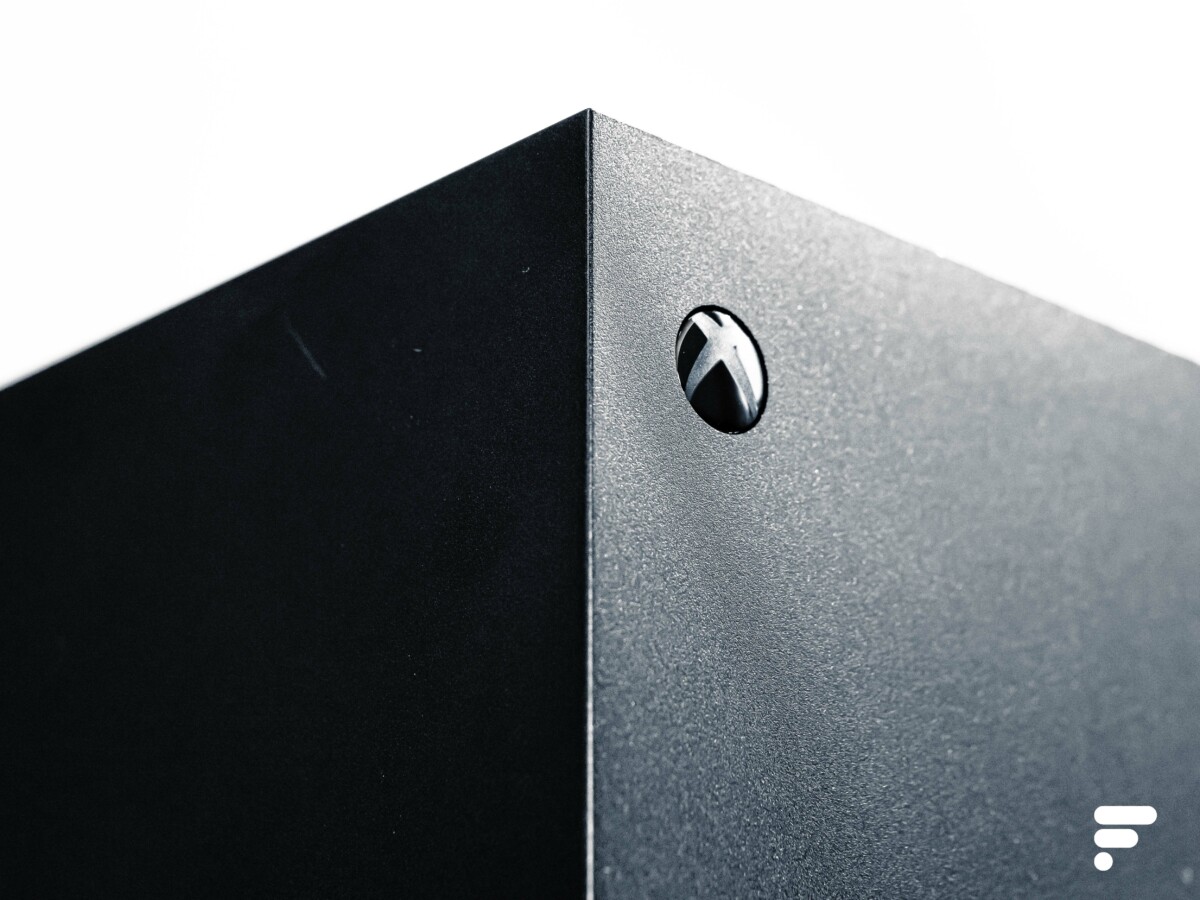 The new consoles, whether Xbox or PlayStation 5, are all backwards compatible with their previous generation. This allows you to continue your Xbox One or PlayStation 4 games while waiting to create a library of next-gen games.

If the PlayStation 5 is currently reserved for a few regions, pending its international release on November 19, the Xbox Series X has been launched around the world since November 10. The first users were able to begin to discover the power of the machine, its new controller, but also some inconvenient surprises.

We don’t talk here the poison of the smoke that would come out of the Xbox, but a small issue with backward compatibility.

Return of the mandatory connection

As a bad memory of 2013, some users have realized that an internet connection is required to launch a backward compatible Xbox One game. 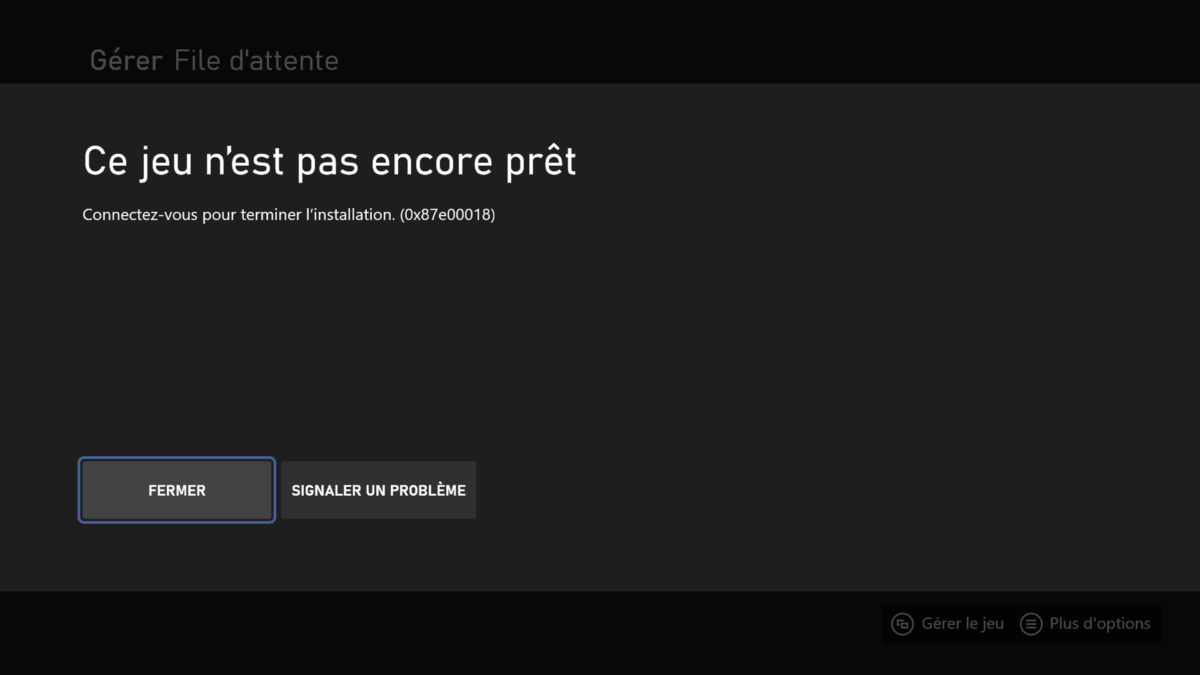 Sunset Overdrive requires a connection to be launched // Gamesdone: Frandroid

Is this a DRM system implemented by Microsoft? No, not directly. The firm answered questions from the RocketChainsaw site and explained that it is in fact to verify the existence of next-gen patch.

To ensure that players’ catalog of backward compatible games performs at its best on Xbox Series X | S, the system connects to Xbox Live to download any patches or configuration settings during installation from a physical disc. Once the game has been successfully installed and updated, players will be able to play offline with the disc inserted if the title allows offline play.

As we can read, it is simply a question of downloading the possible next-gen version of the game, or at least the Xbox One X version in the case of the Xbox Series X. Microsoft confirms that it is indeed possible to play backwards compatible without an Internet connection, but you will have to at least install the game with the connection.

This has another impact, however. This seems to mean that it will no longer be possible to play with the version of the game present on the disc. To better preserve the history of the video game, some sometimes prefer to play the game as it was released before the bug fixes and tweaks patches, which can sometimes change the experience.