The Tesla factory in Tilburg has been in existence for 6 years, and so far aimed to complete the assembly of the Model S and X for the European market. Recent changes in these vehicles make assembly in the Netherlands impossible. 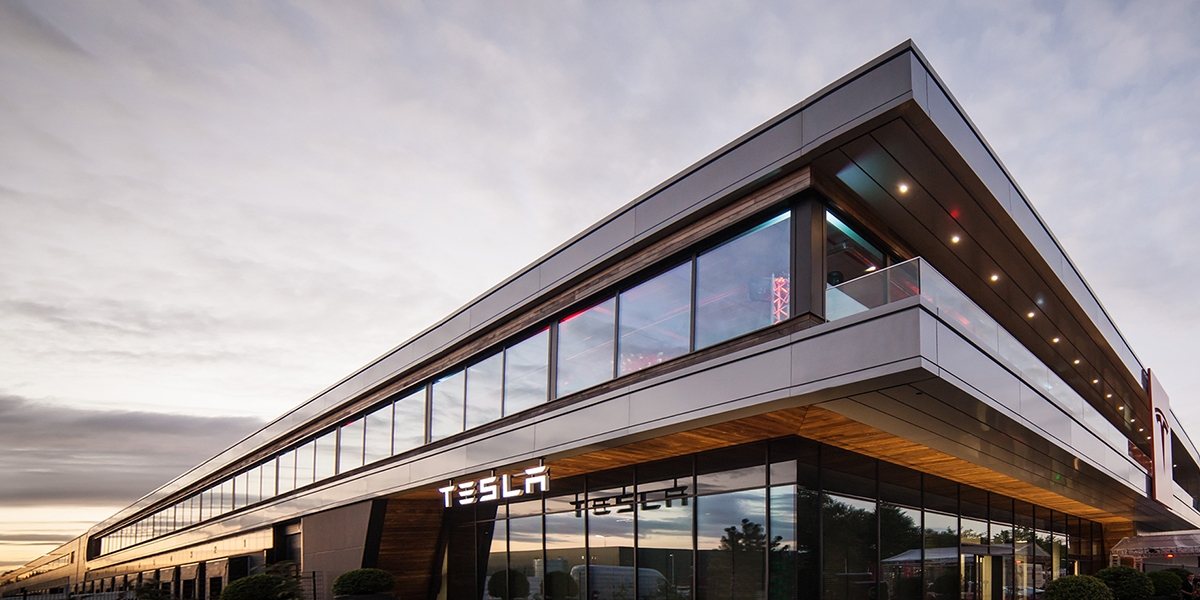 The Tesla factory in Tilburg in the Netherlands // Gamesdone: Tesla

Since 2015 and the start of deliveries of its Model S and Model X in Europe, Tesla carried out what is called the “wedding” in the Netherlands, in Tilburg. This process consists of the final assembly of the car, where the battery is combined with the rest of the car. With the 2021 models driving Yoke announced and manufacturing methods revised, the factory is no longer able to provide service on a satisfactory scale.

The end of the old Model S and X

It has now been two months since the S and X version 2021 models were announced, and Tesla has therefore, logically, stopped the production of the old ones, in order to finish the stocks accumulated so far. Restyled versions arrive in the fall in Europe, and if the closing of the assembly part of Tilburg is to be believed, they could be taxed more than the old ones. 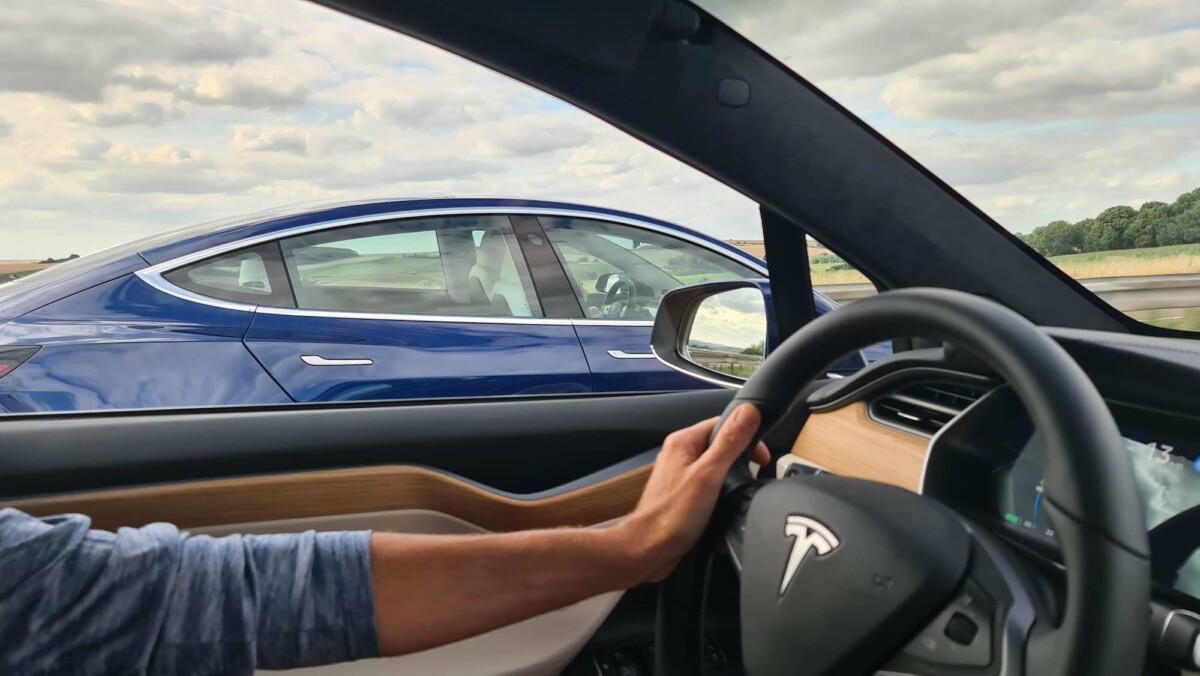 Indeed, if Tesla has from the beginning chosen to carry out the final assembly of vehicles on the Old Continent, it is above all for tax reasons. A vehicle that is ready to roll when it arrives in Europe costs more in tariffs than a model assembled on European soil, even though the various parts required are manufactured at the Fremont, California plant.

The Tilburg site could still continue to be used, but no longer for the same work as before. A spare parts reconditioning center, present since 2015, could take more weight for Tesla, going along with the increase in the number of customers in Europe. 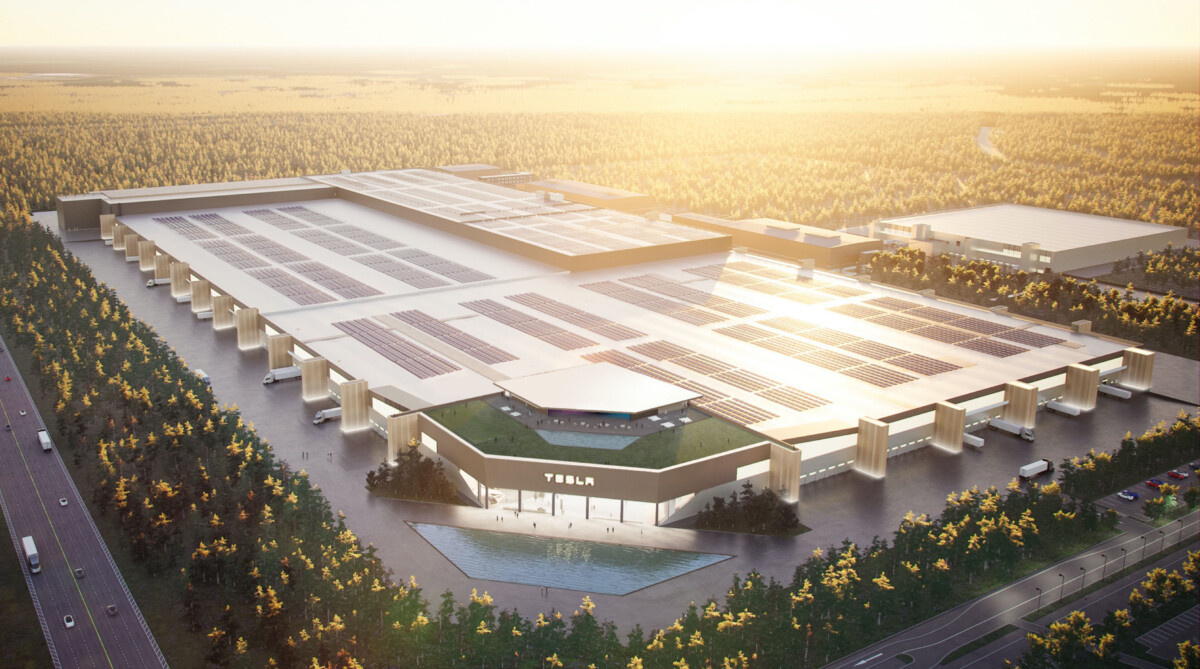 The upcoming arrival of the Berlin Gigafactory will allow Tesla to have a much larger factory for Europe, whether for storing or manufacturing parts, making the small site located in the Netherlands less essential.

During a twitter exchange with an automotive blogger, Elon Musk confirmed that the Tesla Model Y built in the Berlin Gigafactory will benefit from the new 4680 battery cells.
Read more