One of the biggest challenges for companies that own data centers is the temperature. Servers generate large amounts of heat and often reach extremely high temperatures which degrades their performance. Microsoft’s latest solution? Immerse your servers in a boiling liquid.

Microsoft had tried, a few years ago, to submerge servers in the ocean. The experience, widely relayed by microsoft, had concluded that it was feasible to create underwater data centers.

Microsoft’s latest solution? Immerse your servers in a boiling liquid.

To cool its servers, Microsoft plunges them into a boiling liquid

« Air cooling is not enoughChristian Belady said in an article posted on one of Microsoft’s blogs, he is a senior engineer and group vice president of data center R&D at Microsoft. This is why the Redmond giant is now exploring the use of alternative cooling methods to prevent overheating.

At one of its data centers on the east side of the Columbia River in the United States, Microsoft is currently testing a technique called two-phase immersion cooling. Inside a specially designed steel holding tank, the server is submerged in a non-conductive fluid designed by 3M to boil at approximately 50 degrees Celsius. 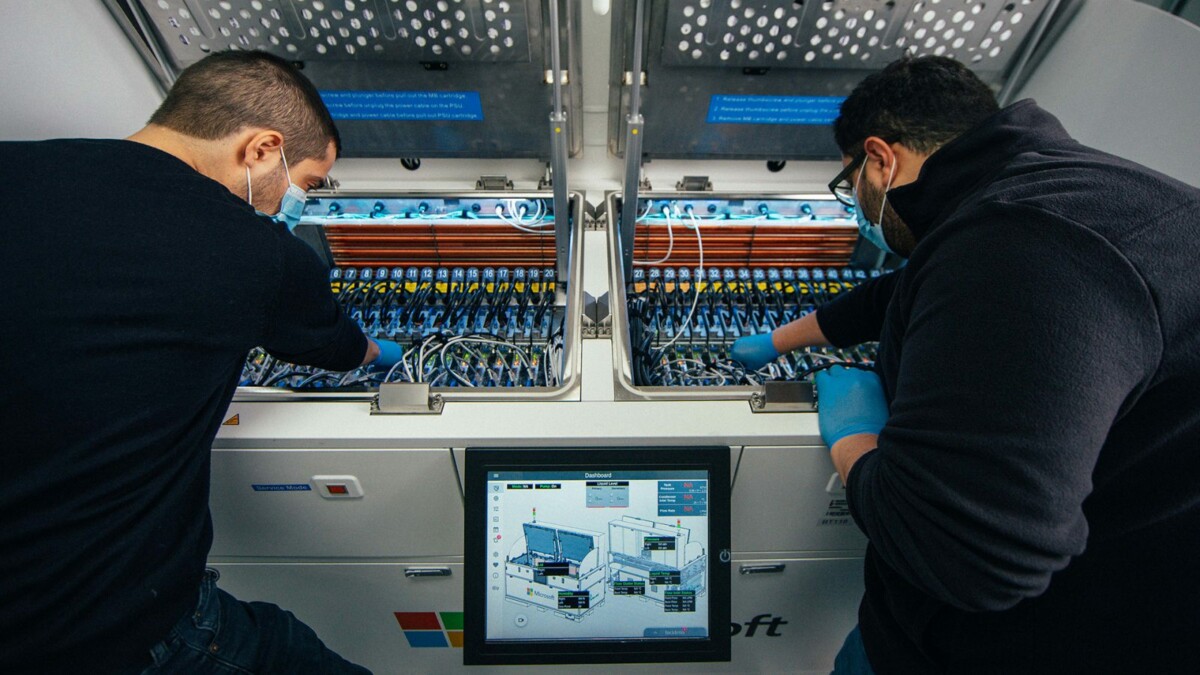 When the servers are running and heating up, they then boil the liquid. Around 50 degrees Celsius, the liquid evaporates. The steam thus created comes into contact with a cooled condenser in the tank cover. This causes the vapor to change back to liquid and fall directly back into the tank, creating a closed-loop cooling system. 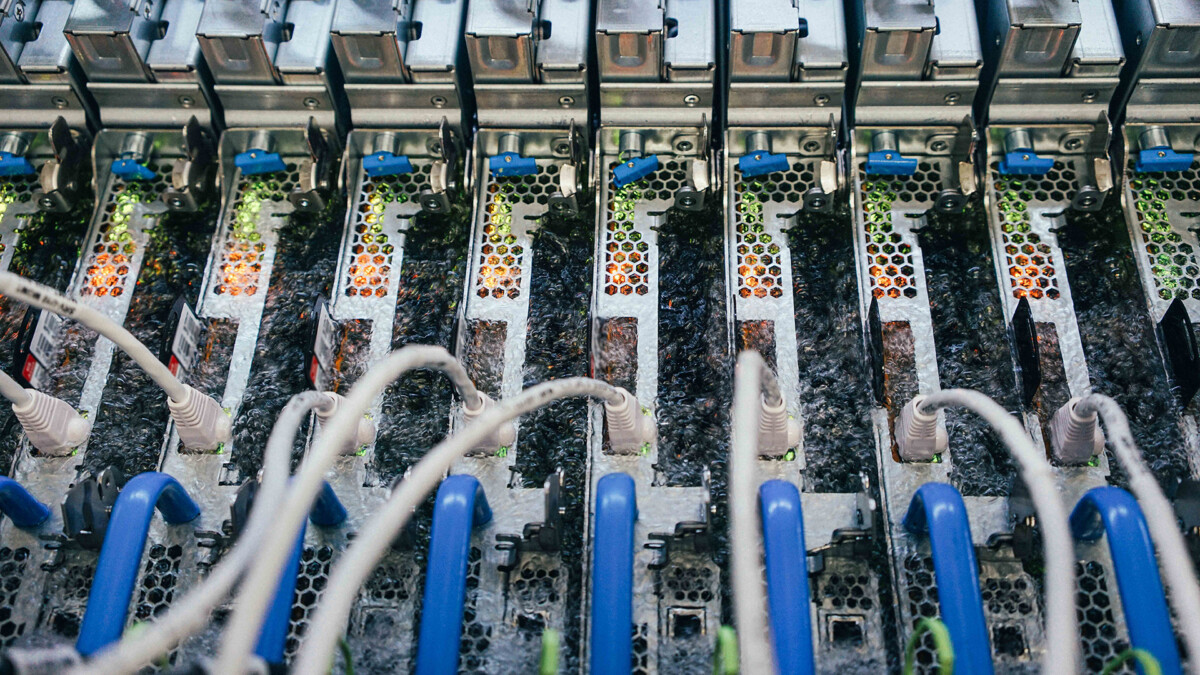 Microsoft plans to test the viability of this technology in the coming months. According to Microsoft, they are not the first to use this process, it is already used in the cryptocurrency mining industry. The important difference here lies in the use of a two-phase system, this system saves between 5% and 15% of energy.