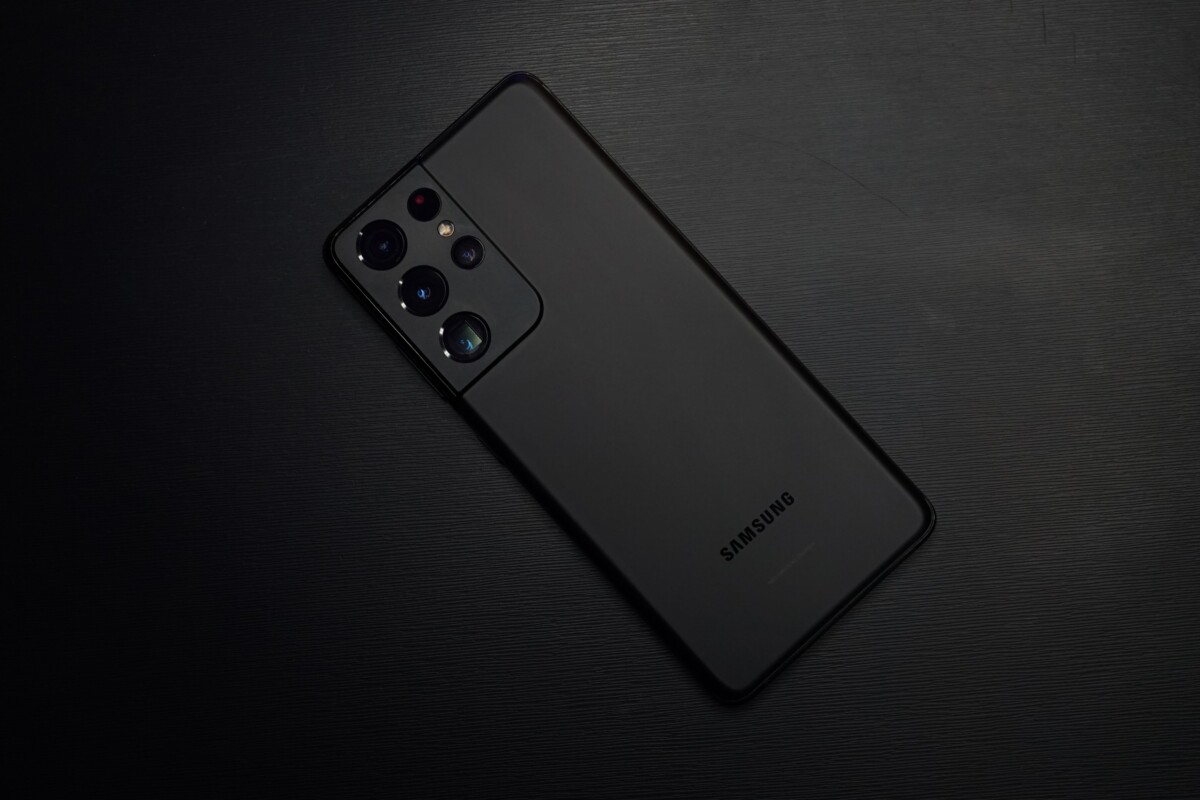 It is a battle that has been going on for a long time and will continue over time. Free reassessed the damages claimed from Bouygues Telecom, ie 1.5 billion euros in total for its two competitors.

Why claim such a sum?

Free accuses Orange and Bouygues Telecom of selling smartphones at an attractive price against packages re-engaging customers over several months. This is called the package with commitment, according to Free is similar to a consumer credit.

It is a practice that we have known for very long years, you buy a new device, like a Galaxy S21, the price is attractive but it is linked to the commitment to a mobile plan over 12 or 24 months. A process constituting disguised consumer credit offers according to Free, at the origin of unfair competition.

Bouygues Telecom sees it as an abuse of rights and a denigration, the mobile operator is also asking for 1.5 million euros in damages. But Free has already won battles in this war that has been going on since 2012, against SFR where the Court of Cassation had recognized the subsidy as a consumer credit, which could nullify certain packages with the resulting consequences.

However, things have changed a lot since 2012, mobile plans with commitment represent 22.4% of current plans, up from 80% 10 years ago. From now on, the government is interested and it has seized the Arcep, this subject could therefore become a law to better regulate these commercial practices. This two-year commitment leads to faster terminal renewals than elsewhere, whichn impact on the digital environmental footprint.

How long will your TV last? Your fridge? 3 years ? 5 years ? 10 years ? It’s obviously the lottery… and it shouldn’t be. A directive of the European Union …
Read more