In the National Assembly, the deputies of France Insoumise proposed a ban from 2022 on advertising for smartphones in order to strengthen the climate law and better preserve the environment. 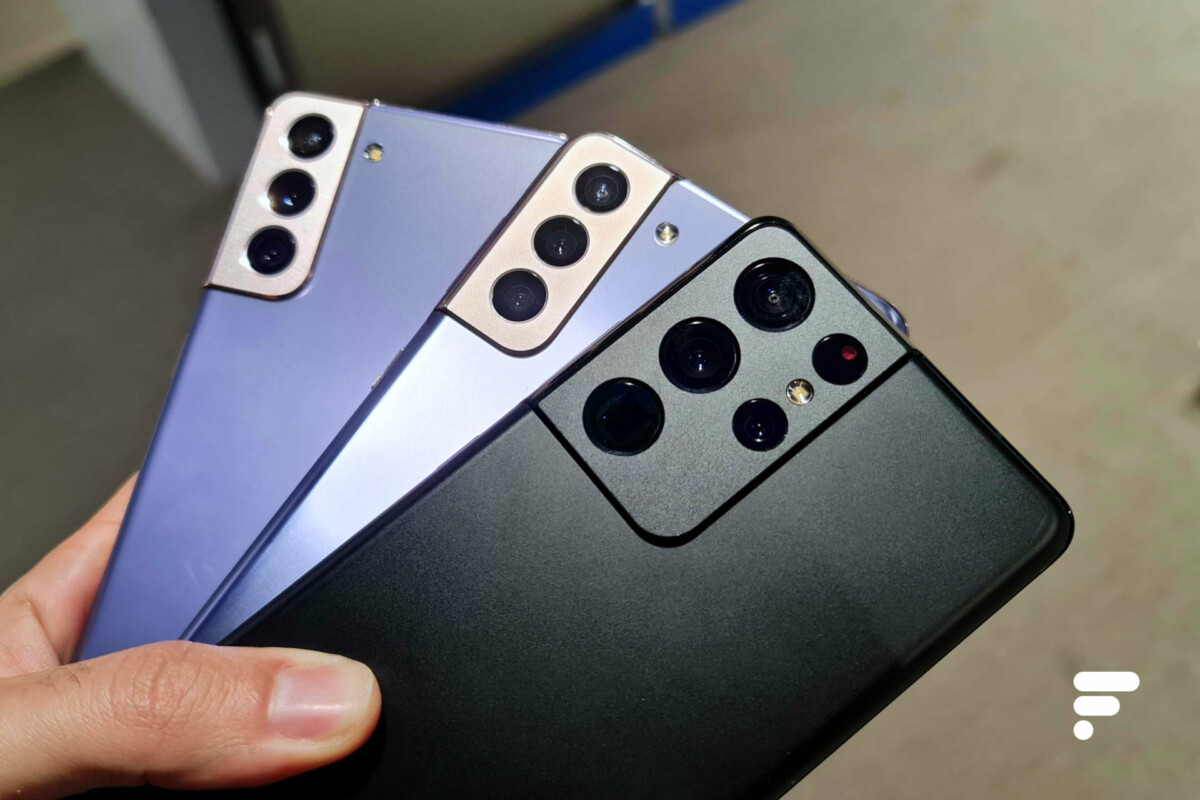 Put an end to advertisements for smartphones from 2022. This is what France Insoumise is proposing. The party led by Jean-Luc Mélenchon indeed wishes to ban ” any advertising, propaganda or commercial action in favor of mobile phones ».

Thus, the 17 deputies of France Insoumise in the National Assembly tabled this amendment – spotted by Next INpact – so that it is integrated into the climate law currently being debated since the beginning of the week.

The detrimental effect of smartphone ads

The amendment in question has very little chance of being adopted, recalls BFM TV – a previous proposal of the same ilk had already been rejected – and some might even consider it as a sword in the water. The substance of the subject remains interesting, however.

Indeed, it is common knowledge that the production of smartphones pollutes a lot. It is therefore up to everyone to adopt eco-responsible behaviors by choosing their mobile phone well and avoiding replacing it too quickly. It is moreover in particular with this in mind that the French reparability index was designed.

Advertisements harmful to the environment

However, according to the France Insoumise group, the advertisements disseminated by brands in the sector, on the contrary, encourage consumers to purchase a more recent device too frequently. The political party wants as proof the huge sums of money invested in these communication campaigns.

Apple spends almost $ 2 billion on advertising (2015), Samsung $ 9 billion (2012). And to advertise what? To surround a little gem of technology with devastating impacts with dreams, happiness and lust.

BFM TV points out, however, that the sums mentioned here correspond to the total advertising budgets of Apple and Samsung and not to campaigns focused on smartphones.

Smartphone advertisements obviously seek to encourage purchase, that is their very essence. However, it remains unclear whether their ban will have a real impact on our consumption habits. Would the measure really be effective? There is a matter of debate.

Either way, it is important to remember that the tech world should not escape environmental considerations. SUVs are often singled out in the automotive world, but the entire new technology industry needs to be considered.

Asking consumers to make an effort is one thing, but it will be pointless if the companies themselves do not change their methods. This sometimes involves controversial decisions like removing the charger from smartphone boxes and shameless campaigns bygreenwashing… But in the end, there may be viable solutions.

The repairability index in France aims to strengthen the purchasing power of consumers and fight against the environmental impact of high-tech products such as smartphones, PCs and TVs. We explain how it is calculated, its limits, …
Read more