Microsoft would have chosen … not to choose. A Polygon journalist claims to have had confirmation that the Xbox Series X would indeed be compatible with rival standards Dolby Vision and HDR10 +. 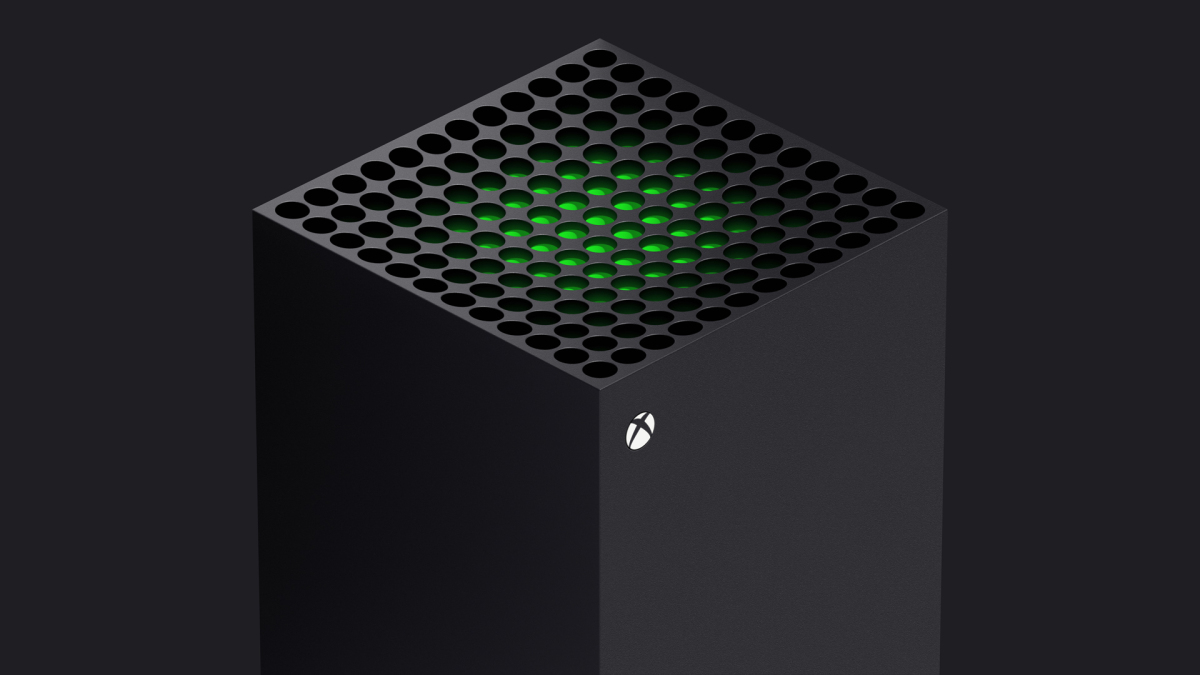 HDR question, the Xbox Series X would bet on universality with a joint support of the dynamic standards Dolby Vision and HDR10 +. These two standards, one created by Dolby, the other designed and supported by Samsung, enable HDR based on dynamic metadata – unlike the static metadata of the HDR10 format, for example. Regarding Dolby Vision, Microsoft has already announced its support in SVOD services and games, from 2021 for this last part.

This processing allows the parameters of the HDR signal to be adjusted on the fly, recalls the specialized site WhatHifi, to produce a more detailed and subtle image, while displaying even more vibrant colors than with conventional HDR processing. However, it is unclear what the degree of support for HDR10 + by the new Xbox.

HDR10 + natively managed by games or reserved for video content only?

If the presence of HDR10 + on Xbox Series X is no doubt for Chris Plante (journalist for the American specialized site Polygon), who ensures in a FAQ having received confirmation of this support by email from a Microsoft spokesperson, it is difficult for the moment to know how the thing will be managed in terms of content. At the moment, it is not yet known whether future Xbox games will natively support the HDR10 + standard, or whether the latter will be mainly reserved for video streaming services and / or Ultra HD Blu-rays.

While these questions will deserve to be clarified with the launch of the console on November 10, support for HDR10 + sounds like potential good news for owners of Samsung televisions. Because if some manufacturers like Philips and Panasonic support Dolby Vision like HDR10 +, the Korean giant sticks for its part to the only HDR10 + standard; a format that he created internally and whose popularity sometimes seems to be in decline compared to HDR10 and Dolby Vision format.

If the question of HDR formats interests you, do not hesitate to consult our explanatory file. We come back in particular to the differences specific to each of these standards.