A former Nokia partner, Zeiss has formed a partnership with Vivo to optimize the photos taken with the smartphone. It must be said that in over a century of existence, the German company has developed a great deal of know-how in this sector. 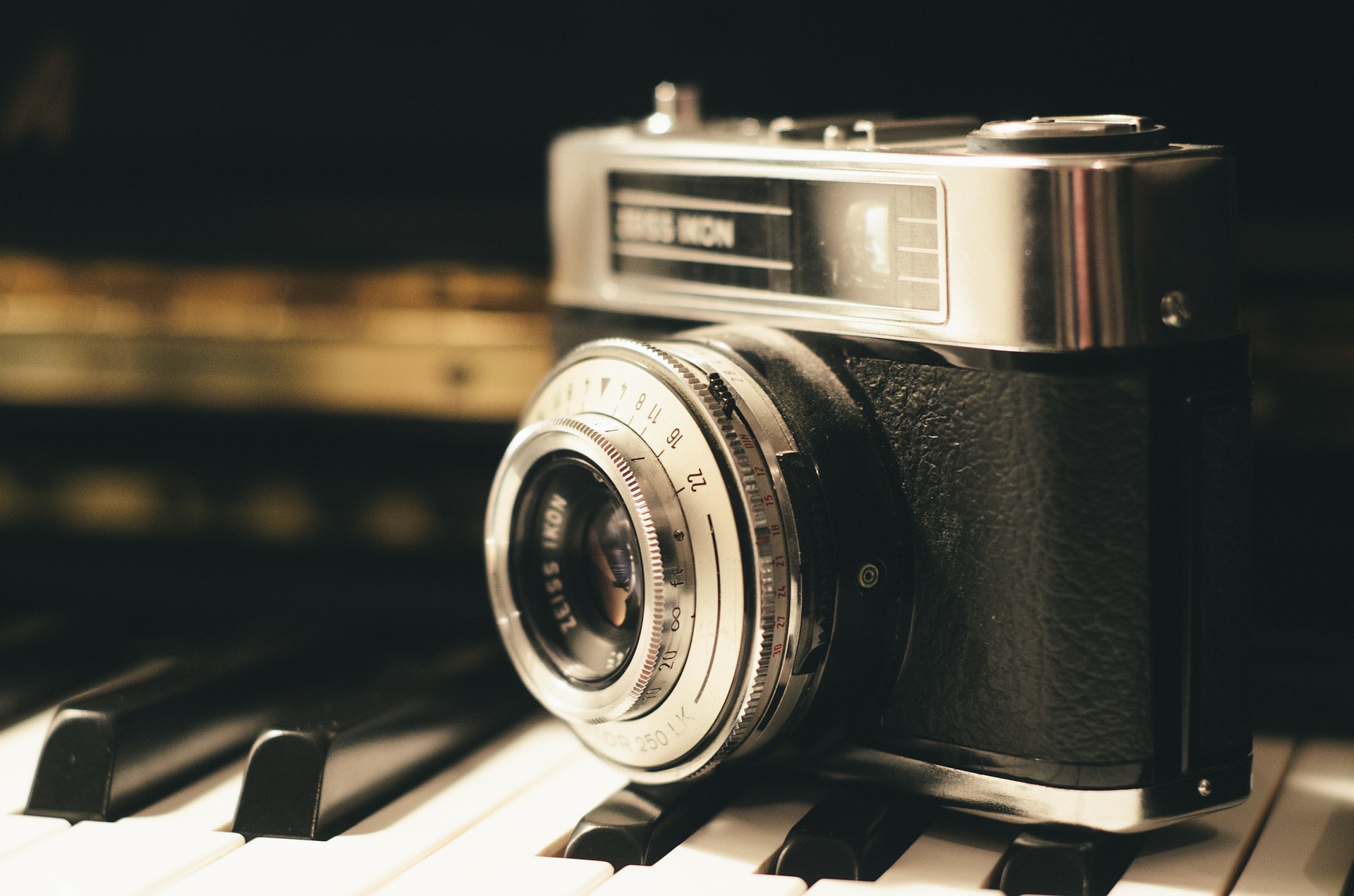 The history of Zeiss dates back to 1846

To provide its users with better solutions for taking photos on smartphones, Vivo has teamed up with Zeiss. Together, they will work to bring interesting technological innovations in this field. While waiting to see if this partnership leads to convincing results, it should be noted that this is not the first initiative of this kind for Zeiss.

Before Vivo, Zeiss was indeed already associated with Nokia. In 2017, the Nokia 8 brought this partnership up to date. However, the two firms had already collaborated in the past on the design of photo modules, at the time of the Lumia range under Windows Phone and even before with the Nokia N series.

But who is Zeiss? To find the origin of this company, you have to go back to the 19th century and take an interest in an engineer-optician called… Carl Zeiss. Nothing very surprising so far. As you can imagine, it is the latter who created the company that interests us today. 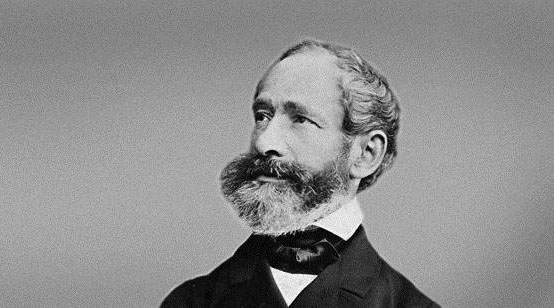 And the company is one of those that can boast of having quite a history in the industry. A story that she does not hesitate to highlight on his website.

The beginnings and innovation

In 1846, in Jena in Germany, Carl Zeiss opened an optics and precision mechanics workshop. This one launches in particular in the manufacture of microscopes. The business turns out rather well and the company recruits a certain Ersnt Abbe. The latter, a trained physicist, heads the Research department. 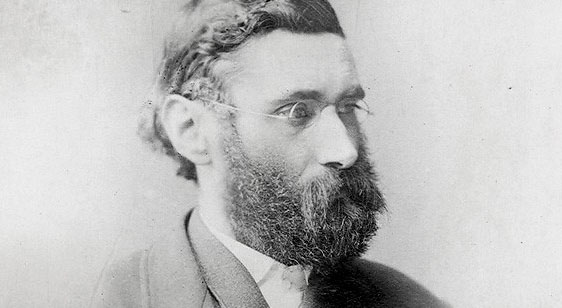 Through his work, he will develop new techniques to considerably refine the precision of microscopes. He became notably famous for having developed the Abbe prism and the Abbe number, essential elements in the optical sector. It is mainly thanks to its work that the firm presents itself today as a pioneer in this sector.

In addition, Ersnt Abbe took over the head of the workshop on the death of Carl Zeiss in 1888. The company then experienced a period of prosperous growth and constantly developed more advanced technologies, Ersnt Abbe encouraging the group to invest heavily in research. It was during this period – straddling the 19th and 20th centuries – that the firm diversified and concentrated part of its activities in photography, with the creation of a dedicated department.

This is how the foundation launched its first photo lens on the market in 1890. But above all, in 1902, the firm presented the Tessar lens with four lenses. Renowned for providing quality images with a high level of detail, the tool further strengthens the reputation of the company.

Then came the two world wars that bloodied the twentieth century. For both conflicts, factories and researchers at Zeiss were requisitioned to manufacture war material. As you will have understood, during the Second World War (1939-1945), the company supplied the Nazi regime to Adolf Hitler.

After the defeat and total surrender of the Third Reich, Zeiss is singled out for aiding the German army and Nazi ideology. The Allies decide to occupy the company’s premises for a few months and take the opportunity in particular to get their hands on certain patents and special equipment.

The Allies will also move a large part of the research teams to West Germany, in the area occupied by the Americans. However, the other half of the Zeiss company remains in East Germany and thus finds itself under the control of the USSR. This is how the firm is divided in two, dispersed on both sides of a Germany divided by the Cold War.

A company cut in two

Both parties will claim the legacy of the original business and will engage in fierce competition that will lead to the commercialization of many products, especially in the field of photography. Zeiss from West Germany participates in particular in the success of the United States in the conquest of space: the first step of Man on the Moon is immortalized by a Zeiss lens.

It was not until 1990 to witness the reunification of the company (one year after that of Germany).

The end of the twentieth century is somewhat complicated for the firm which is forced to restructure and get rid of its less successful subsidiaries. But Zeiss recovered from the 2000s. In photography, the company has continued to forge a name and a reputation by designing and / or manufacturing various lenses for brands such as Hasselblad, Contax, Nikon, Canon, Logitech… as well as Nokia and Vivo.

Alliances with Nokia and Vivo

Zeiss took its first steps in the field of mobile telephony with Nokia. When the Finnish smartphones were still running Windows Phone, this collaboration gave birth to the Nokia Lumia 1020, released in 2013 and equipped with a photo sensor certified by Zeiss. The cameras of the Lumia 925, 820 or even 720 – among others – are also stamped with the name of the German brand.

This was one of the main selling points of the Lumia range, which is very focused on photography. An advantage that HMD – the group behind the return of the Nokia brand to Android – wanted to take over. It is therefore natural that the alliance between Zeiss and Nokia had been renewed.

Later, in December 2020, shortly after landing in France with its X51, Vivo announced a similar partnership with Zeiss. The two firms wish “leverage their respective strengths and advance mobile photography technology ».

Zeiss is present throughout the world and markets, among others, cameras, cinema cameras (The Lord of the Rings was filmed with one of its products) or even imaging solutions for industries, equipment of ophthalmology for medicine and various models of microscopes.

174 years after its creation, Zeiss seems to be a partner of choice.