Samsung should unveil, by April, two new laptops: the Samsung Galaxy Book Pro and Pro 360. Evan Blass has just leaker visuals as well as some characteristics. 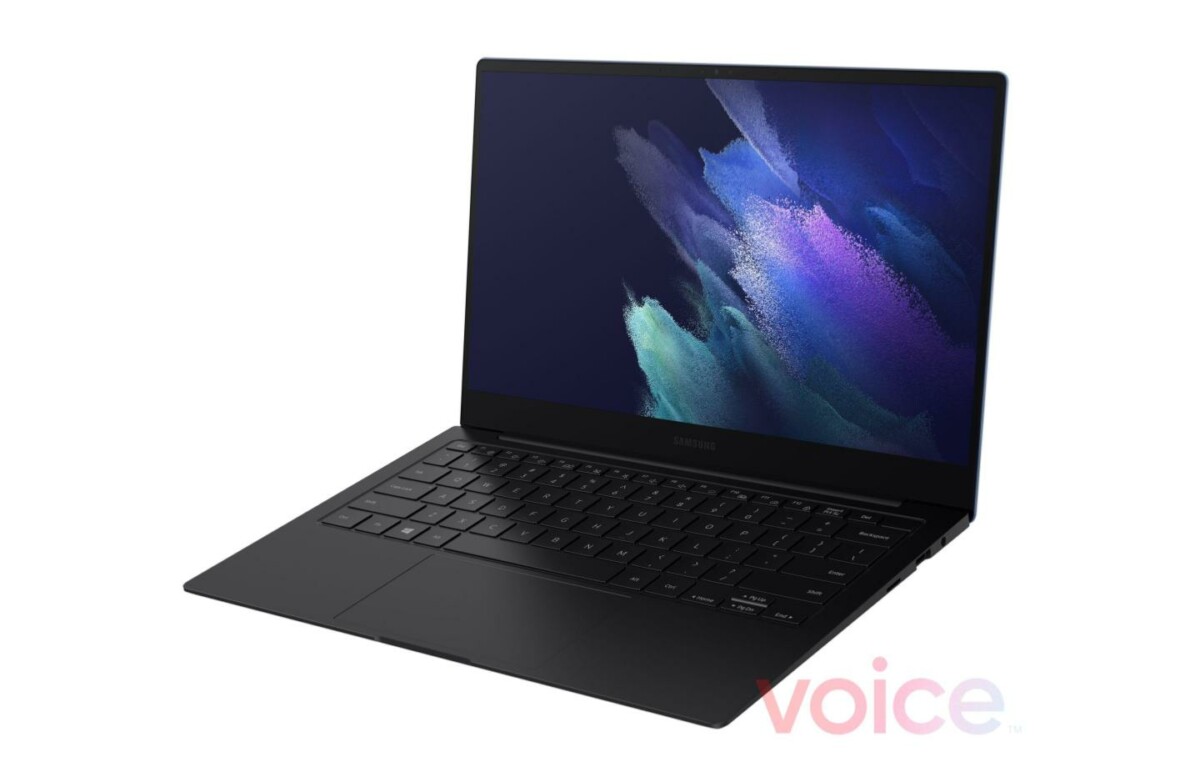 Samsung should soon unveil two new Windows 10 laptops. On the one hand, the 13-inch Galaxy Book Pro and the 15-inch Pro 360 on the other.

On paper, there is nothing unusual about these two laptops. They both have an AMOLED panel in Full HD definition, one can already find in other manufacturers. We, for example, tested an OLED ZenBook recently. The two Samsung PCs would also have the latest generation of Intel, the 11th generation of low consumption CPU, again this is already seen. On the other hand, in addition to a Thunderbolt 4 connection (Intel requires), they would be equipped with a 4G modem.

We would also find an Nvidia MX450 dGPU, a little faster than the iGPU provided by Intel. Don’t expect the performance of a GeForce, though. The 360 ​​version has a hinge that allows it to fold 360 degrees with a touchscreen. The 13-inch model looks much more traditional.

It’s just not clear when the Galaxy Book Pro and Galaxy Book Pro 360 showcase will take place. It can be assumed that the new Samsung laptops will hit the market in April and will be showcased at an Unpacked event. And note that it is very likely that they will not be released in the French market, given that there are no Samsung PCs in France.