After the revival of the Galaxy A range, the succession was assured in 2020 with the Samsung Galaxy A51. Do you want to get this smartphone (or its 5G version) at the best price? Follow the guide to find the best deal of the moment. 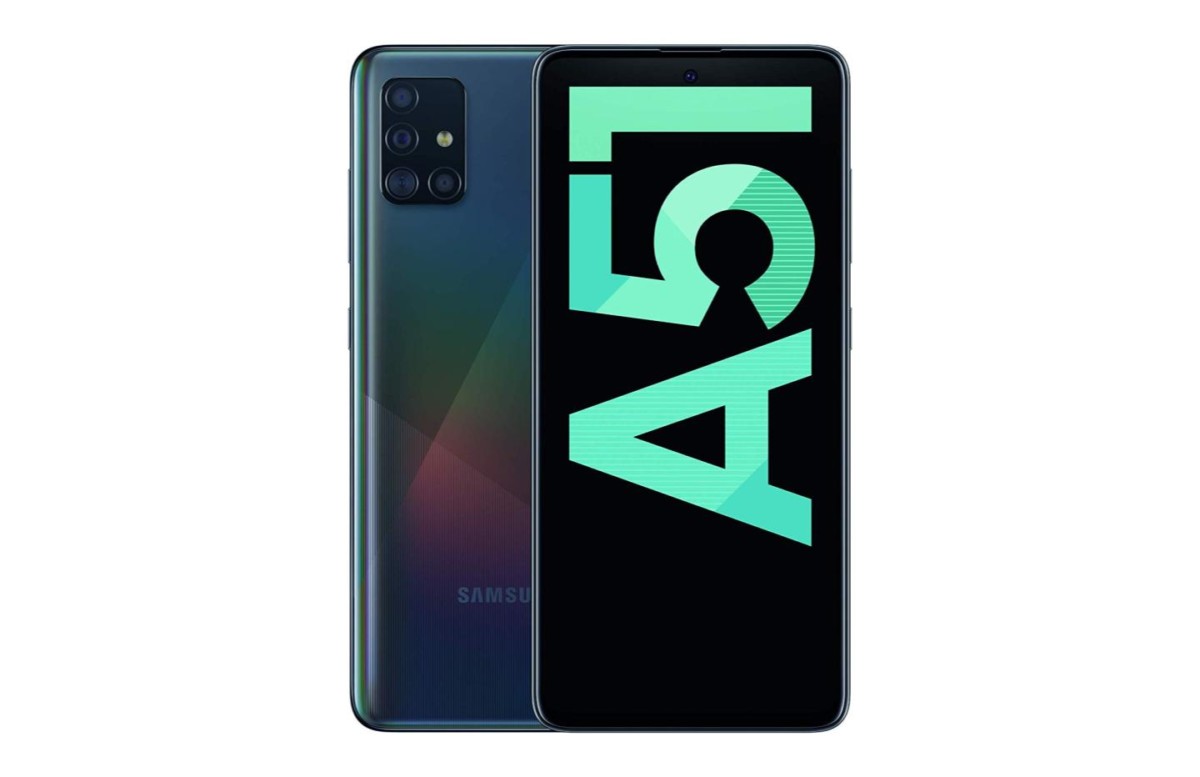 The Samsung Galaxy A51 was announced in December 2019, then presented at CES in early 2020. We were able to take it in hand during the famous show held in Las Vegas, then we had the opportunity to test it fully and it must be said that it is a nice evolution compared to the old model.

Where to buy it at the best price?

The Samsung Galaxy A51 was marketed at 379 euros at its launch. However, you will find it at a lower price by consulting the table below.

There is also a 5G version of the smartphone.

A quick tour of the characteristics

First of all, its design changes greatly compared to the Galaxy A50. It is inspired more by the look of the Note 10 by removing the notch, to replace it for a discreet bubble, centered at the top of the screen. The chin is also less pronounced than before. The screen still extends a diagonal of 6.5 inches, but now displays a Full HD + definition of 2400 x 1080 pixels. In addition, the technology used is called “Super AMOLED Plus”.

On the back, the surprises continue with a surface exploiting intense reflections. It is a plastic surface, but the finishes are exemplary. In addition, we can now see a rectangular photo module, leaving room for four sensors. A 48-megapixel main, a 12-megapixel ultra-wide-angle, a 5-megapixel for portrait mode and a last of 5 megapixels as well, serving as a macro lens to capture shots between 3 to 5 cm from a subject. Versatility is therefore there. 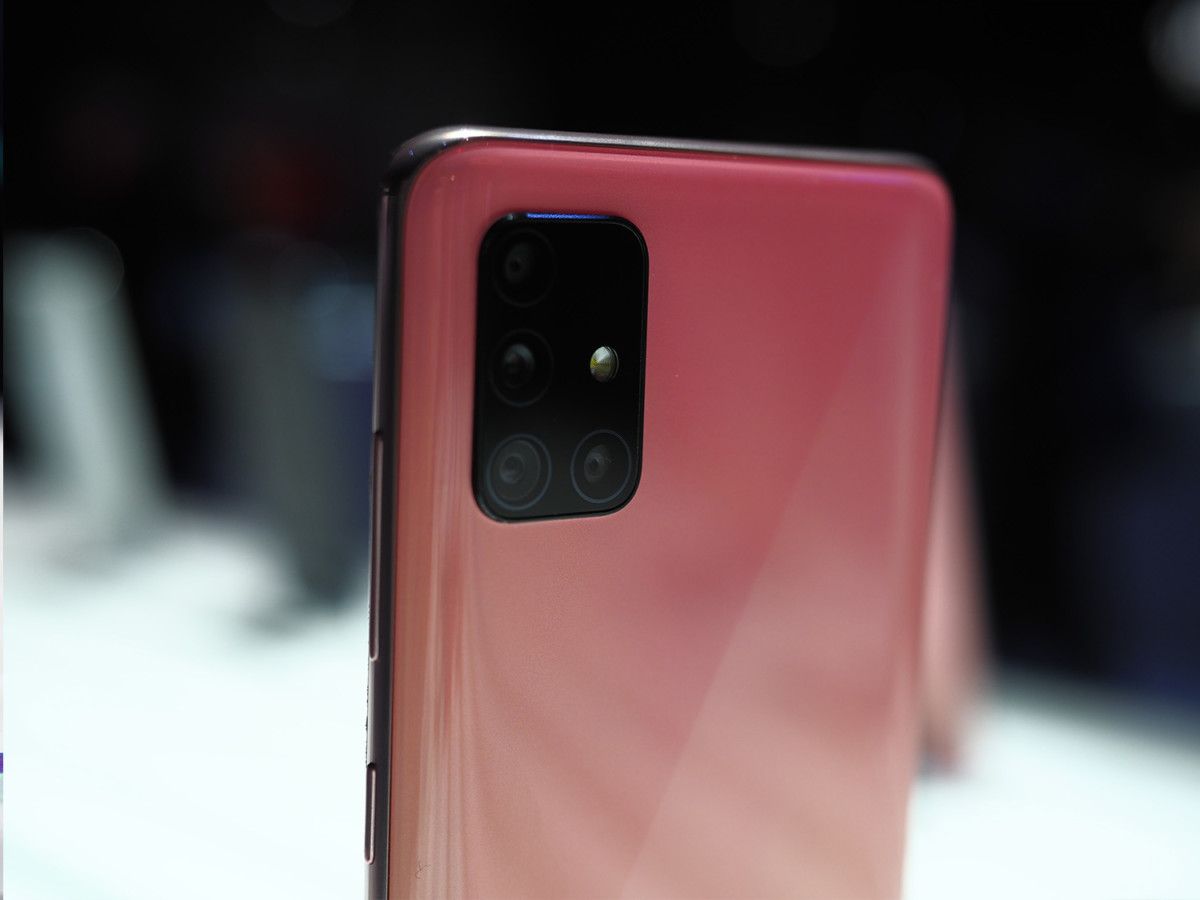 The photo module of the Samsung Galaxy A51

Under its shell, there is an Exynos 9611 SoC supported by 4 GB of RAM, a configuration more or less similar to a smartphone equipped with a Snapdragon 712. On paper, it is the promise of an always fluid user experience , with the possibility of running some 3D games. The 5G version of the Galaxy A51 is equipped with a more powerful Exynos 980.

Autonomy is also a good point with a battery of 4000 mAh for the 4G version and 500 mAh more for the other. Either way, both models are fast charging compatible to quickly recover percentages if needed during the day.

To find out more, do not hesitate to read our test of the Samsung Galaxy A51.

In order to discover the other references of the Korean manufacturer, we invite you to consult our guide to the best Samsung smartphones in 2020.

Samsung has one of the most complete lines in the telephony market. However, it can sometimes be complicated to navigate and identify the best smartphone according to your needs. Here are our …
Read more